Jacknife is featured in the most recent issue (June 2014) of AppliedArts with a story by Chris Daniels on 3 ad/design agencies that are leading a new order of smaller multi-disciplinary shops. 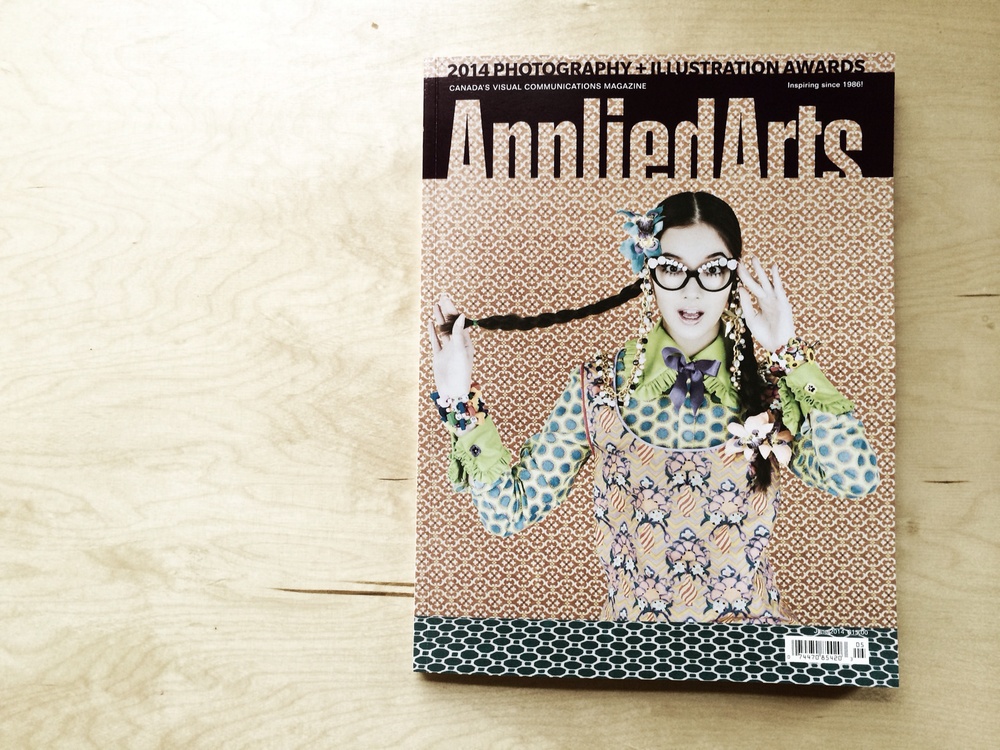 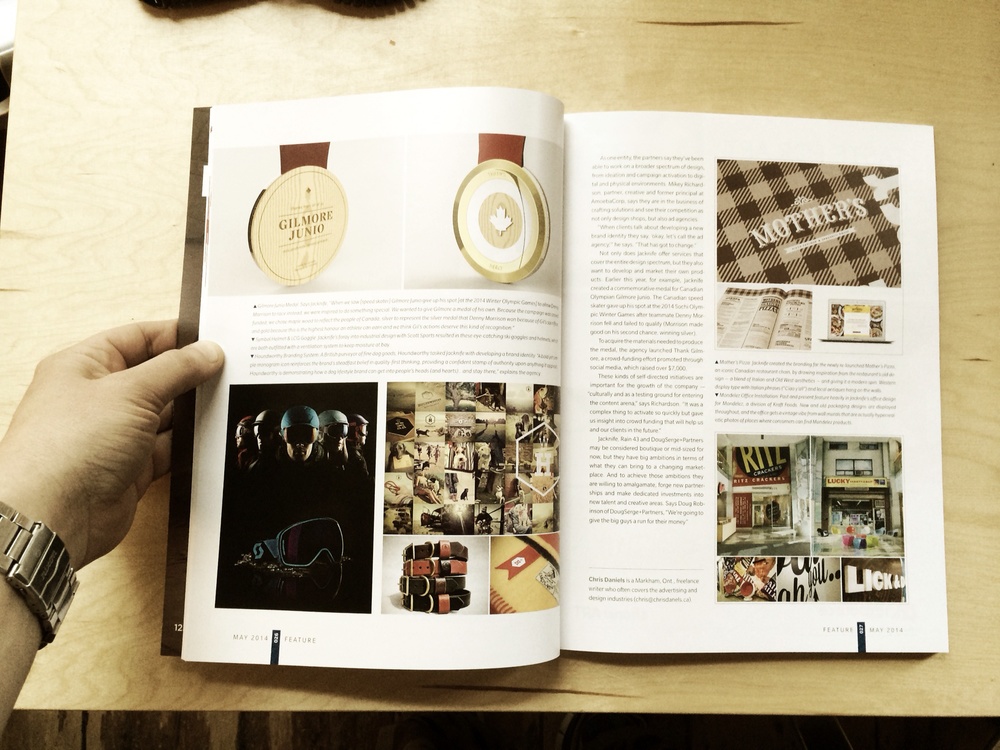 Agency giants such as Young & Rubicam, BBDO and DDB have long had a major presence in the Canadian advertising industry. But three smaller firms run by industry veterans — some former execs of these multinationals — have ambitions of shaking up the agency order.

The firms have won business for both global brands as well as rising tech players. Their work is as likely to be of a product design as it is a billboard; an online video as it is a 30-second TV ad; or a retail store reimagining as it is a sales promotion. And to call these independently owned shops “boutique” is a misnomer; they have all recently grown in size and have no plans of stopping.

Pick up the issue of AppliedArts at newstands or check out some of the work online.