Almost a year ago today we met Jasen Isaacs, Mark McMorris’s agent in Denver to discuss Mark’s personal branding needs. At the time Mark was training to compete in the Sochi Olympics, but was already making a big scene within the snowboarding world. A few short months after our initial meet we were kicking off the project here in Toronto with Mark and his manager Adam.

With all of his success and hard work in the past few seasons, including the bronze metal he brought home in Sochi 2014, and an award winning RedBull TV Series: McMorris & McMorris, we saw that Mark needed a brand identity that could showcase him as the world class athlete, celebrity, hard worker and role model. 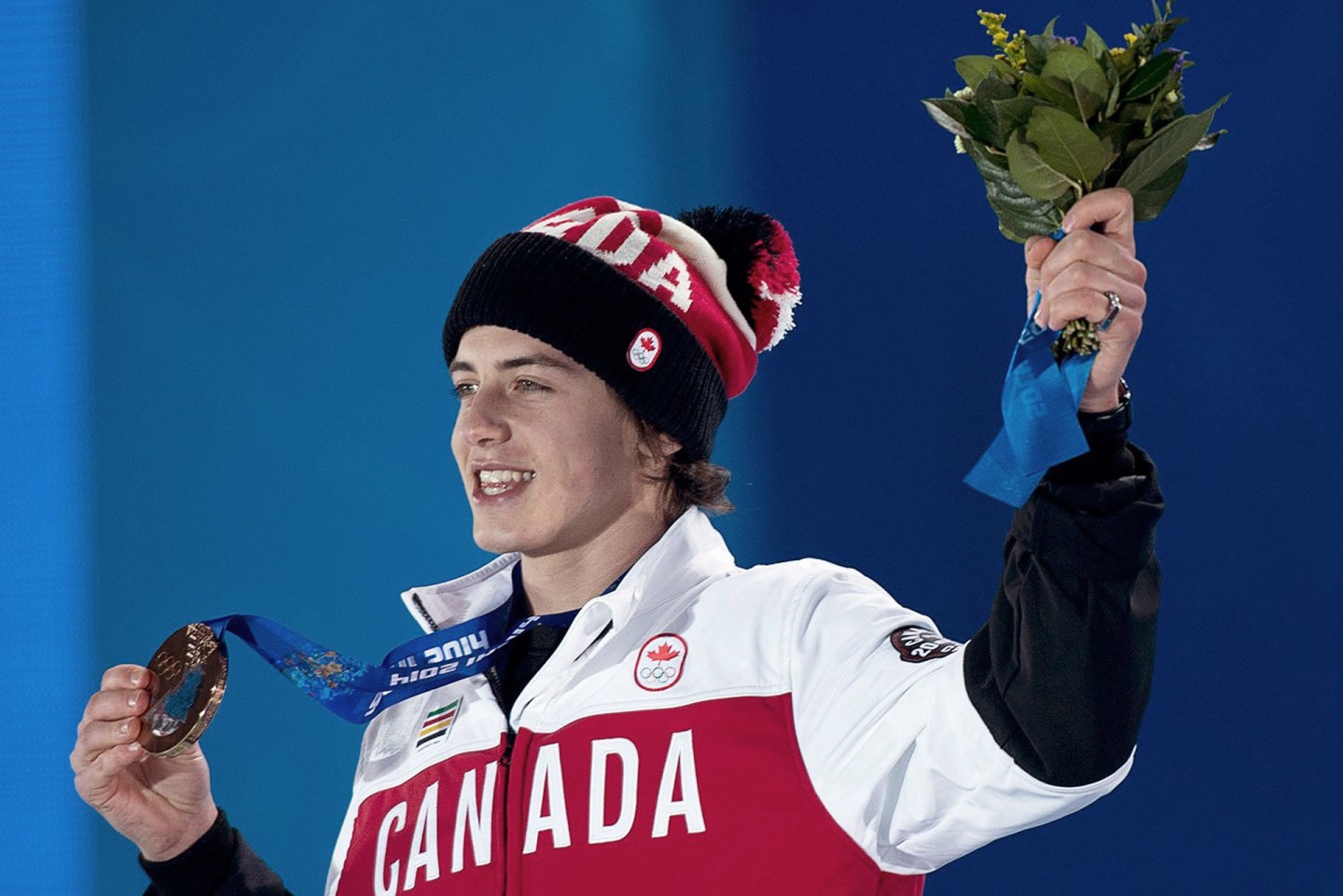 Even with this new status Mark made sure he stayed humble to his Saskatchewan roots and wanted to show that in his identity system we created. His request was to make sure we captured the Saskatchewan essence in his brand identity, allowing him to pay homage to his home province every time he ran. He also wanted to make sure that this new identity could be easily placed across all sponsorship applications like hard goods, web, printed media, and footwear so that it gained traction and became wide spread.

The resulting identity system steered clear of any action sports clichés and focused on a clean finish, just like one of Mark’s runs. We would like to say our logo had something to with Mark’s gold-medal win in Laxx Switzerland last weekend or that it’s going to help Mark medal in the X-Games this weekend but it’s not, that’s all him!

Good Luck at the X-Games Mark! 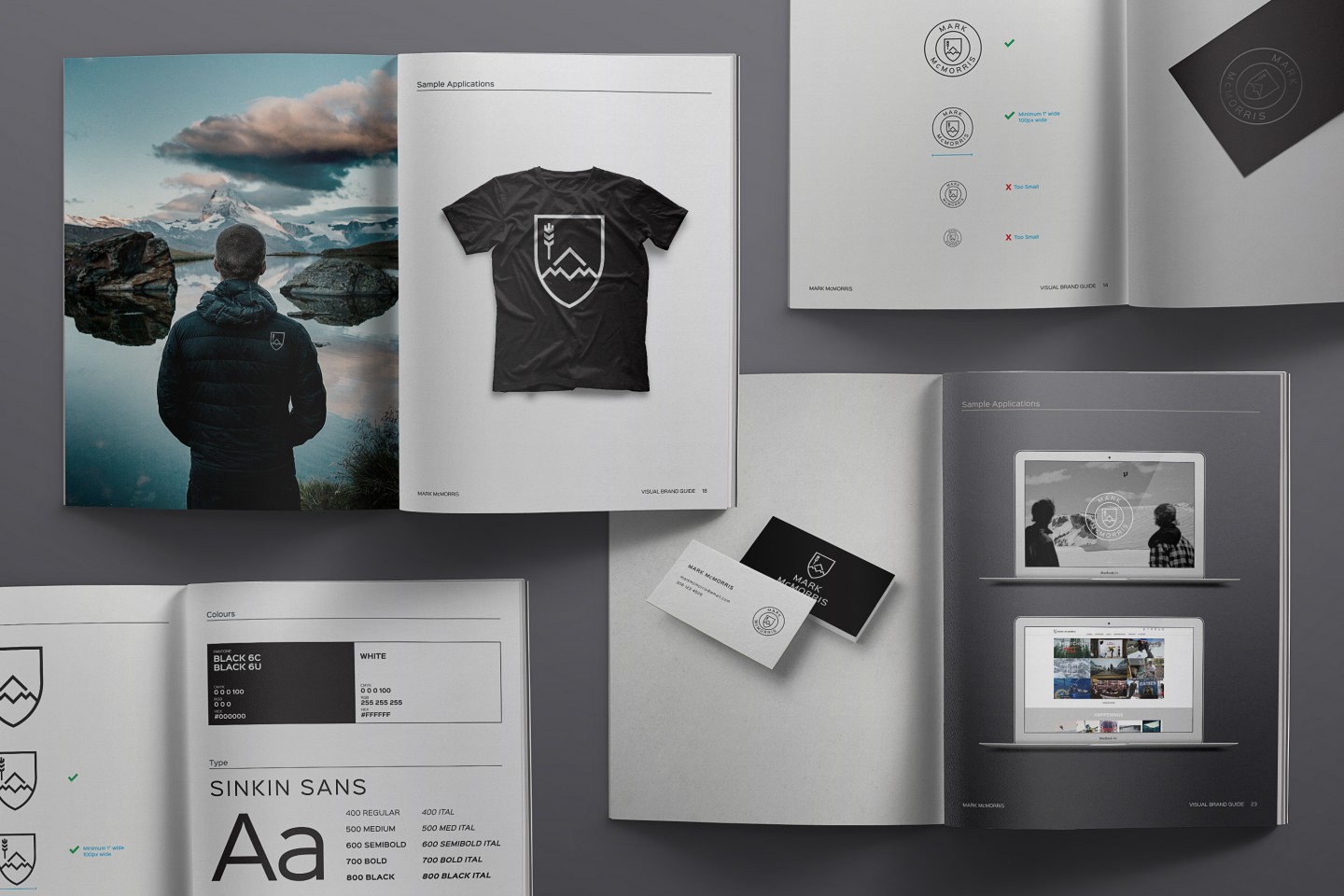