COCO LANE began as a one-off piece at the Toronto International Film Festival and was so well-received it became an opportunity to launch a high-end jewellery brand with offices in Toronto and New York.

The brand’s core draws from the jewellery itself. Dubbed soft geo, COCO LANE pieces are characterized by simple geometric forms brought together into broader more organic compositions. It is this literal contradiction that mirrors the nature of a woman. Strong yet compassionate. Complex with simple needs.

Dark and rainy photography, where themes of danger and control collide, provides a moody backdrop for the brand’s logo. The mark, an interlocking circle and square, is itself a contradiction tying two opposing shapes into one elegant form, again taking cues from the collection and reflecting the values of today’s independent fashion-forward women. 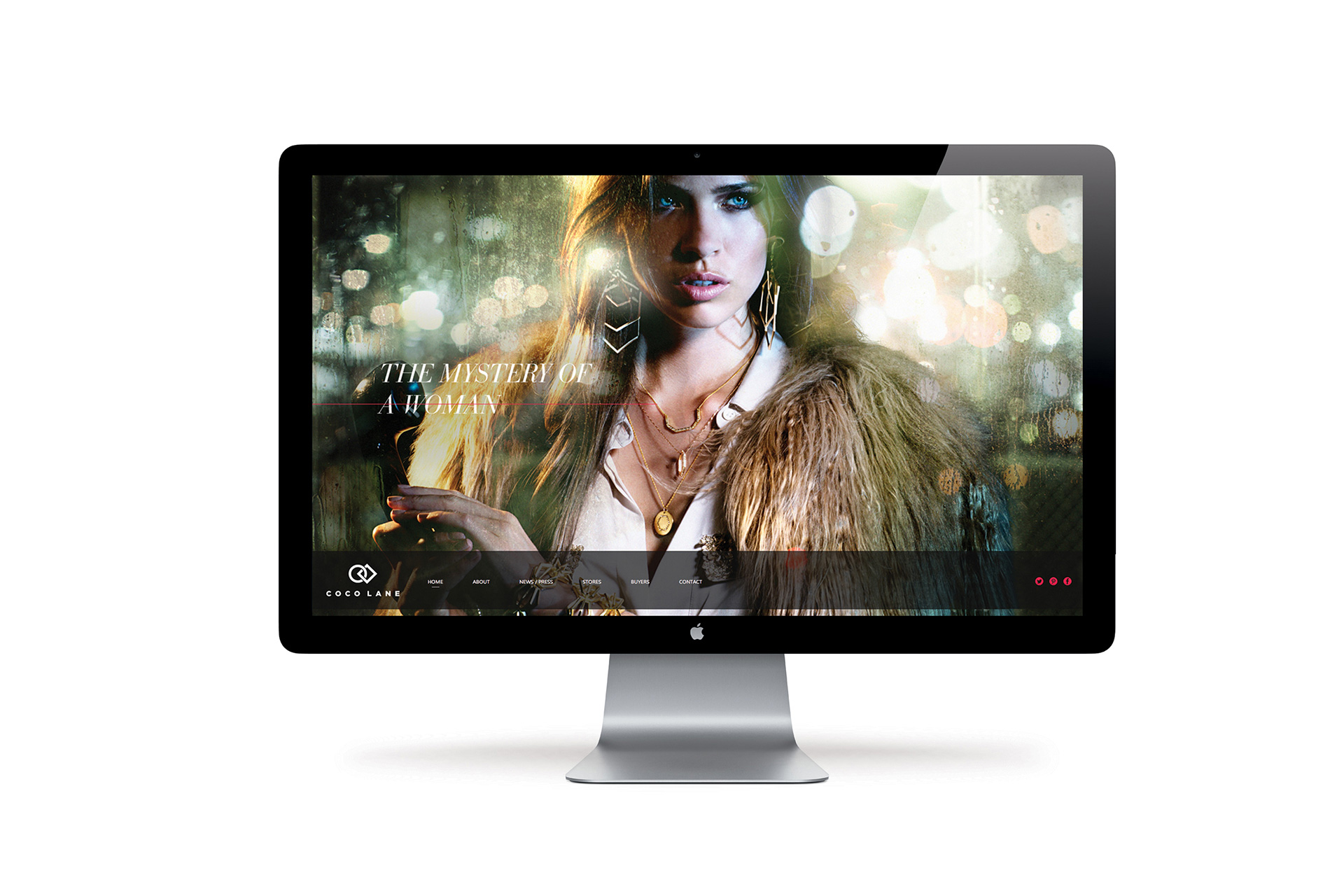 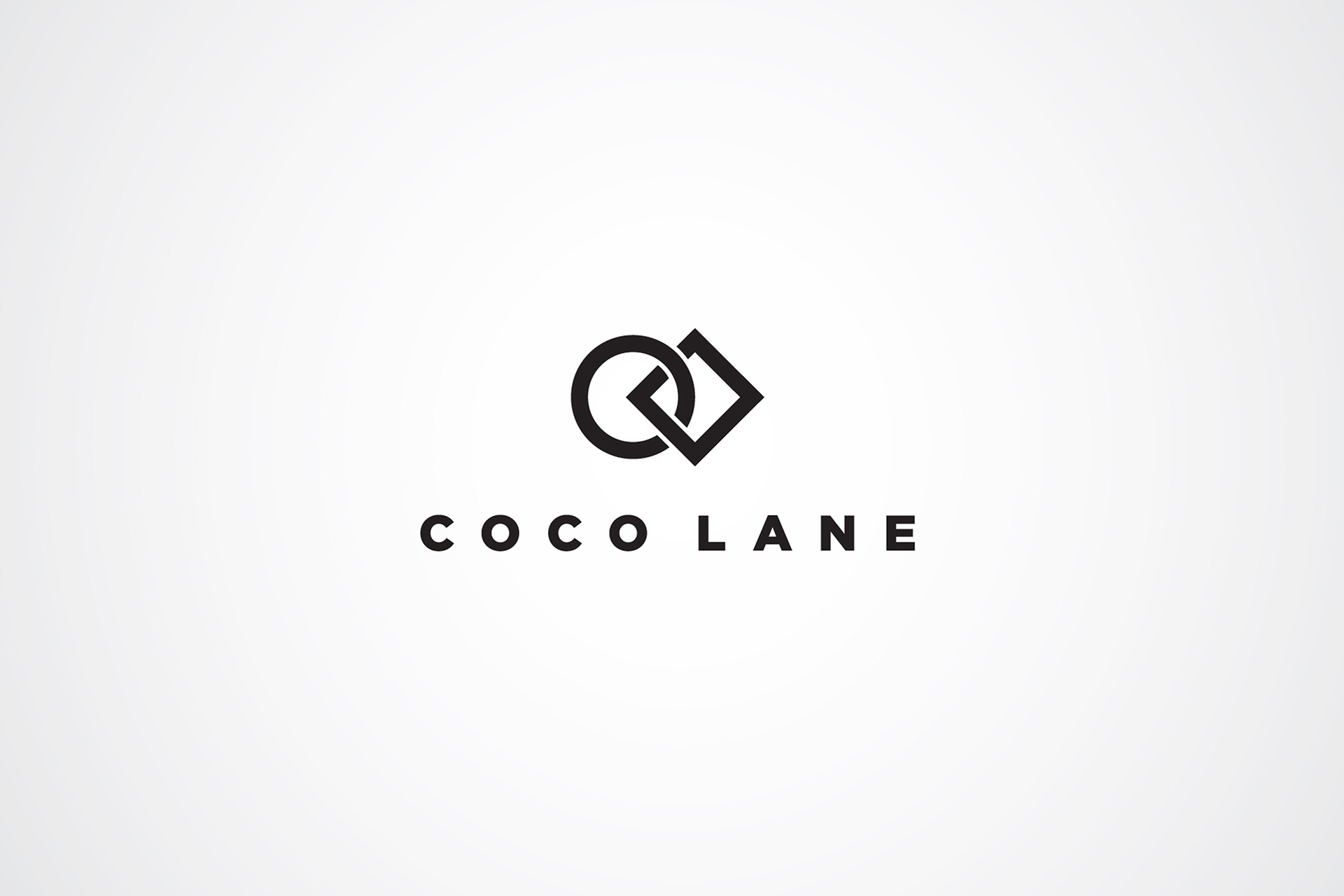 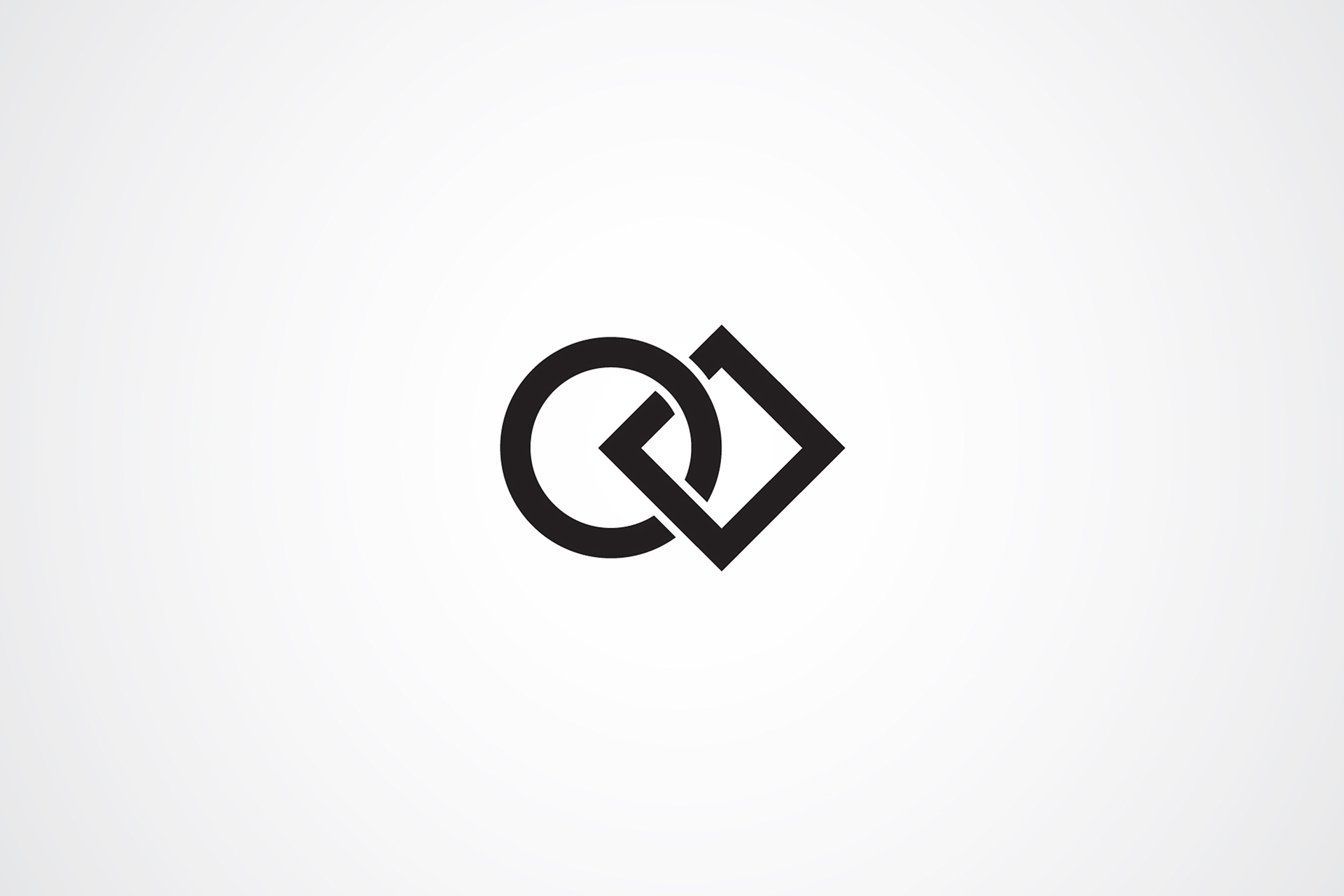 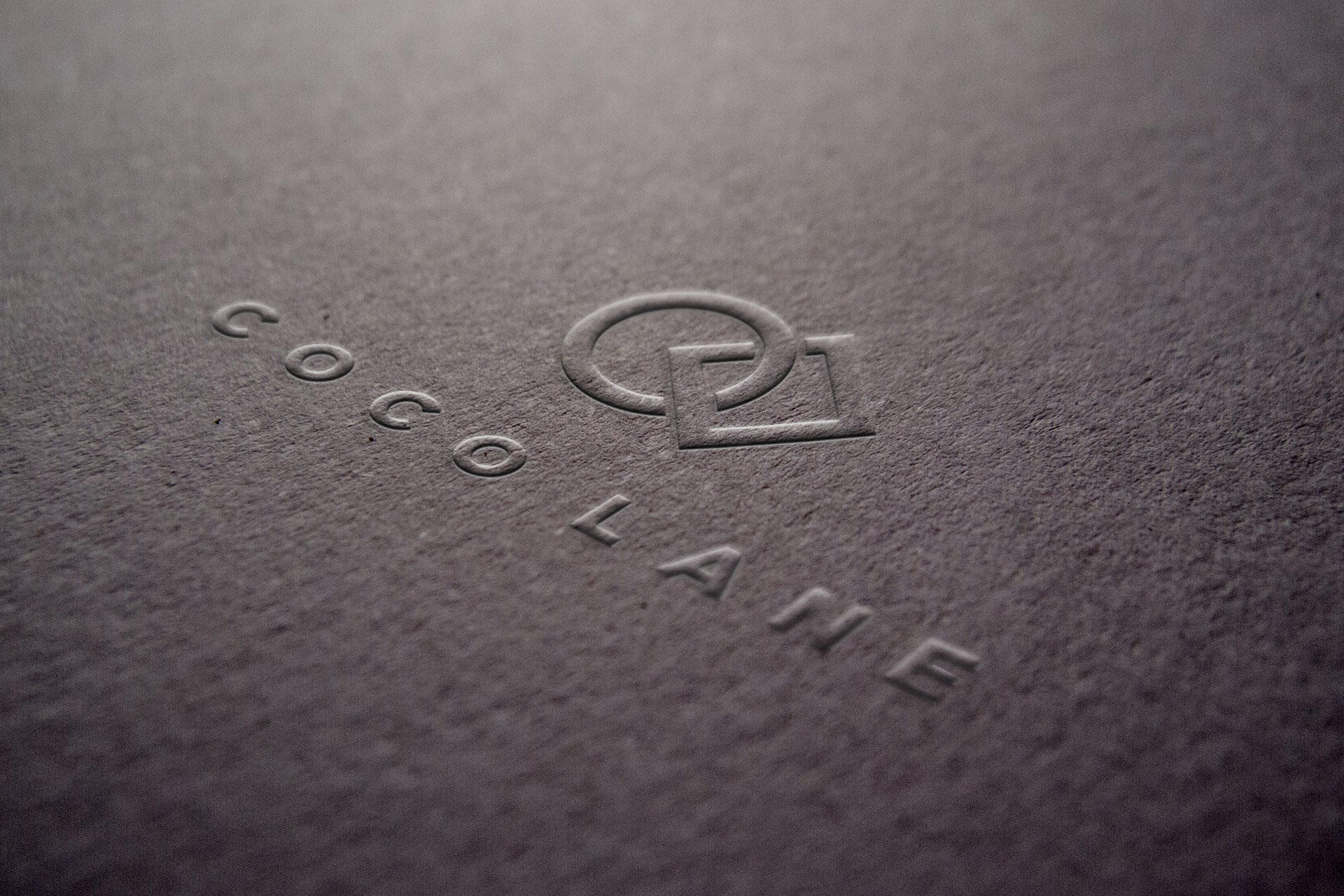 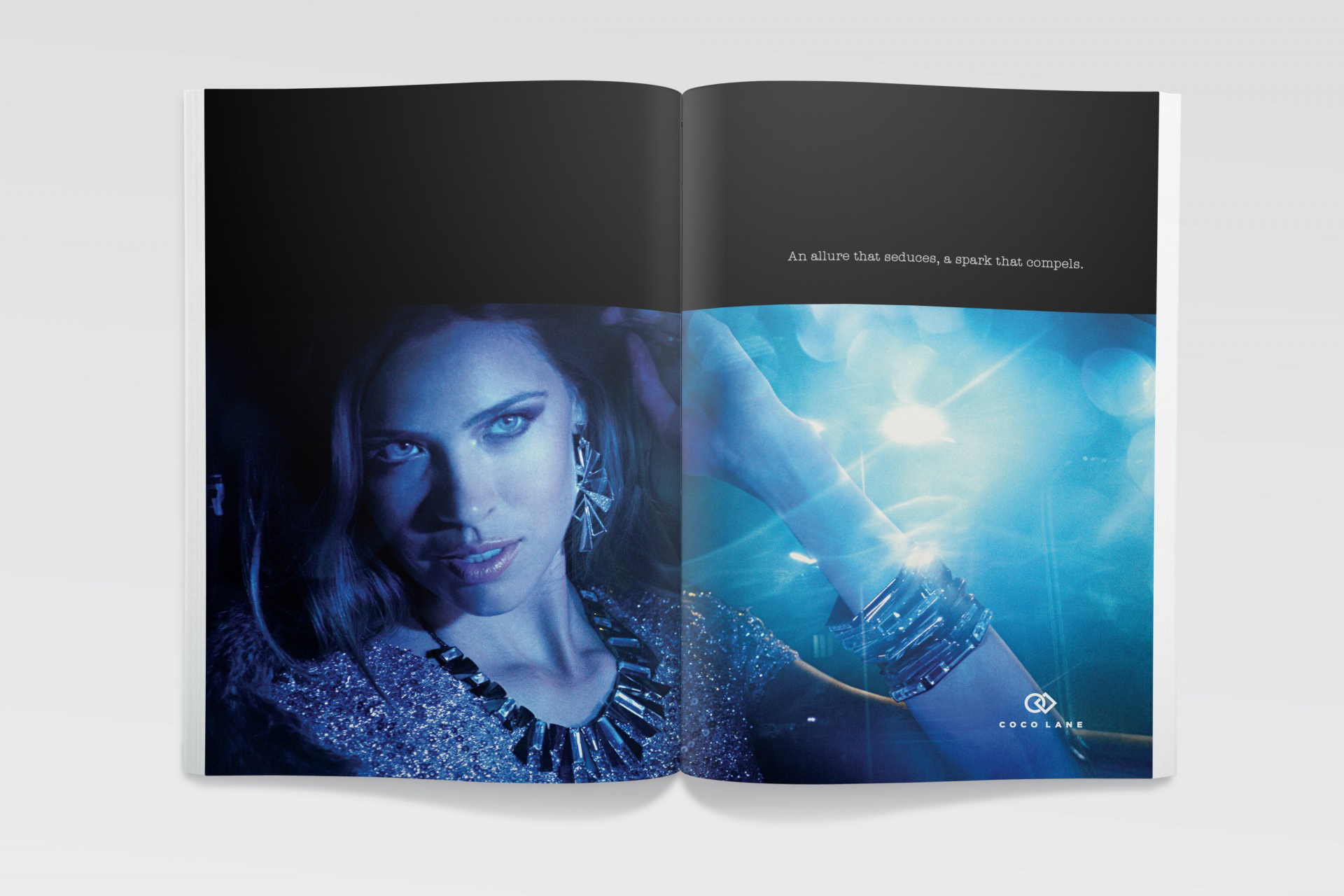 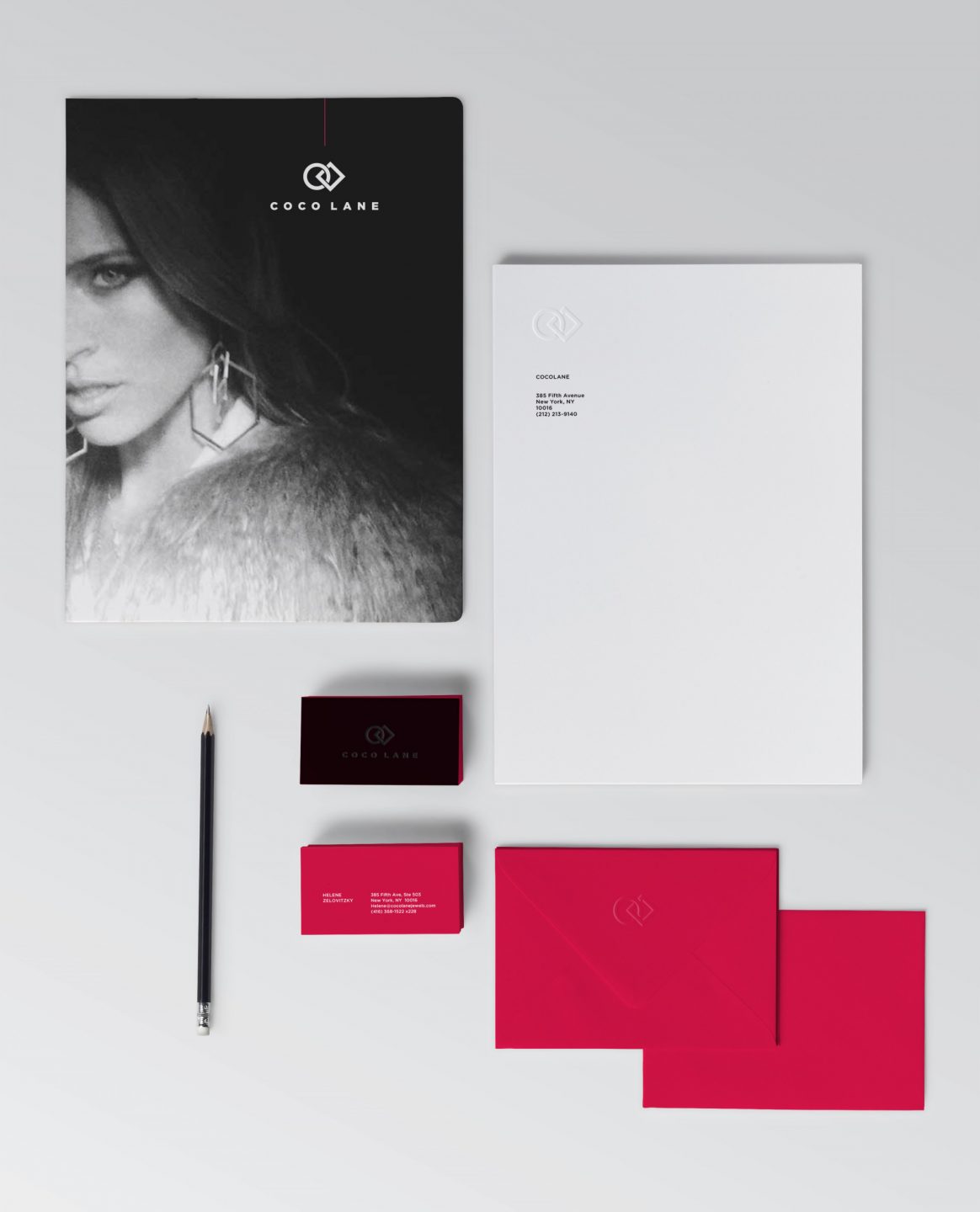 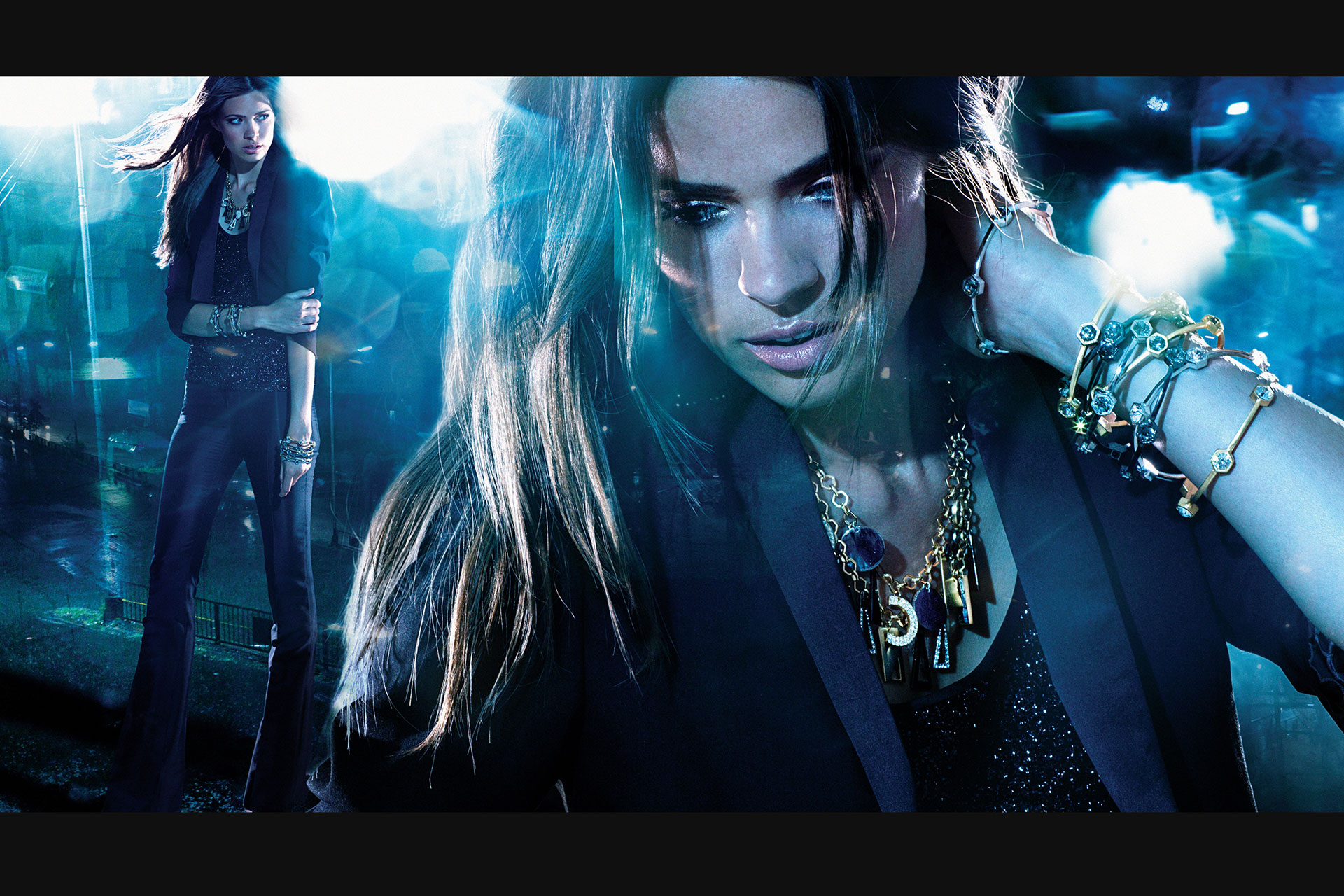 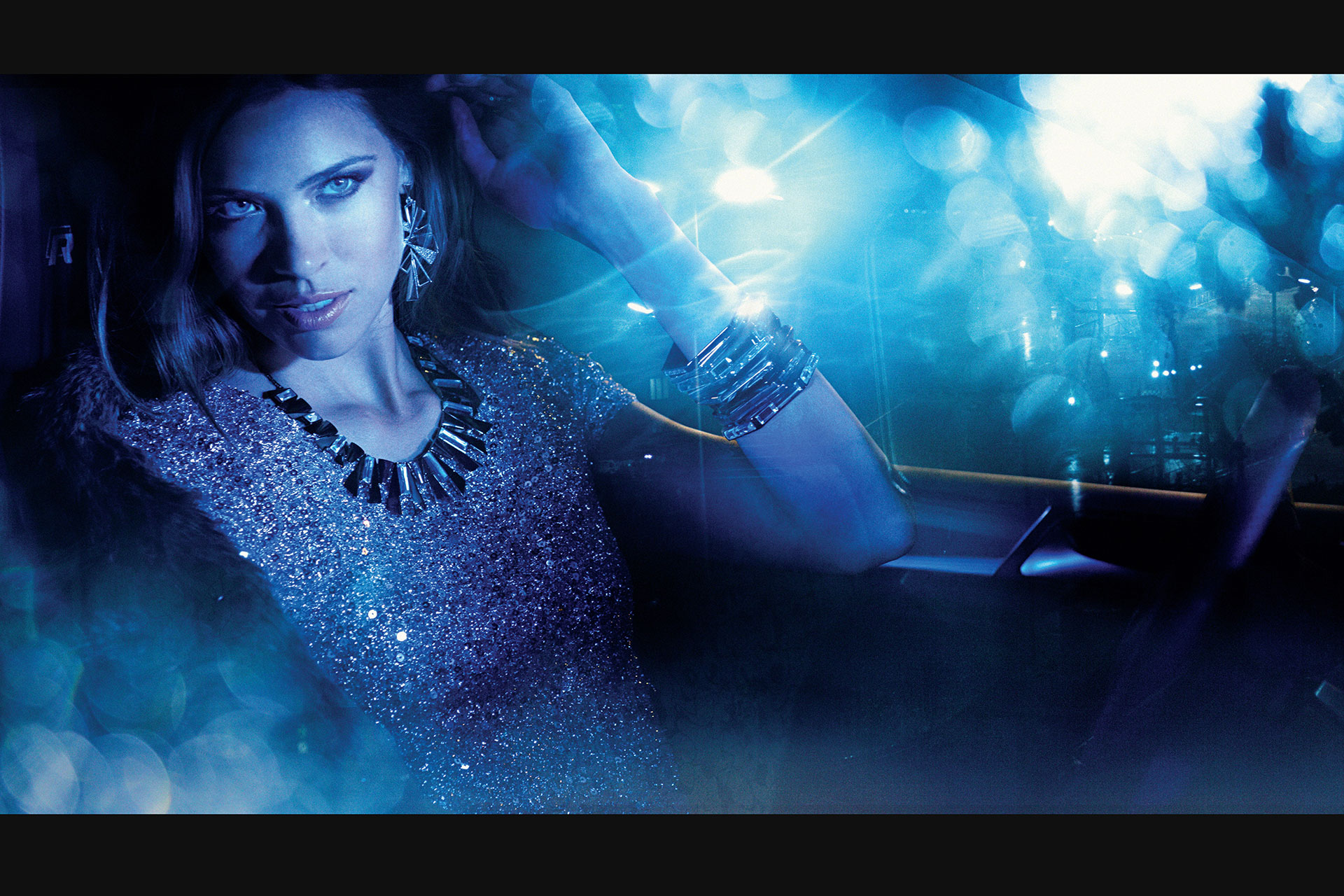 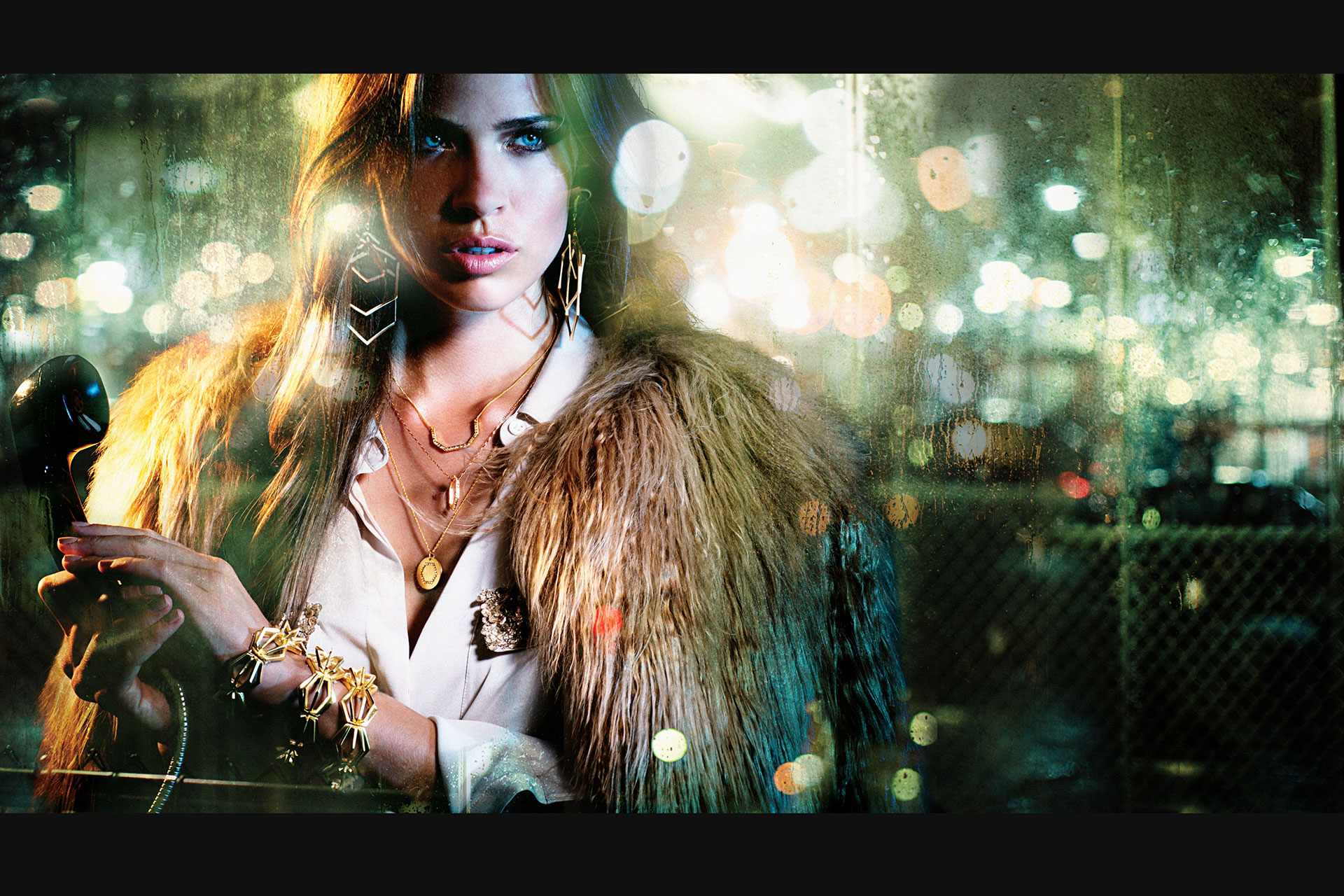 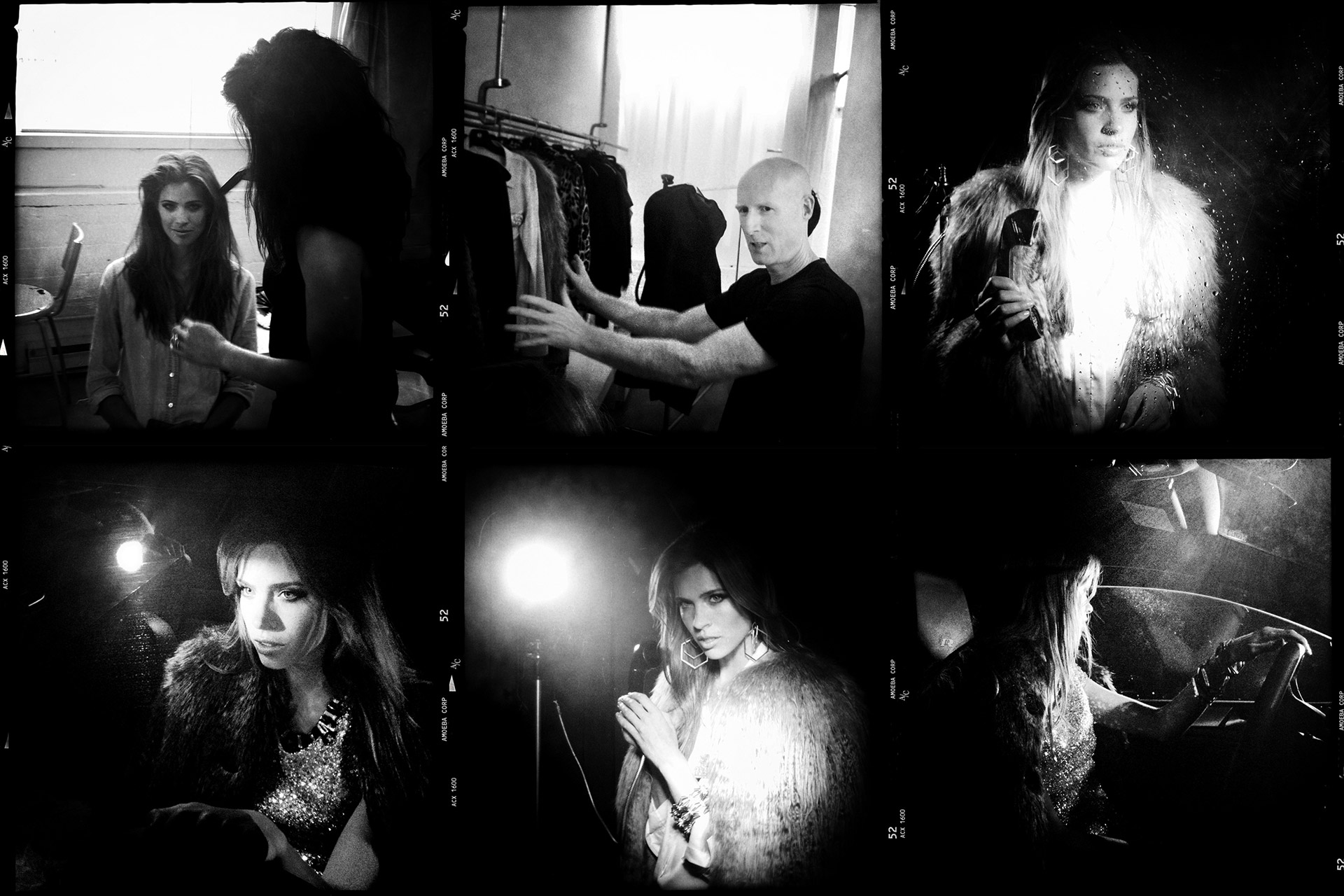