When the founder of a new fast, casual and gourmet pizza restaurant set to open right across the street from us approached Jacknife to help brand his new venture, we were all in. The vision for what became General Assembly aimed to celebrate the art of hand-crafted food thoughtful design while embracing the power of technology. As self-proclaimed pizza aficionados, we knew this was a match made in carb heaven.

We got to re-immersing ourselves in the QSR world we know so well, understanding what consumers want from the fast and casual category, and what well-loved spots already exist on the scene. We knew we had a unique opportunity to position General Assembly as the leader in this segment within Toronto and Canada. In doing this, General Assembly would compete in Toronto’s sophisticated food scene and capitalize on the fine fast-casual pizza market opportunity.

The downtown lunch destination is a crowded space, so we knew we had to ensure this newcomer would win the hearts (and wallets) of anyone walking by. We understood the hallmark of this brand would be quality, transparency, and simplicity, with a goal to become a staple gathering place for its community. And that’s how we created the name: General Assembly.

Once we had the name down, we got into the next phase: the look. We created a visual identity, early interior direction, packaging, uniforms, and merch designs inspired by artful organic brushwork, and the bold, classic modern tone and strong geometric shapes of the Art Deco movement. We also knew that because our customers are busy and often on-the-go, this restaurant needed an easy-to-spot, convenient takeout section apart from the main restaurant. We created signage to make this area appear distinct and stand out to those who needed a quick, easy and simple experience in picking up their food.

Since General Assembly has launched, it has emerged as a staple in its community, quickly becoming the go-to spot for lunches and dinners, and bringing new energy to an area that needed it. We think that speaks for itself. 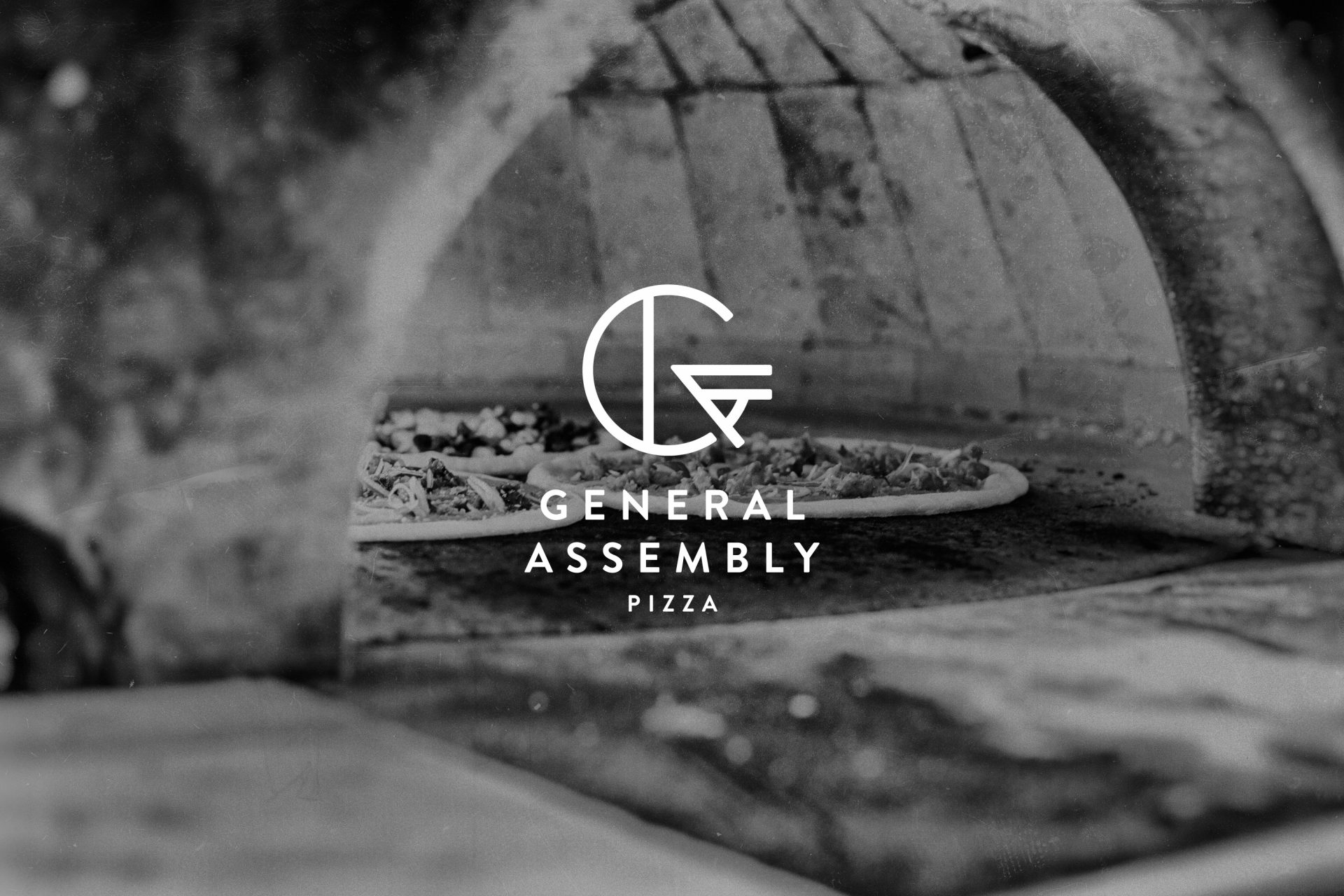 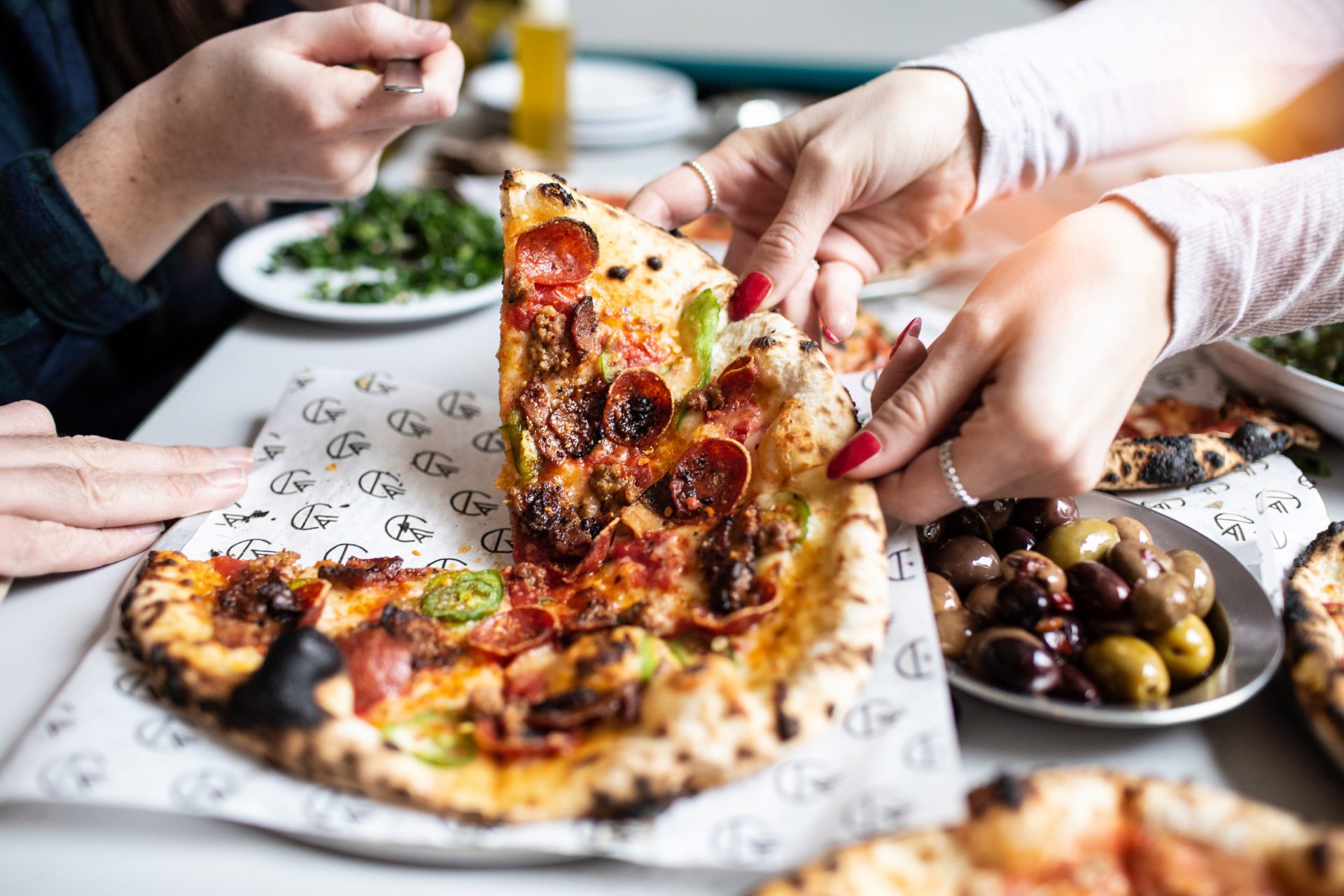 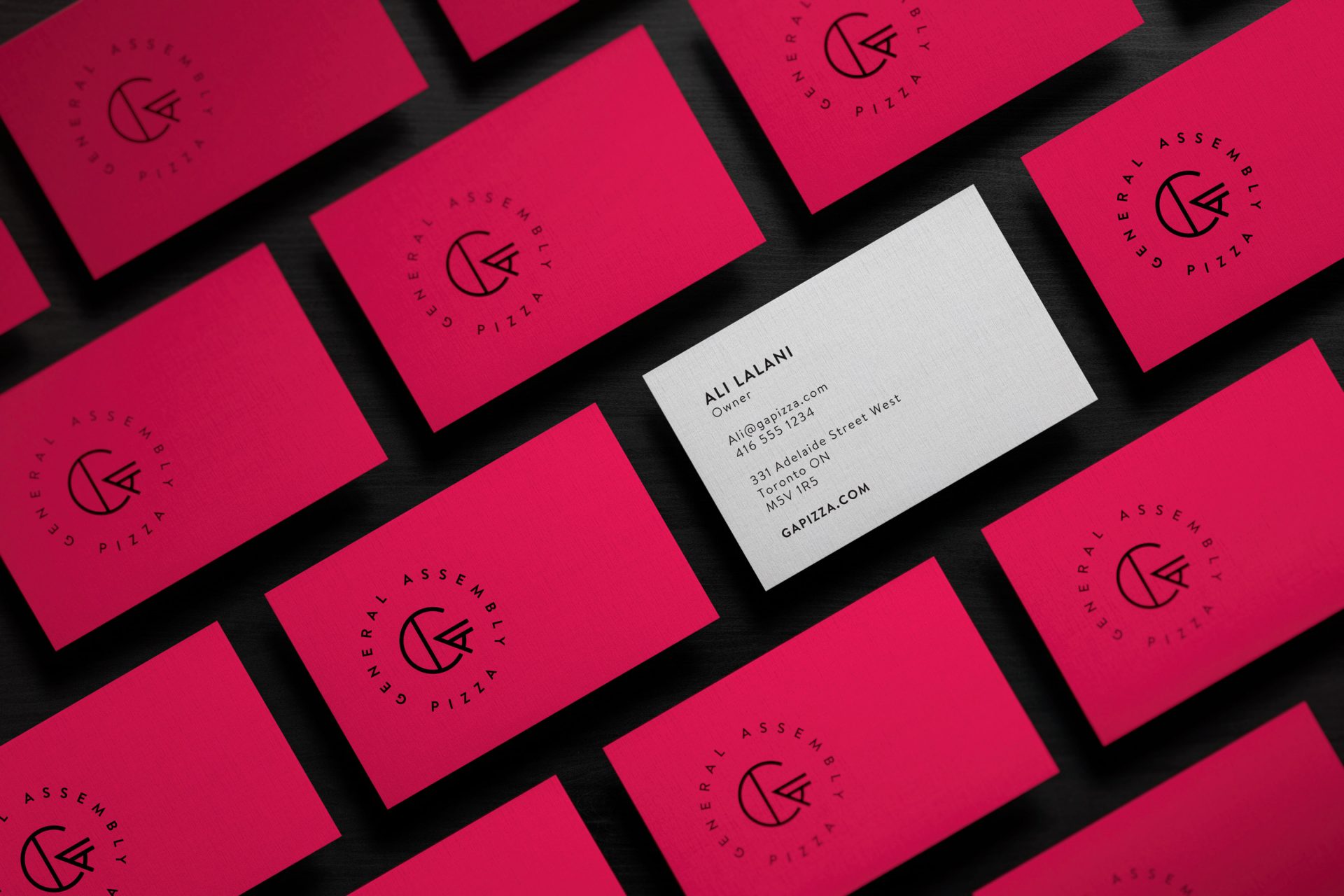 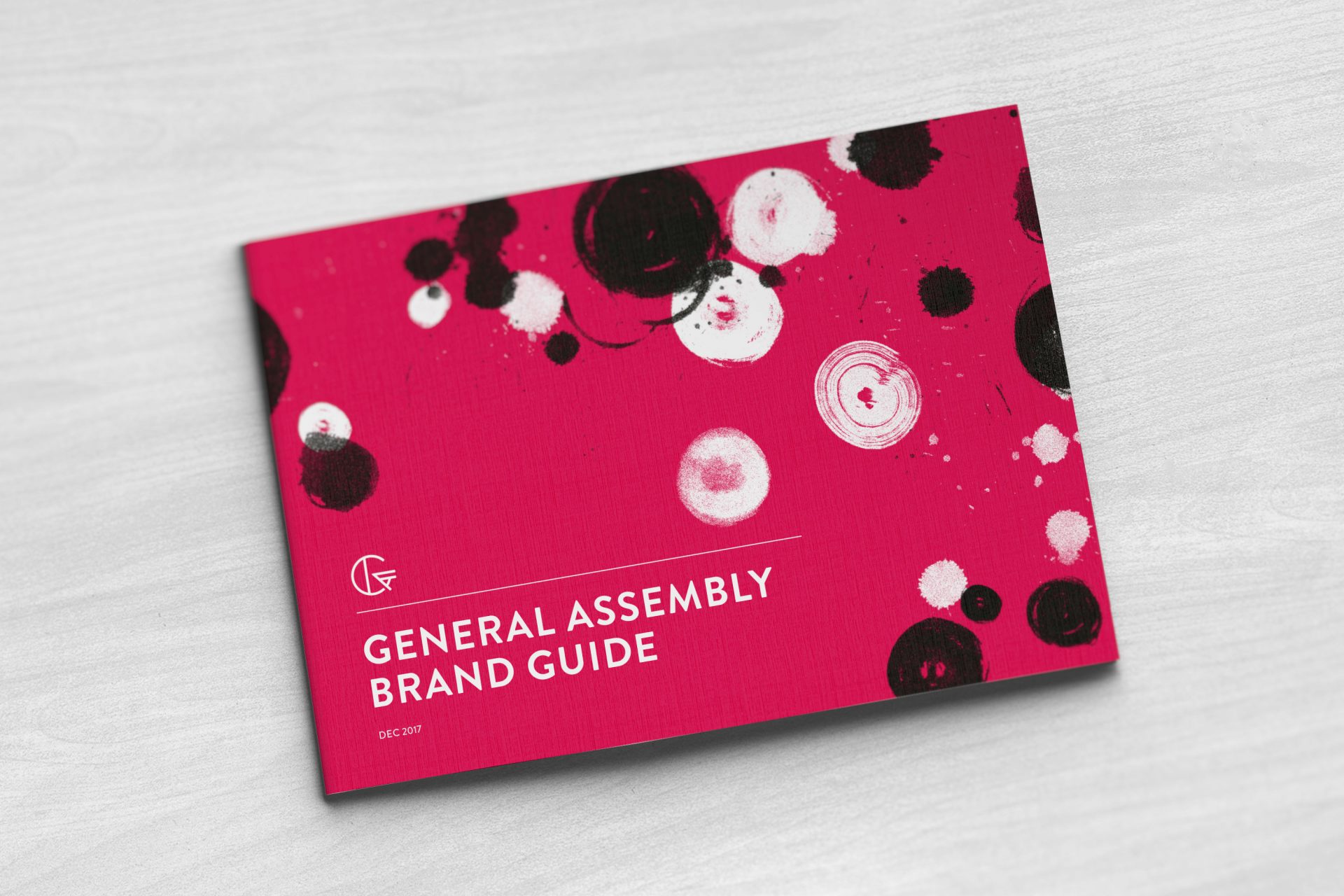 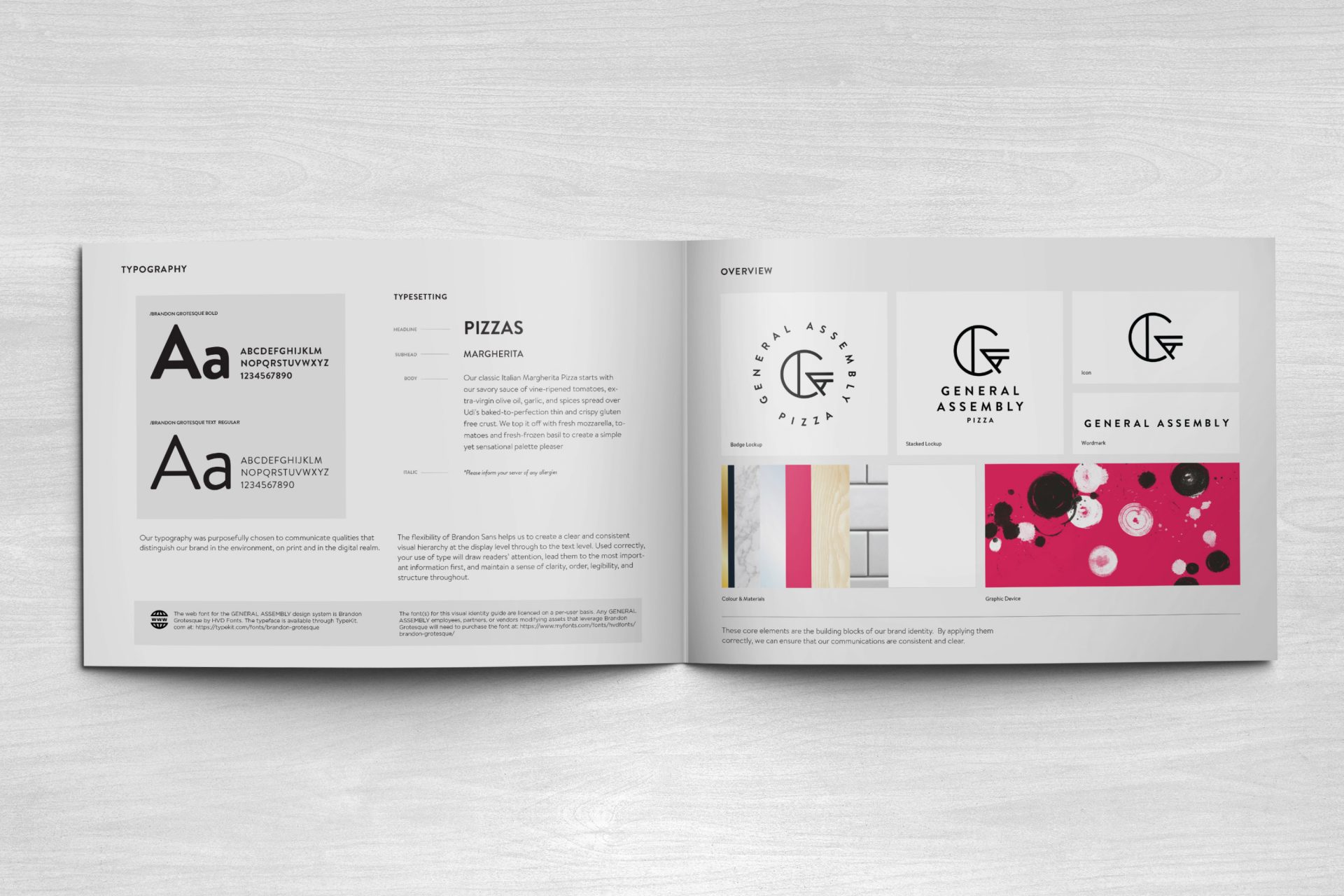 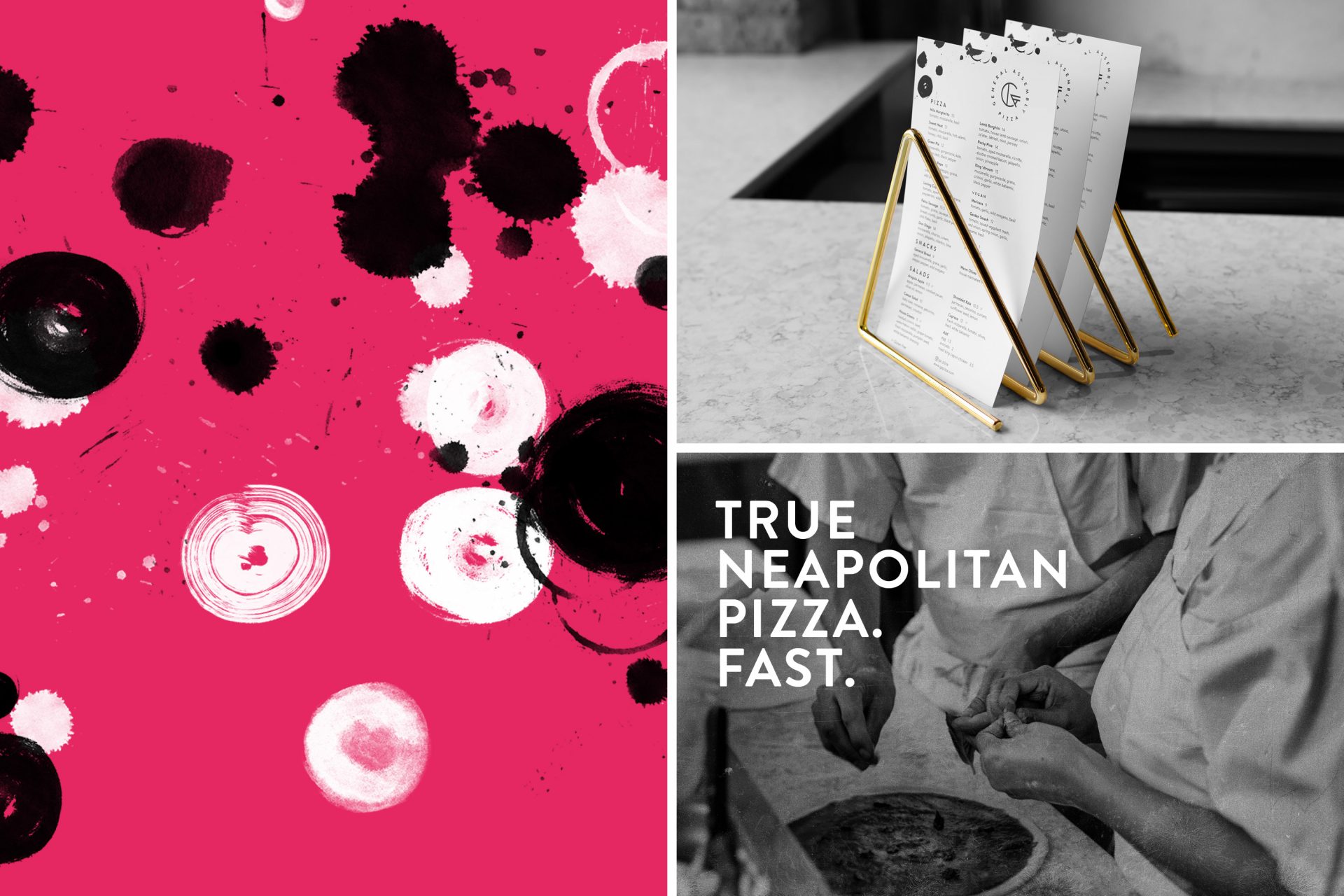 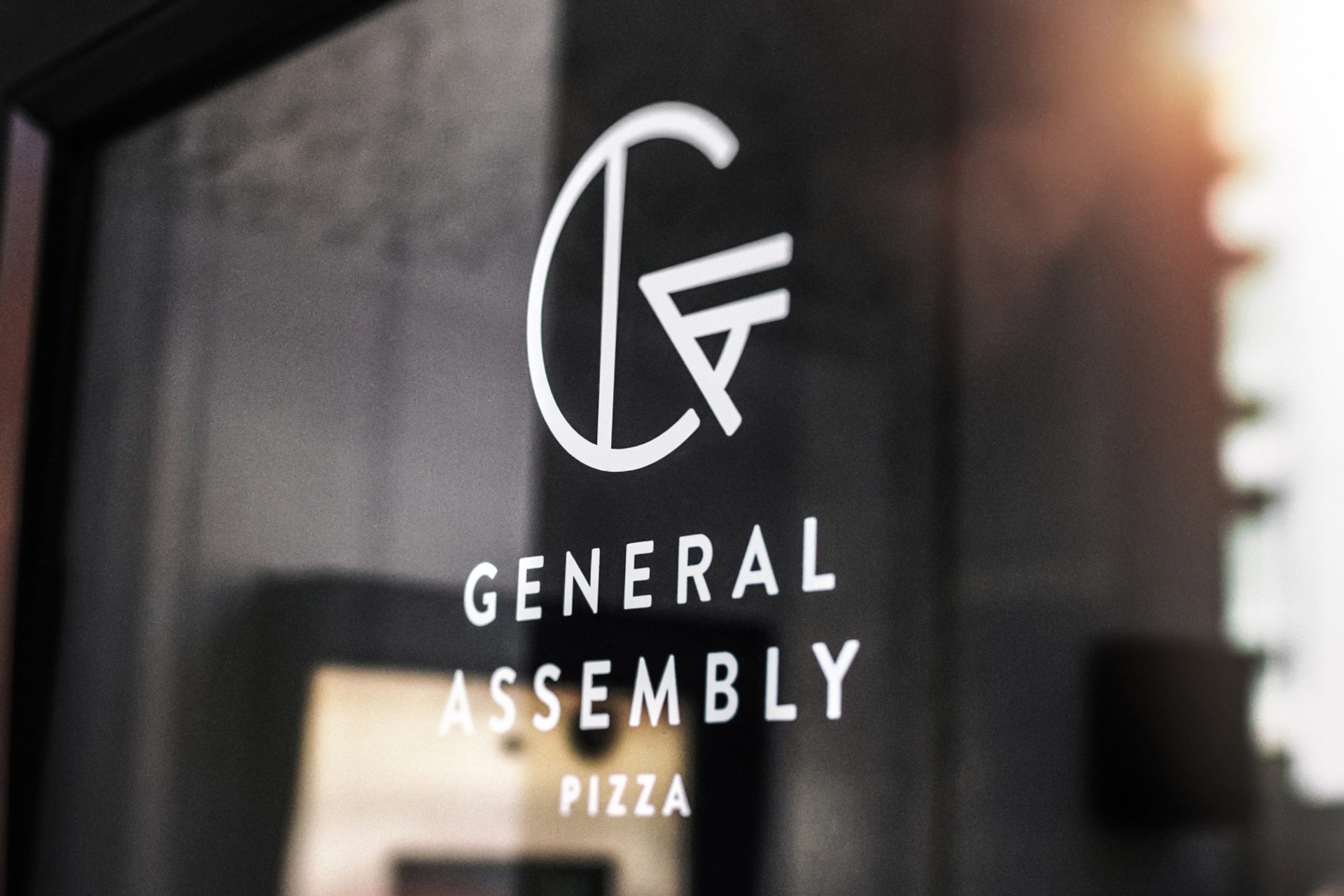 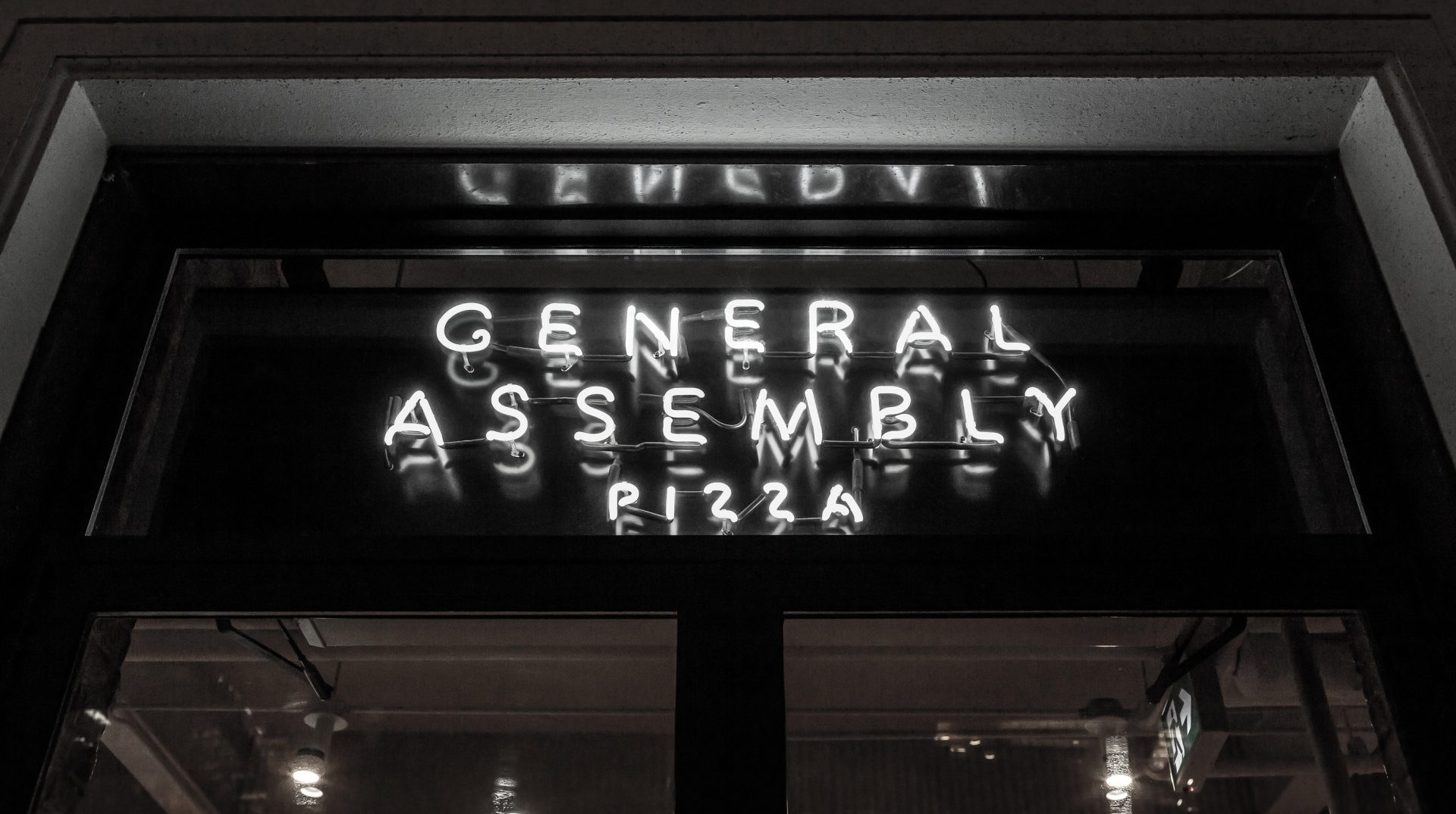 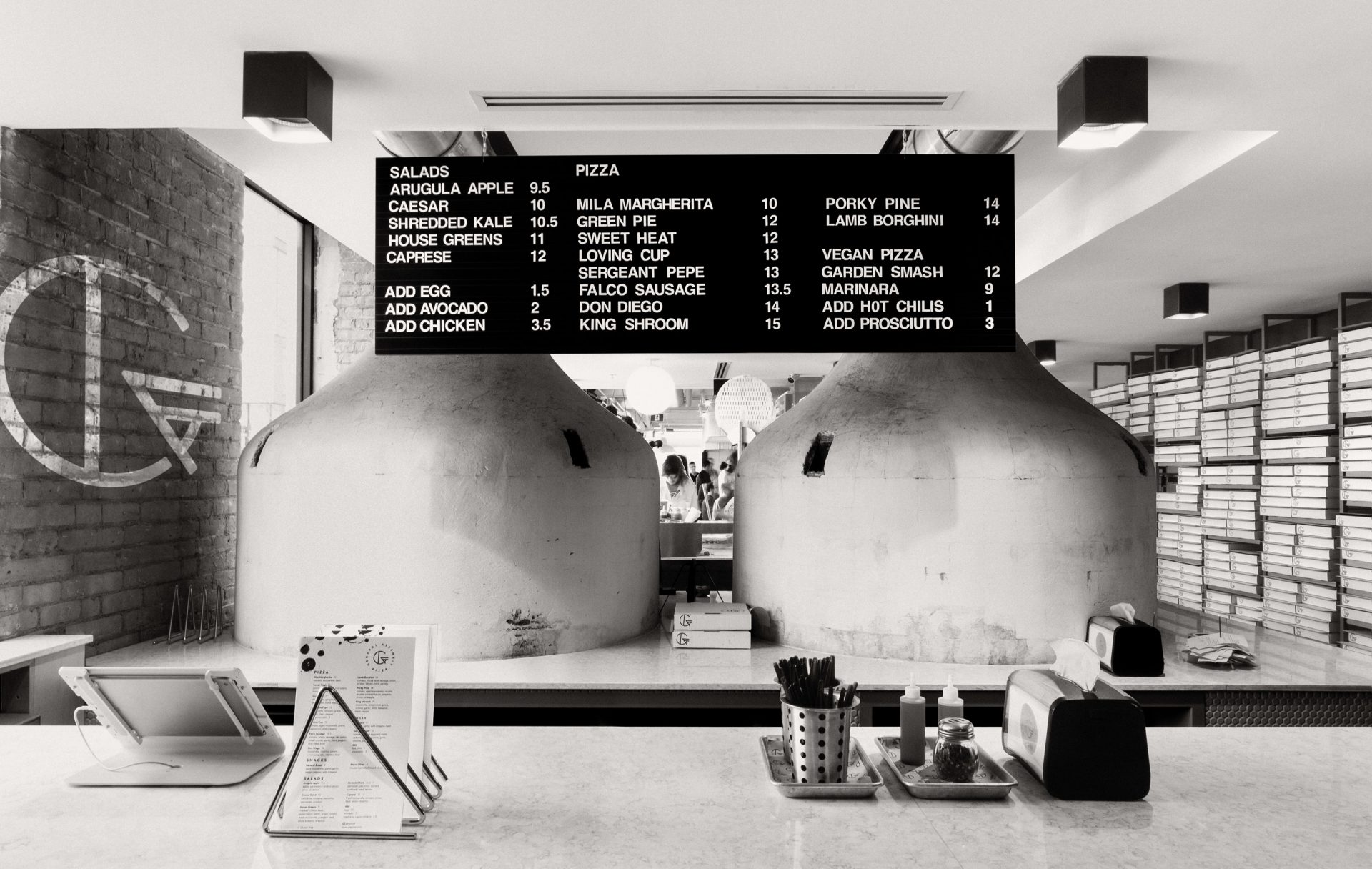 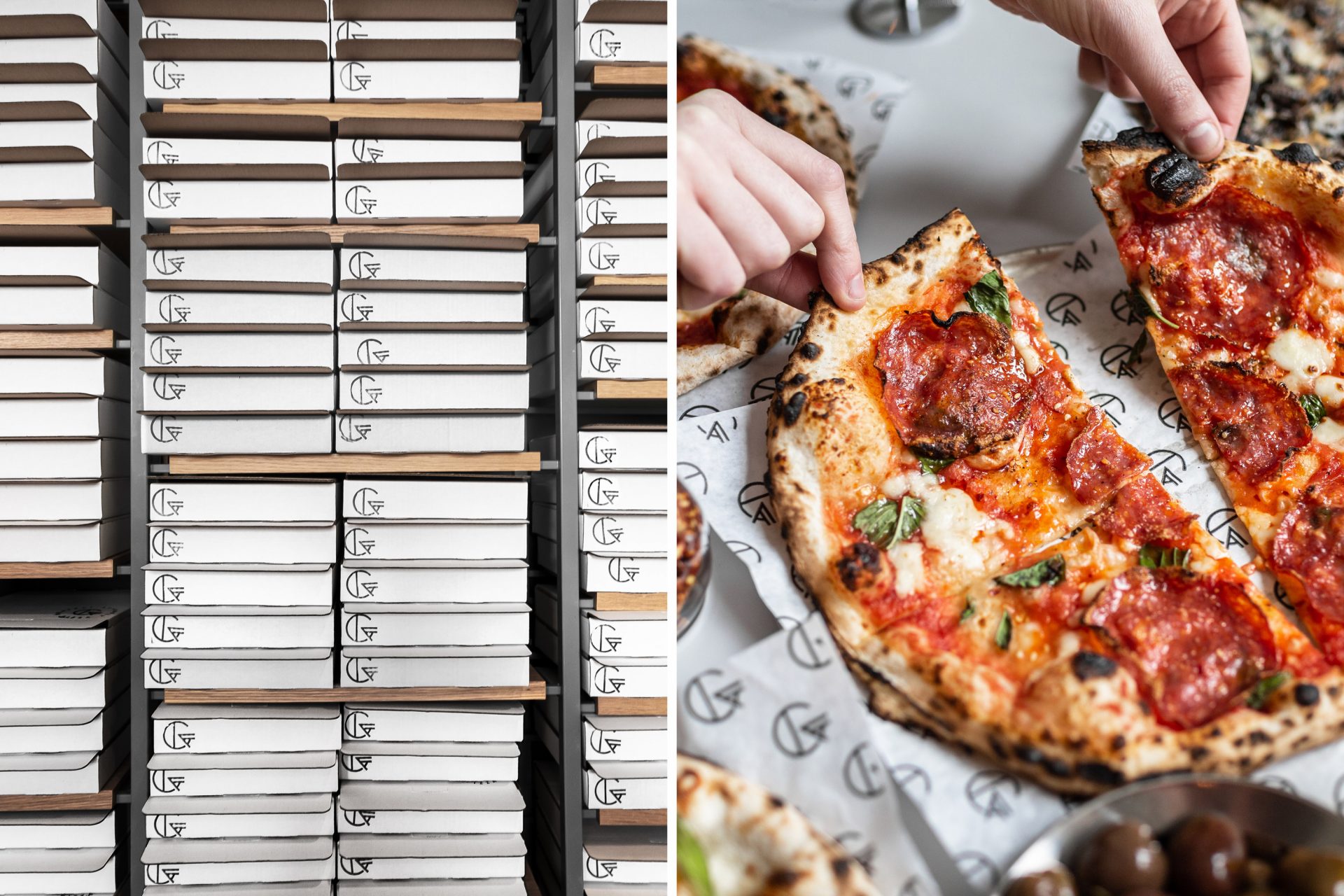 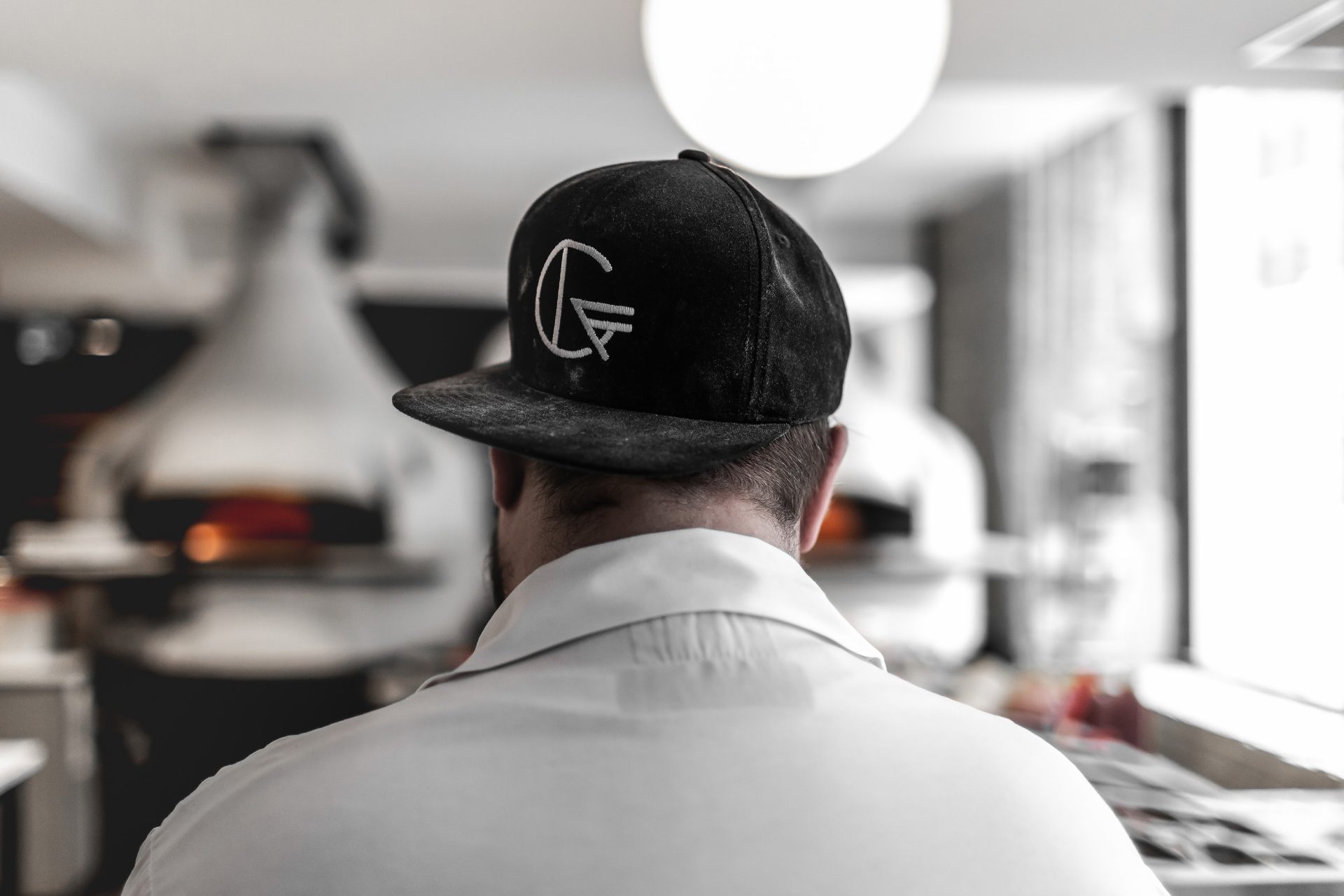 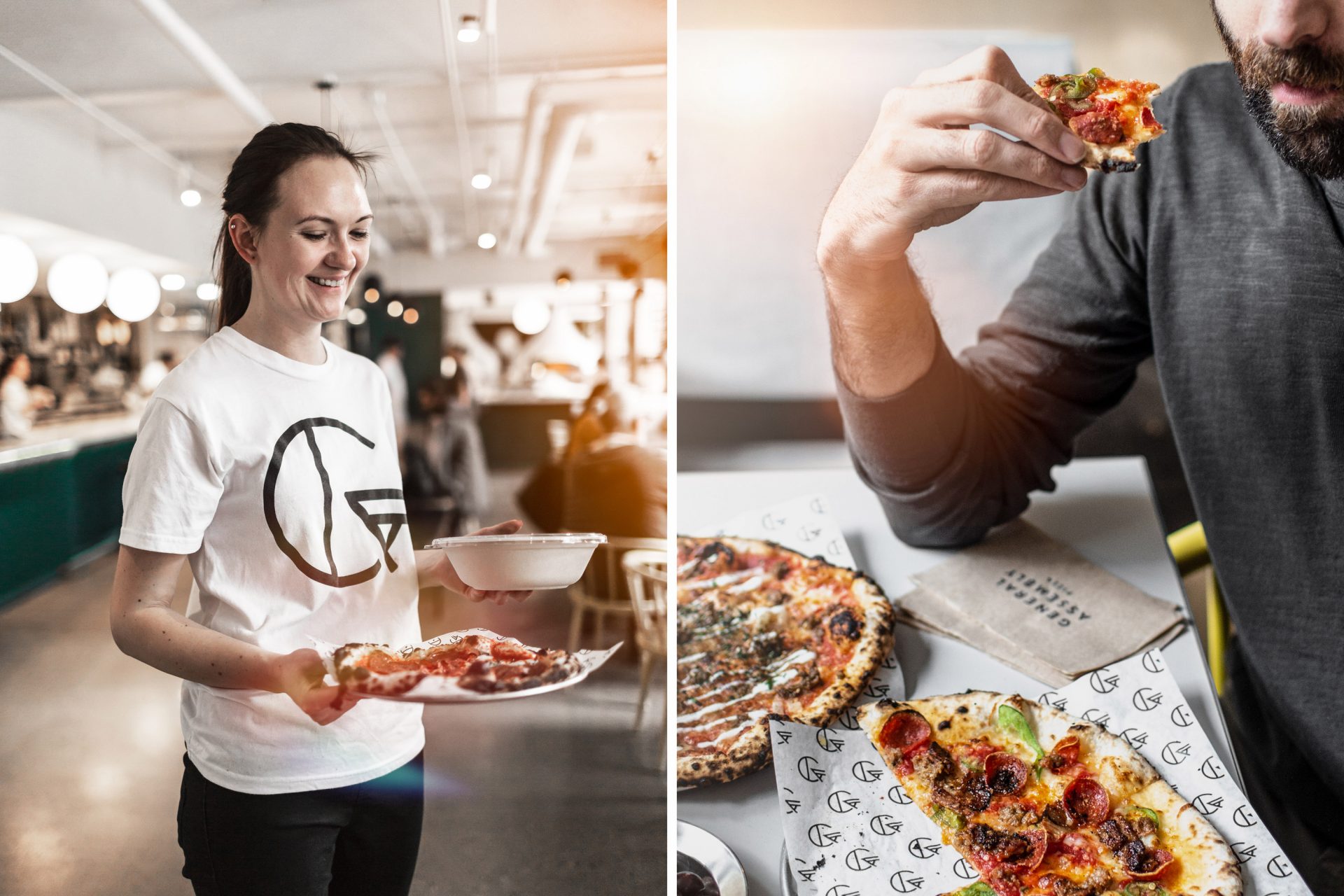 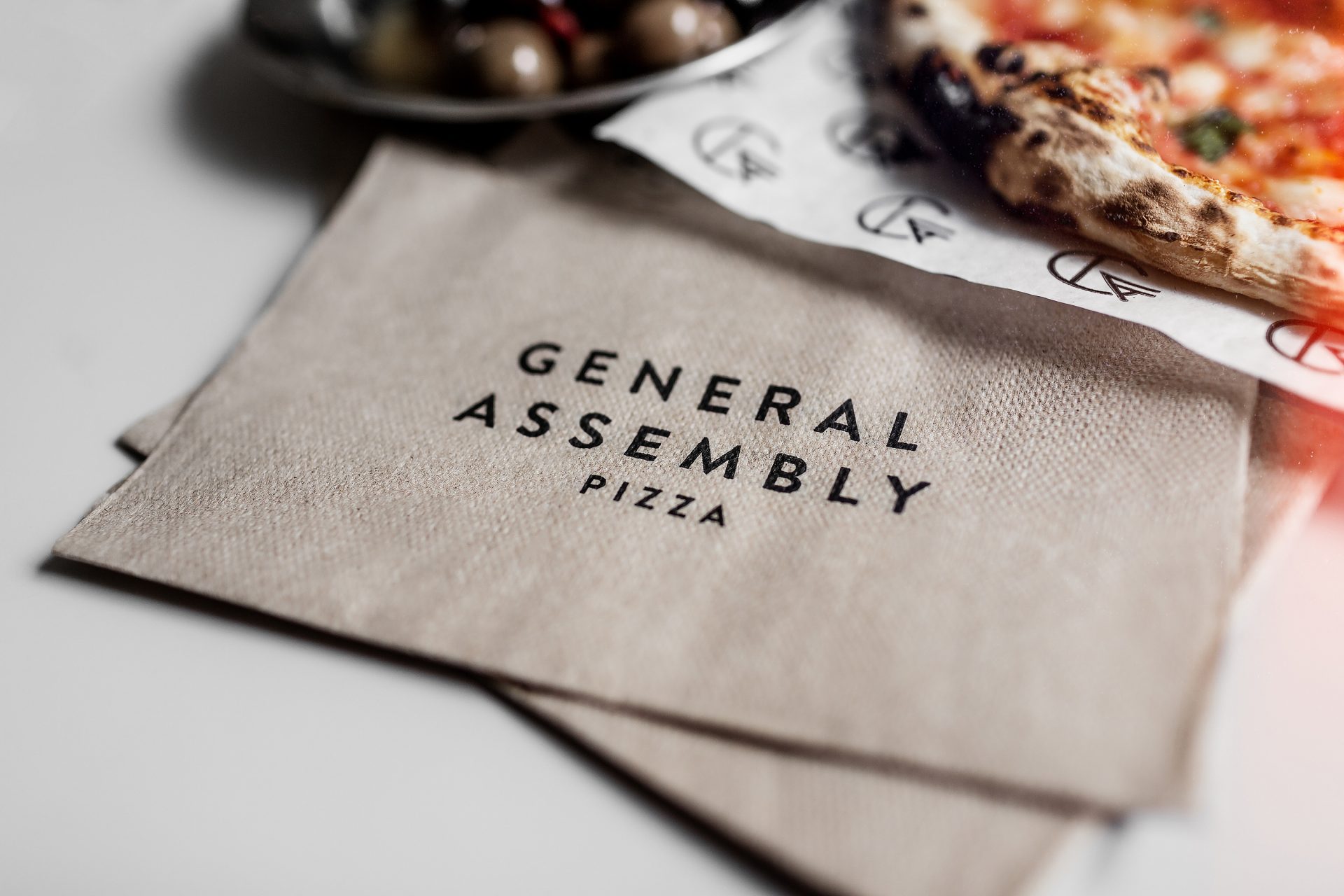 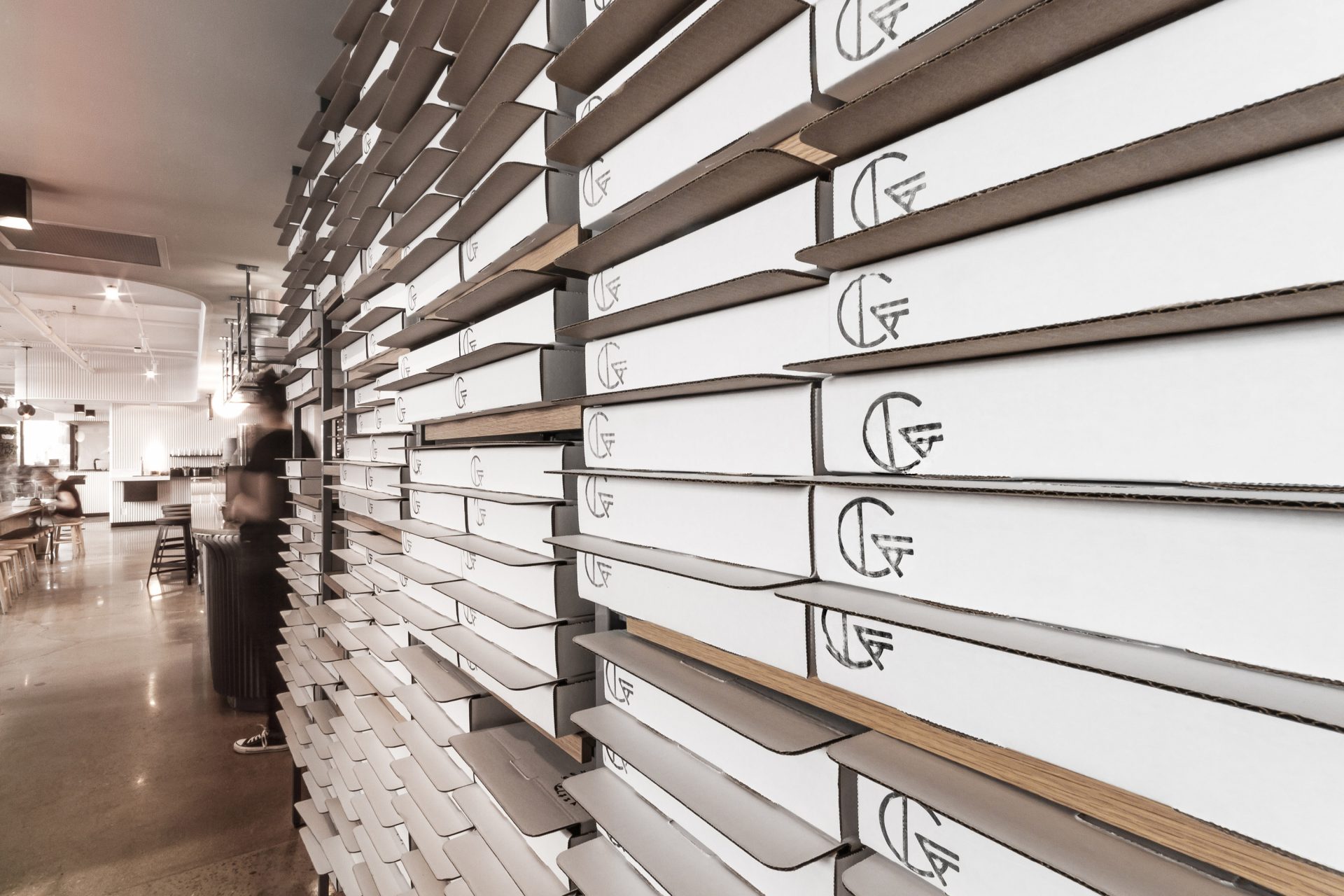 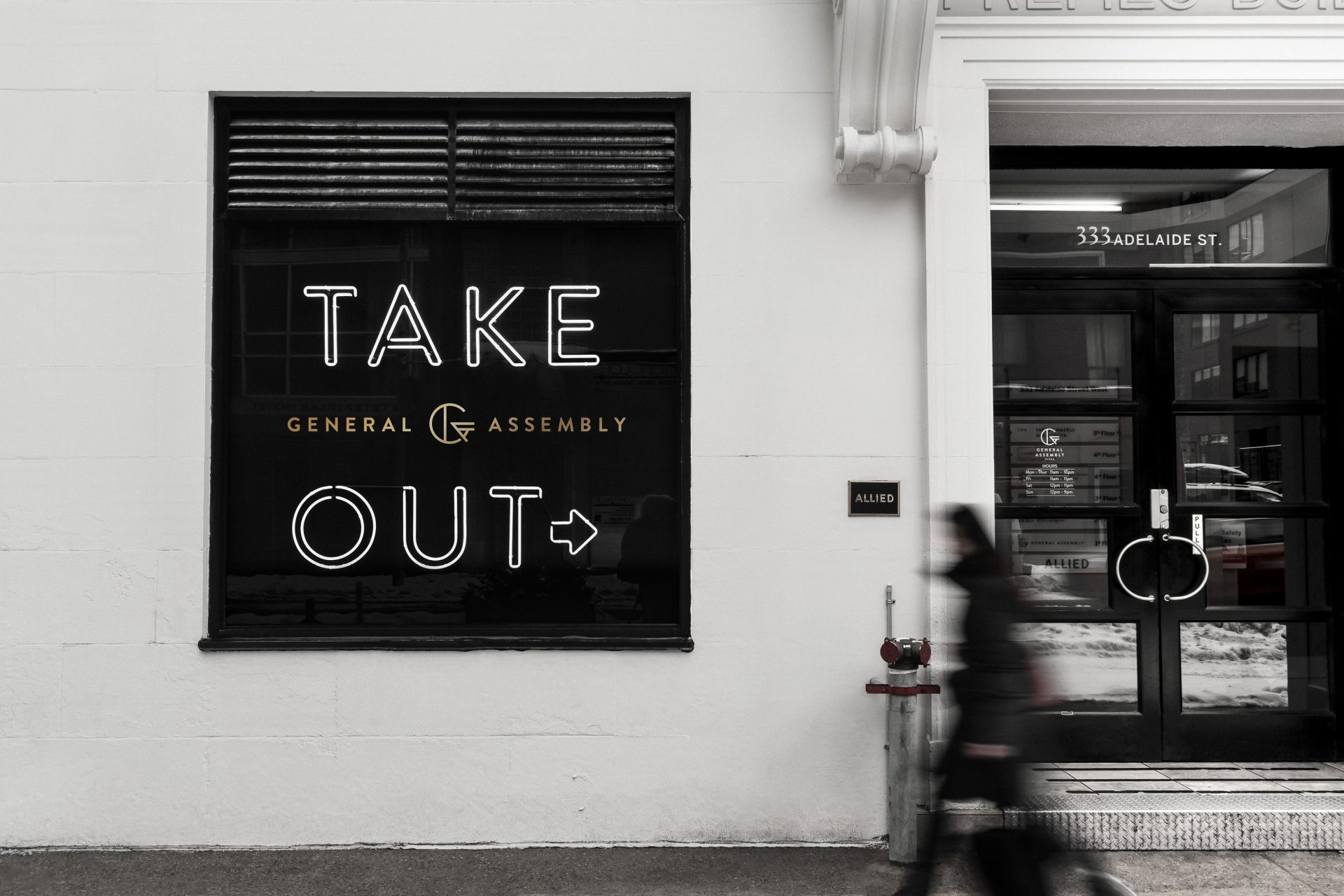 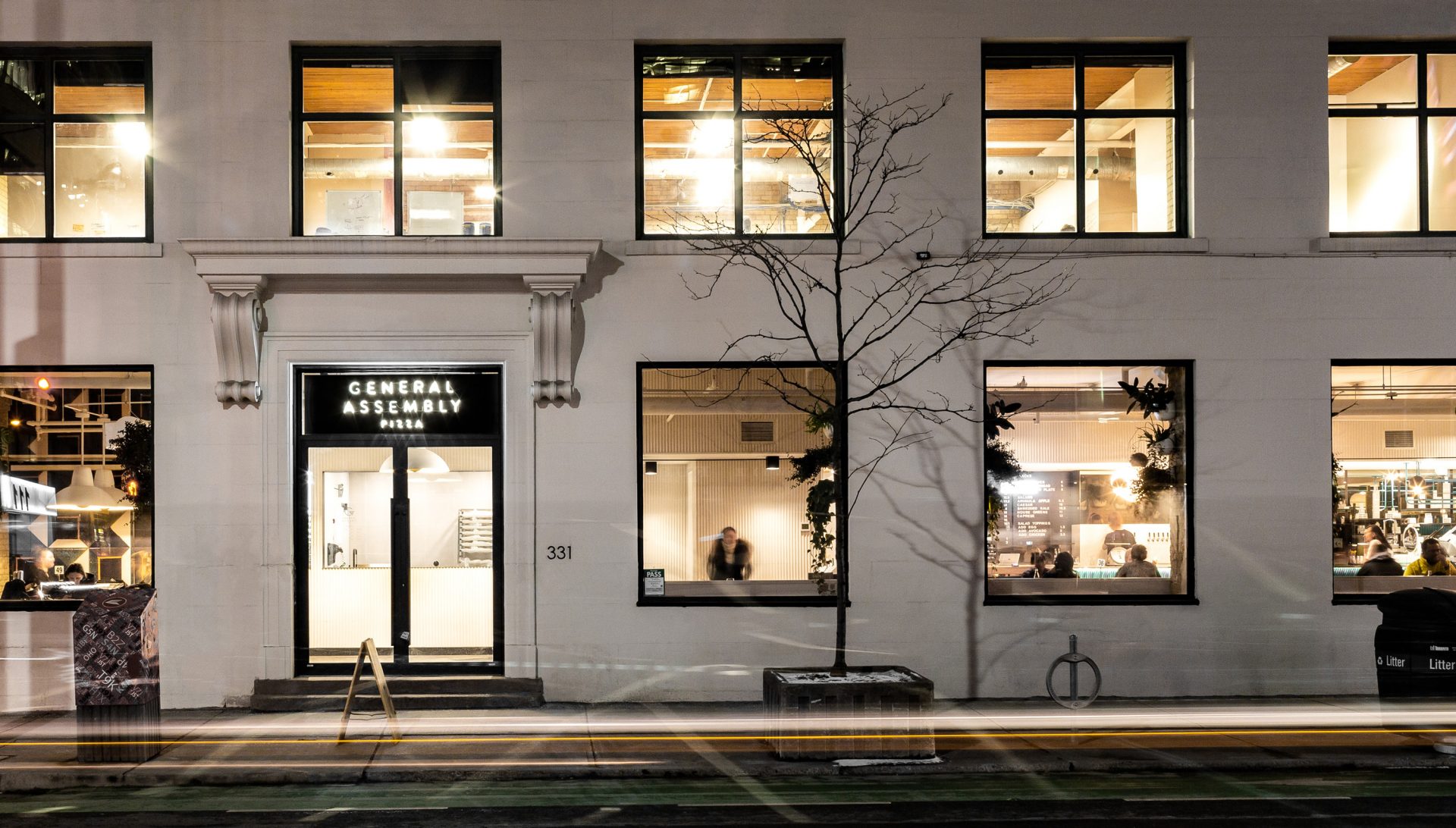 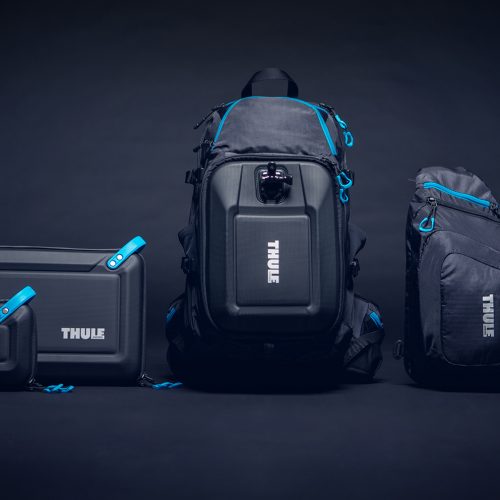 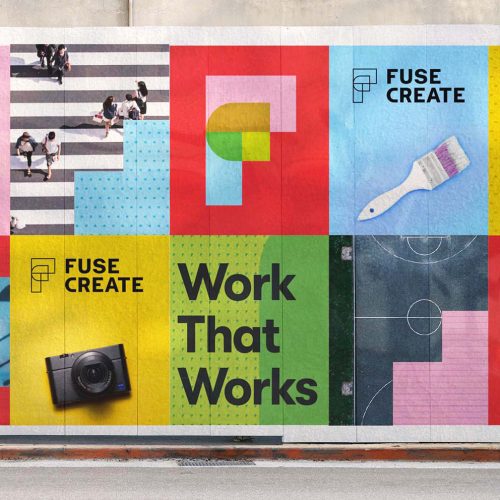 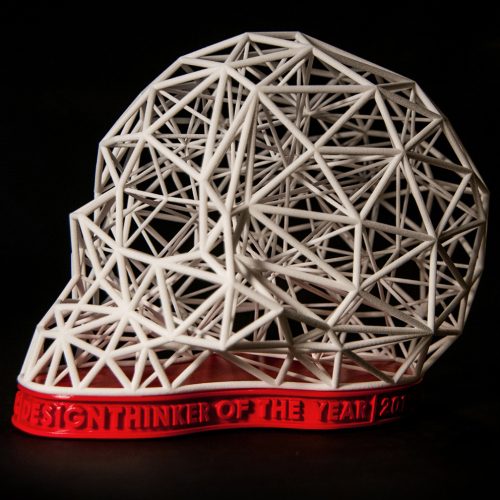 RGD DesignThinker of the Year Award 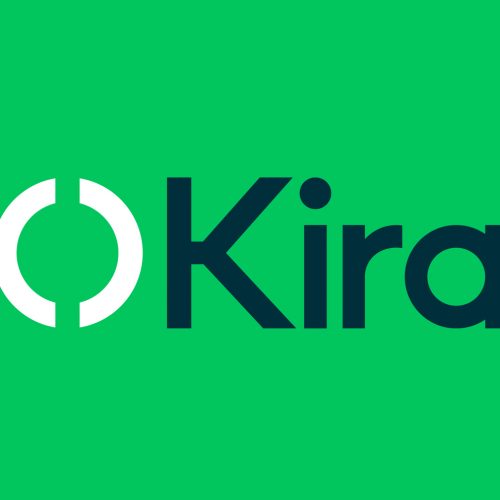