Toronto venture capital firm Georgian Partners needed to update their brand and came to Jacknife—for a second time. We were first introduced to the team years before with a quest to better introduce their brand to promising growth-stage prospects by speaking their language and catering to their online habits. While having grown significantly since the initial rebrand and continuing to partner with leading growth-stage technology companies, they were also building a data-driven platform to help solve key challenges CEOs face as they grow their businesses—providing more value to their portfolio and disrupting the traditional VC space.

The perception of the firm as being dynamic, well-connected and innovative hadn’t changed. People were excited about what Georgian was doing and looking forward to seeing what they did next. With more expansion to come, they needed to align internally on the vision for the firm and share it in a way that would resonate externally.

A series of stakeholder interviews and category audits confirmed that Georgian was not a typical VC. Founded by former software entrepreneurs, they uniquely understood their audience and could relate to them in a way other VCs couldn’t—because they were them. They​ ​operated how the companies they partnered with did, with their ​processes, culture and org structure mirroring leading software companies. It was time they looked and sounded like them, too.

A subtle yet impactful name change from ‘Georgian Partners’ to ‘Georgian’ set the tone for the firm to transition into positioning as a fintech in the VC category. When it came to represent the new positioning visually, we steered clear of anything too corporate or investment-like and took a more accessible and forward-thinking approach.

Organic shapes are derived from a fundamental ‘G’ monogram creating a modular system built to evolve as Georgian does. We designed a completely new website including a custom set of icons to represent different features and be applied to ongoing collateral. Ultimately, this project pushed Georgian to overhaul their thinking and plans for the future, resulting in a brand that stands out from the crowd and continues to attract the best companies. 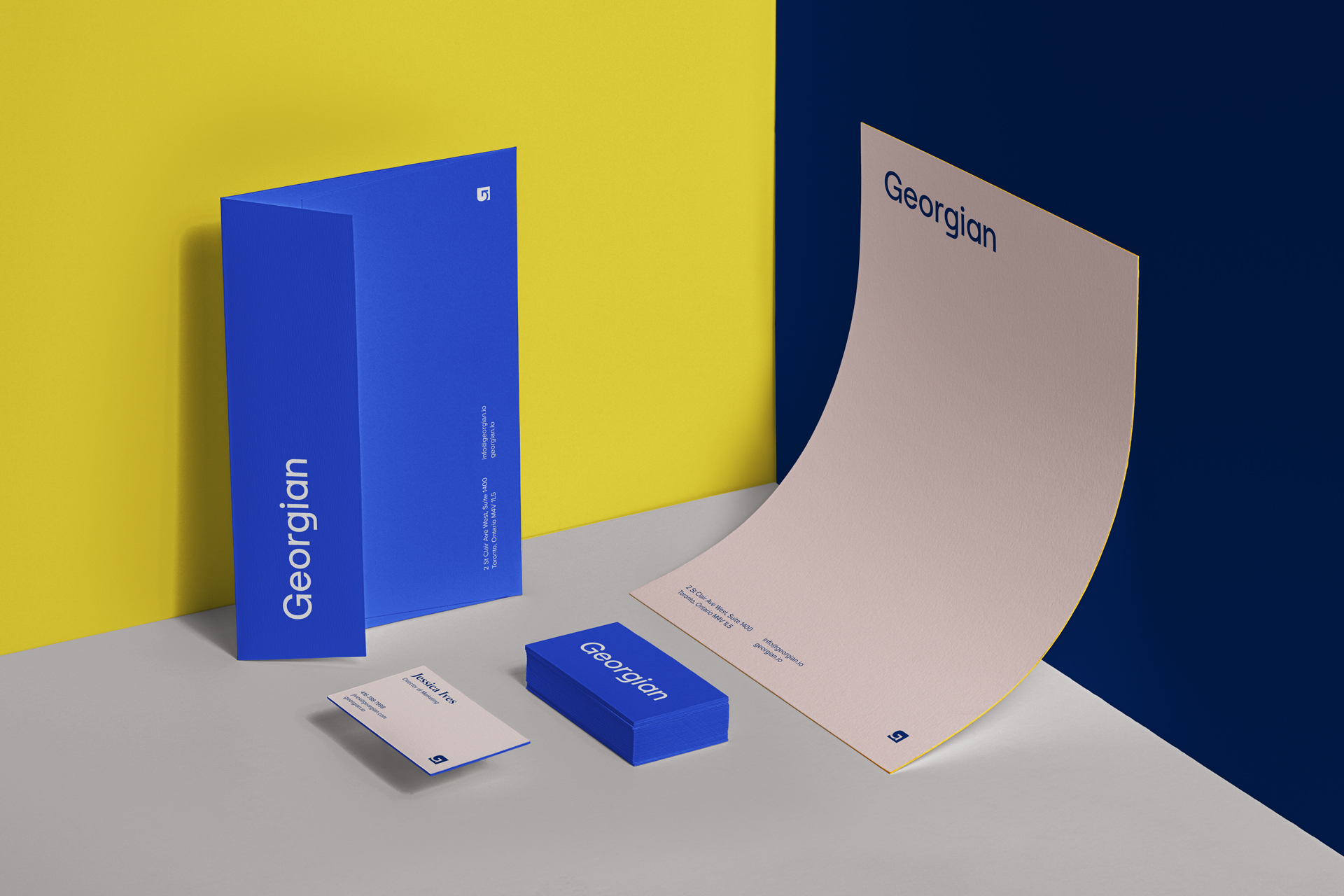 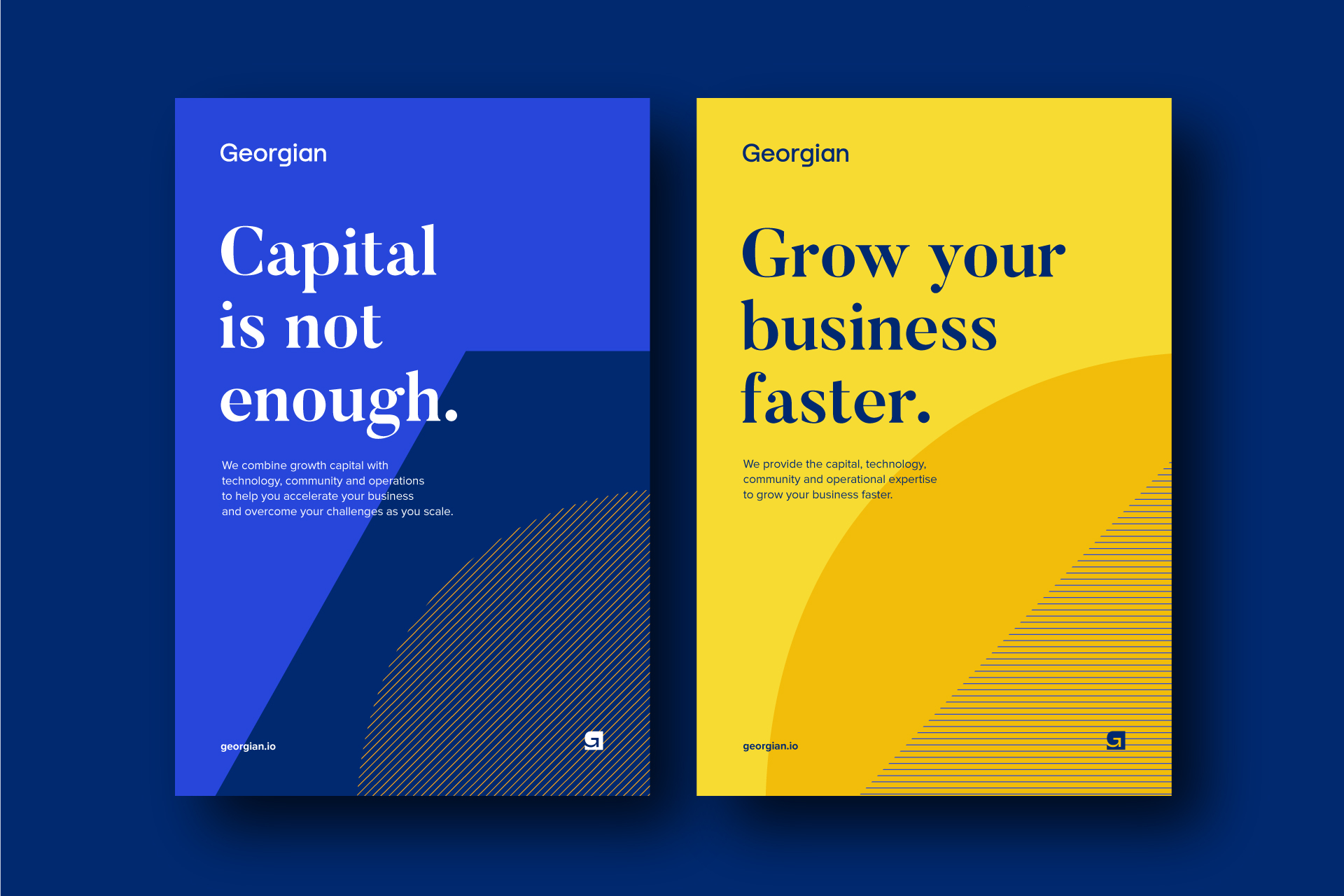 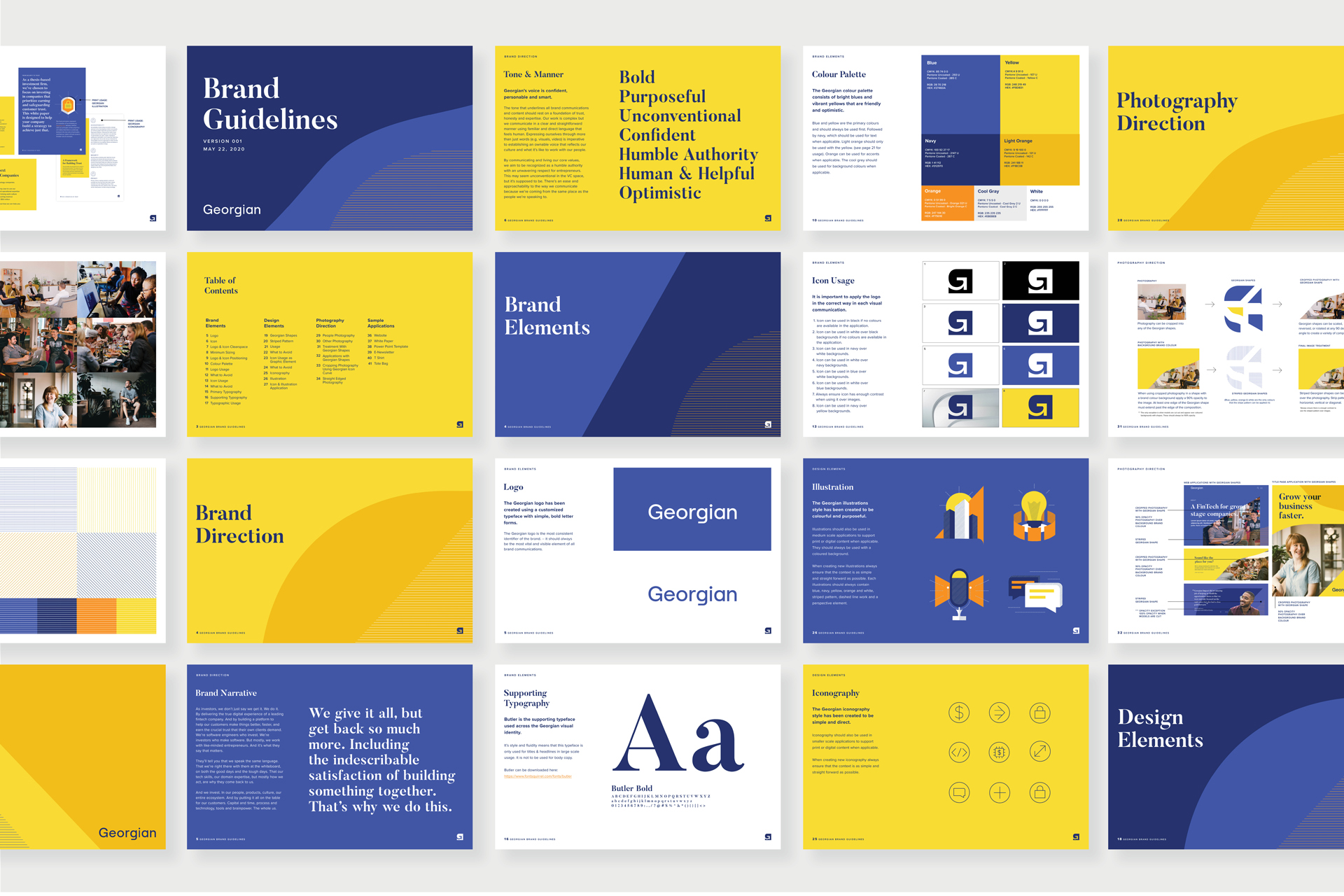 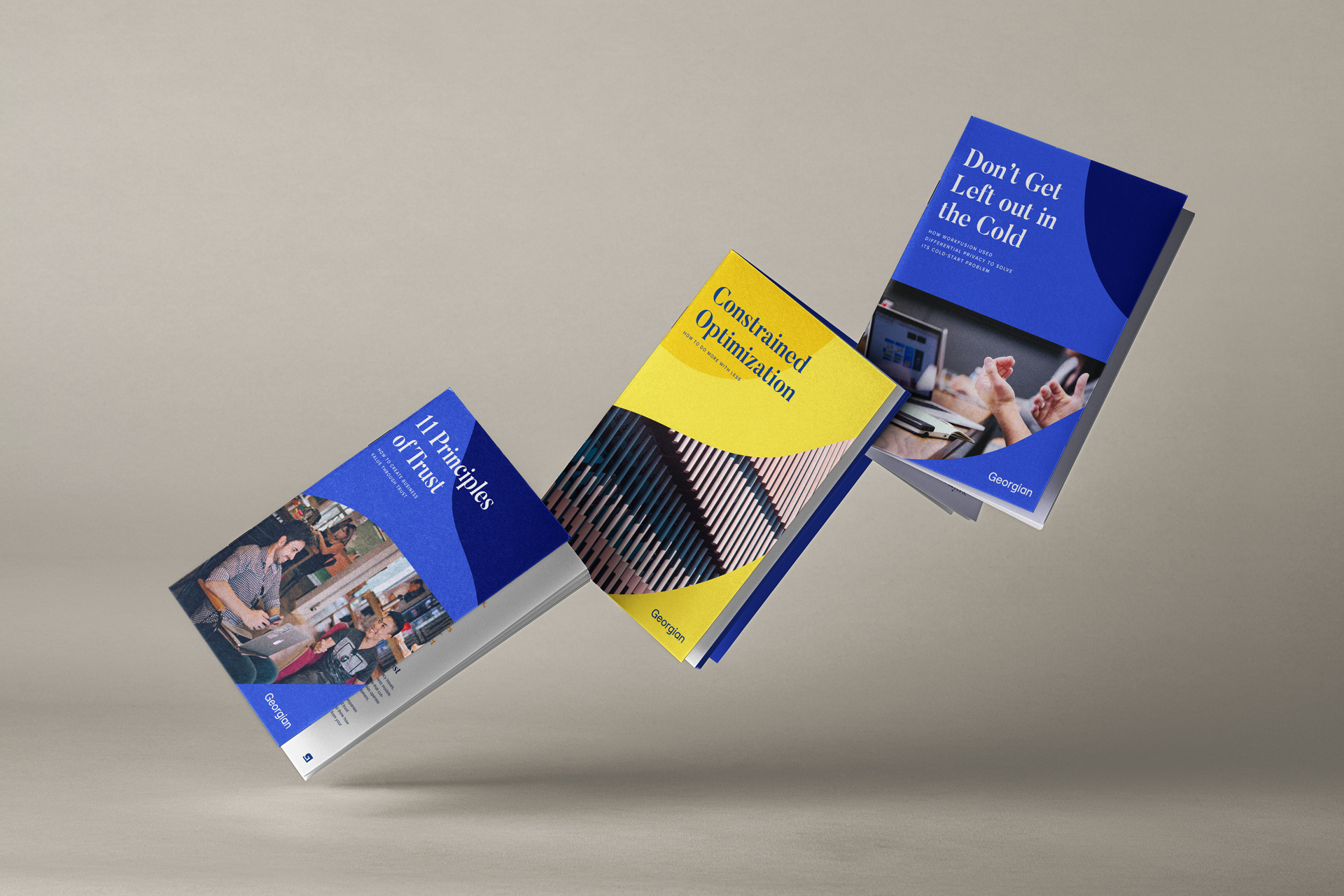 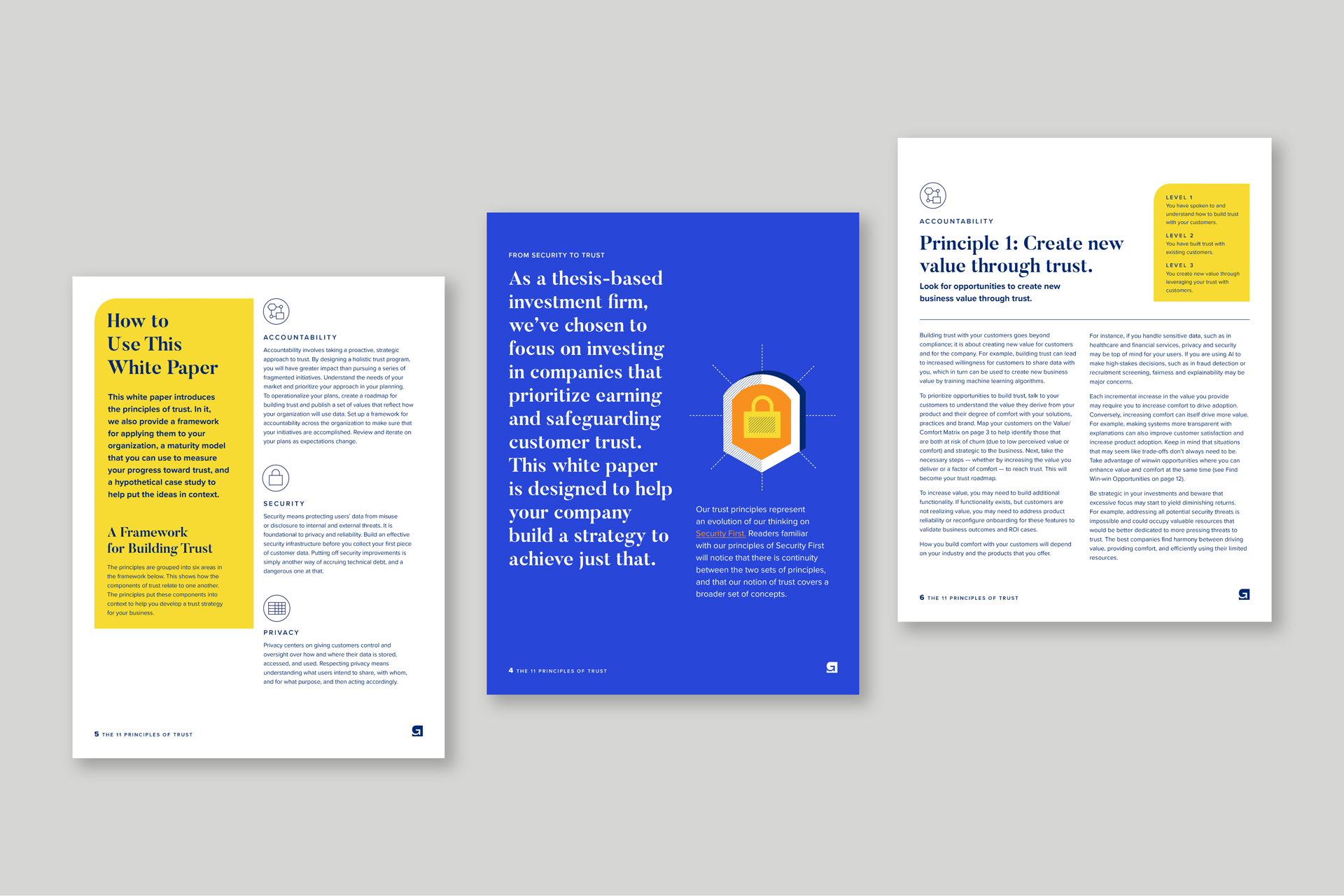 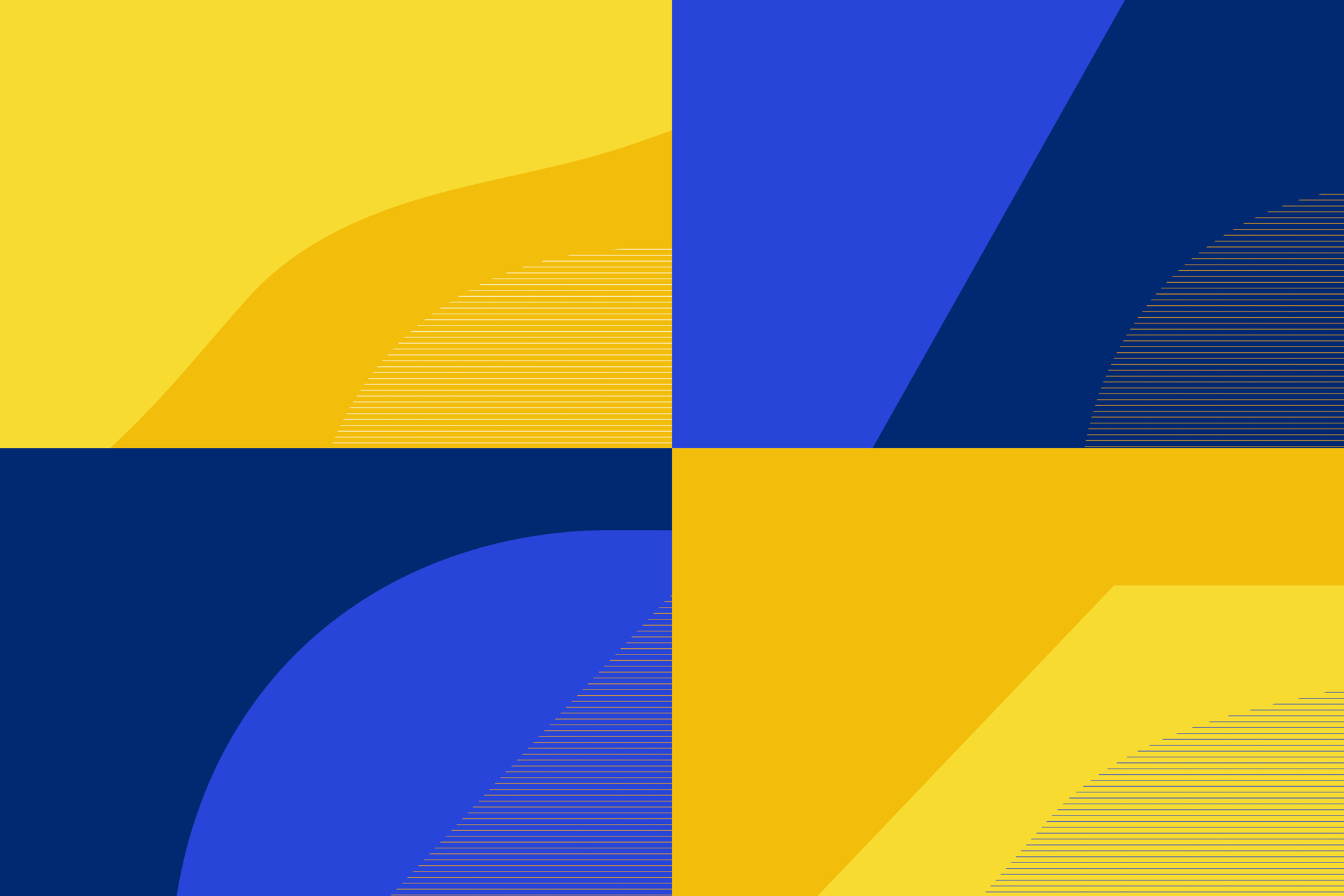 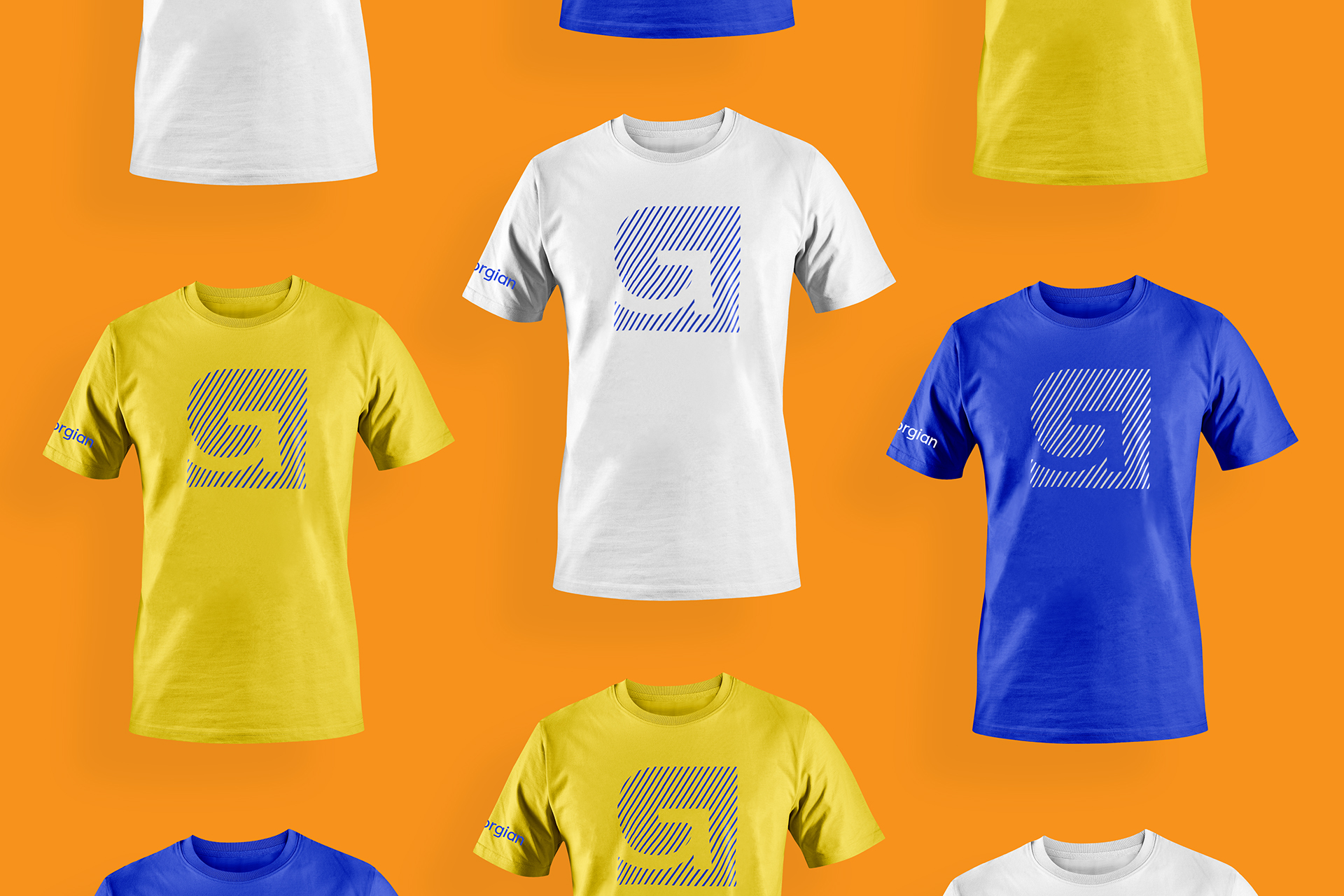 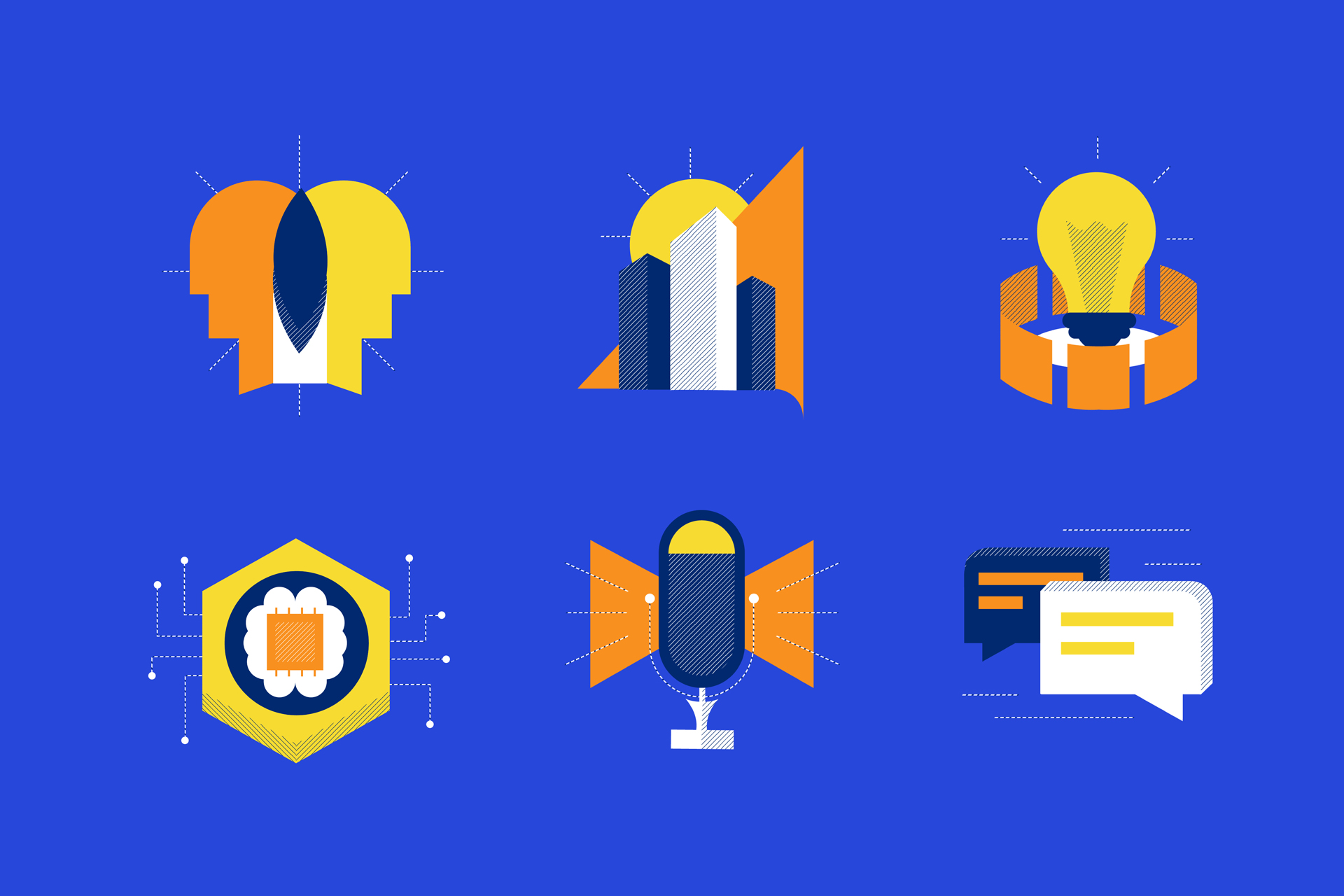 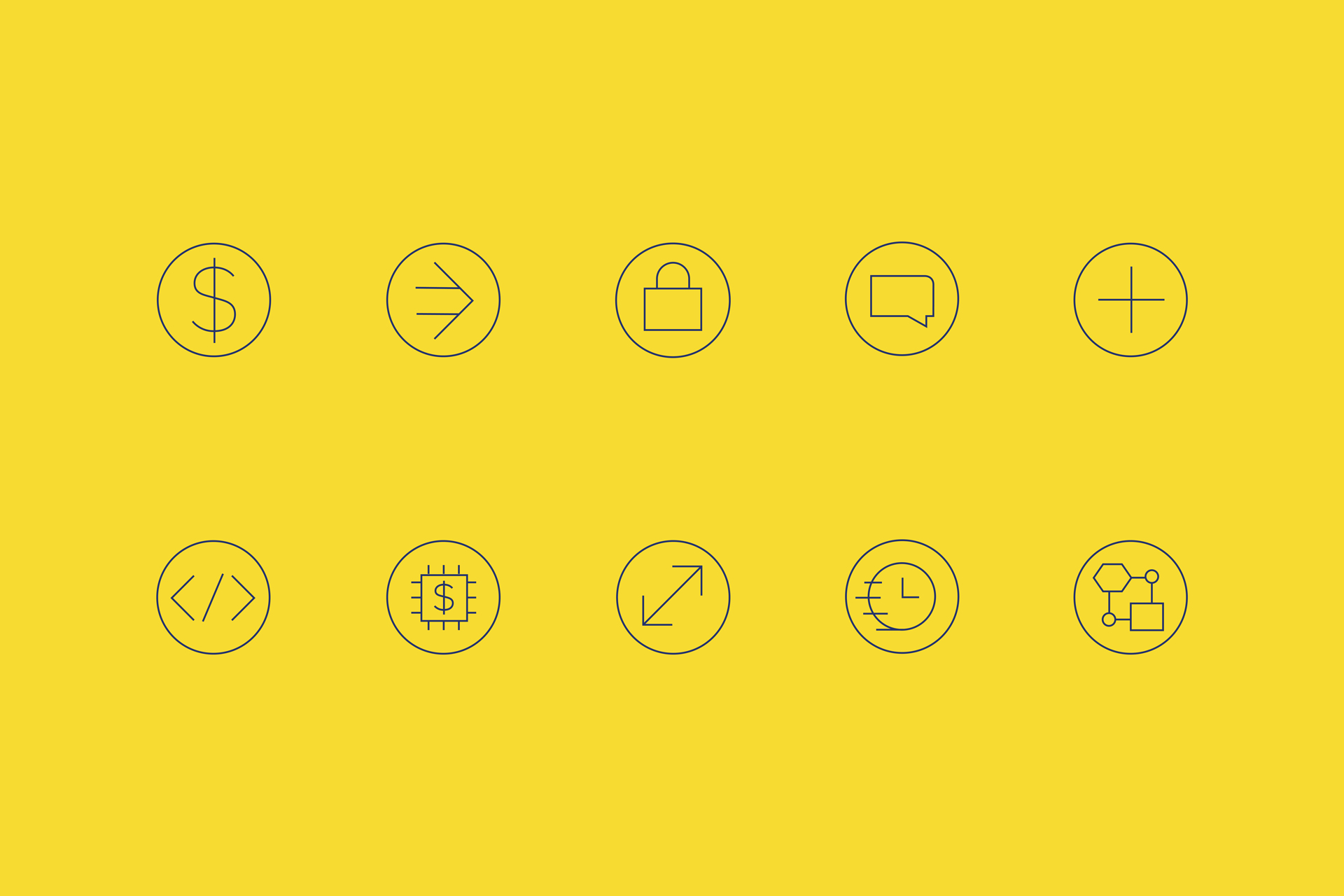 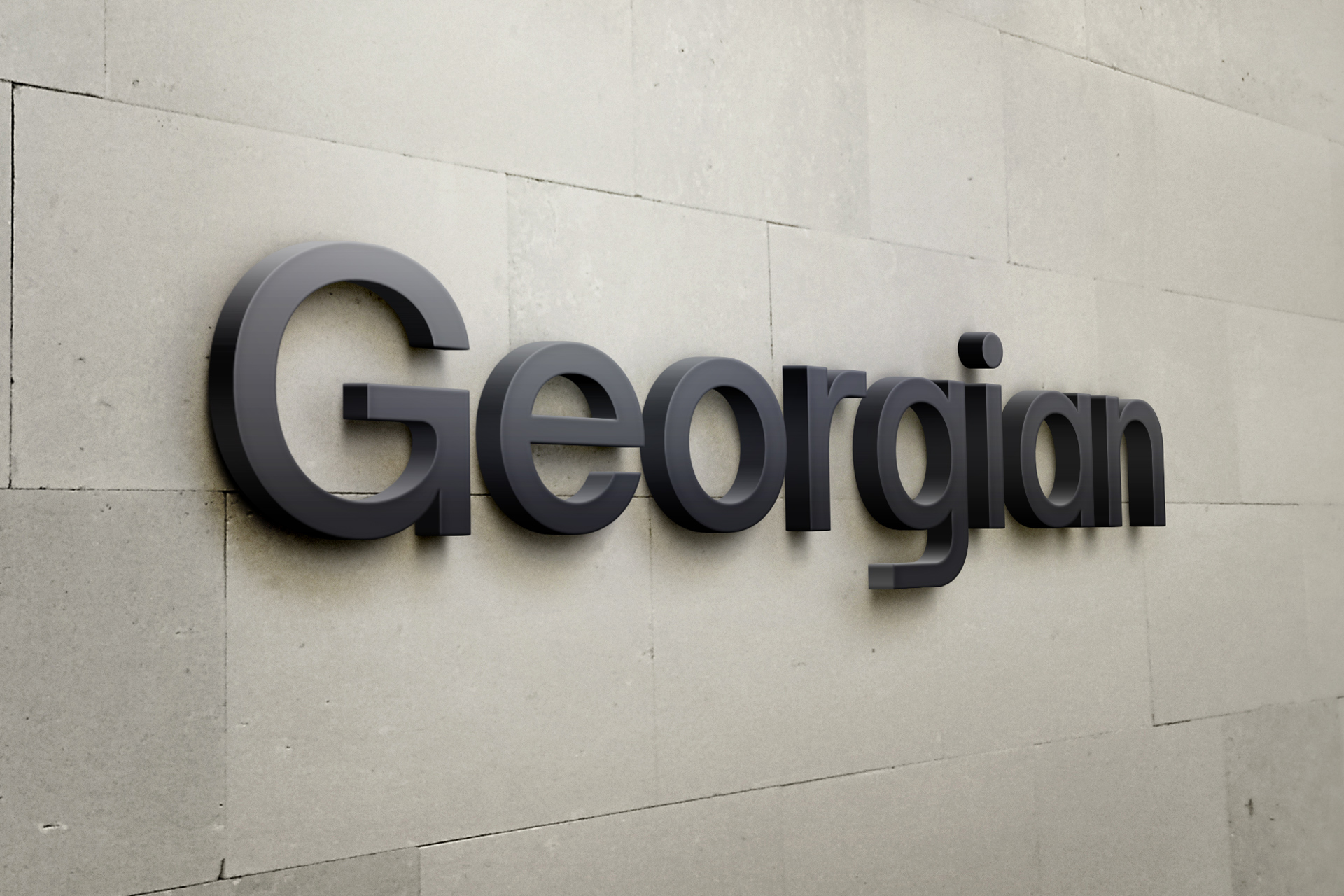 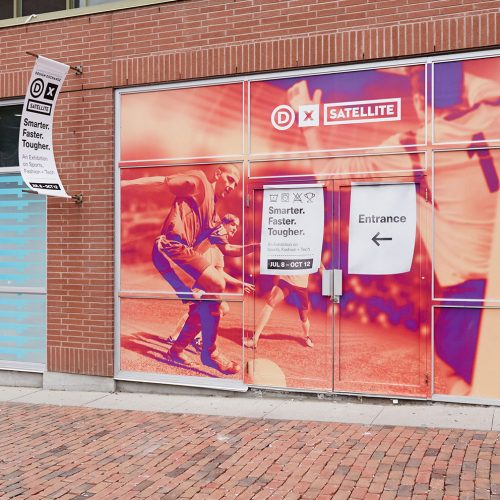 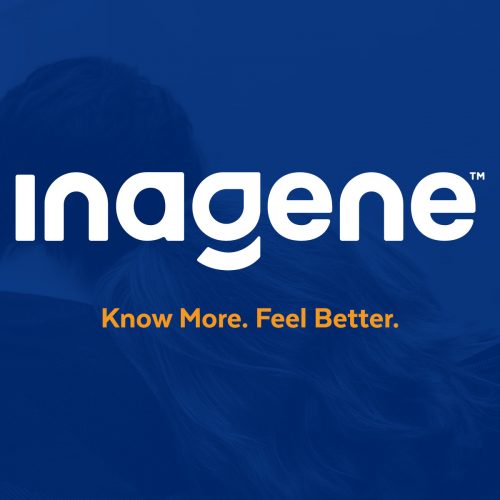 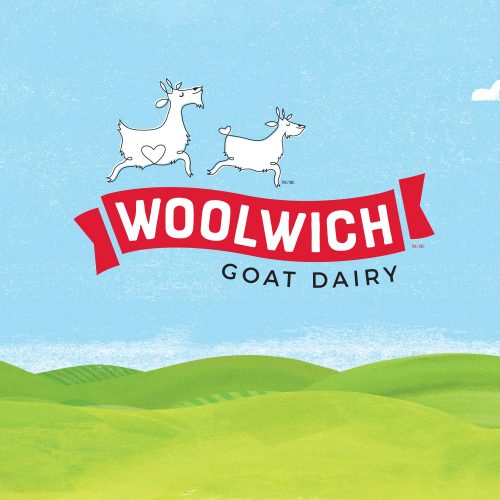