Mark McMorris is a professional Canadian snowboarder and olympic medalist from Regina, Saskatchewan. He specializes in slopestyle and big air events winning back-to-back gold medals in the 2012 and 2013 Winter X Games. Since 2013 he has starred in the Red Bull / MTV reality series with his brother Craig called McMorris and McMorris.

All these successes made it clear that Mark needed a personal branding identity that could showcase him as a world class athlete, celebrity, hard worker and role model while staying humble to his roots and capturing the Saskatchewan essence. It was really important to Mark that the identity system we created would allow him to pay homage to his home province every time he ran and that it could easily be placed across all sponsorship applications like hard goods, web, printed media, and footwear so that it gained traction and became widespread.

The resulting identity system steered clear of any action sports clichés and focused on a clean finish, just like one of Mark’s runs. 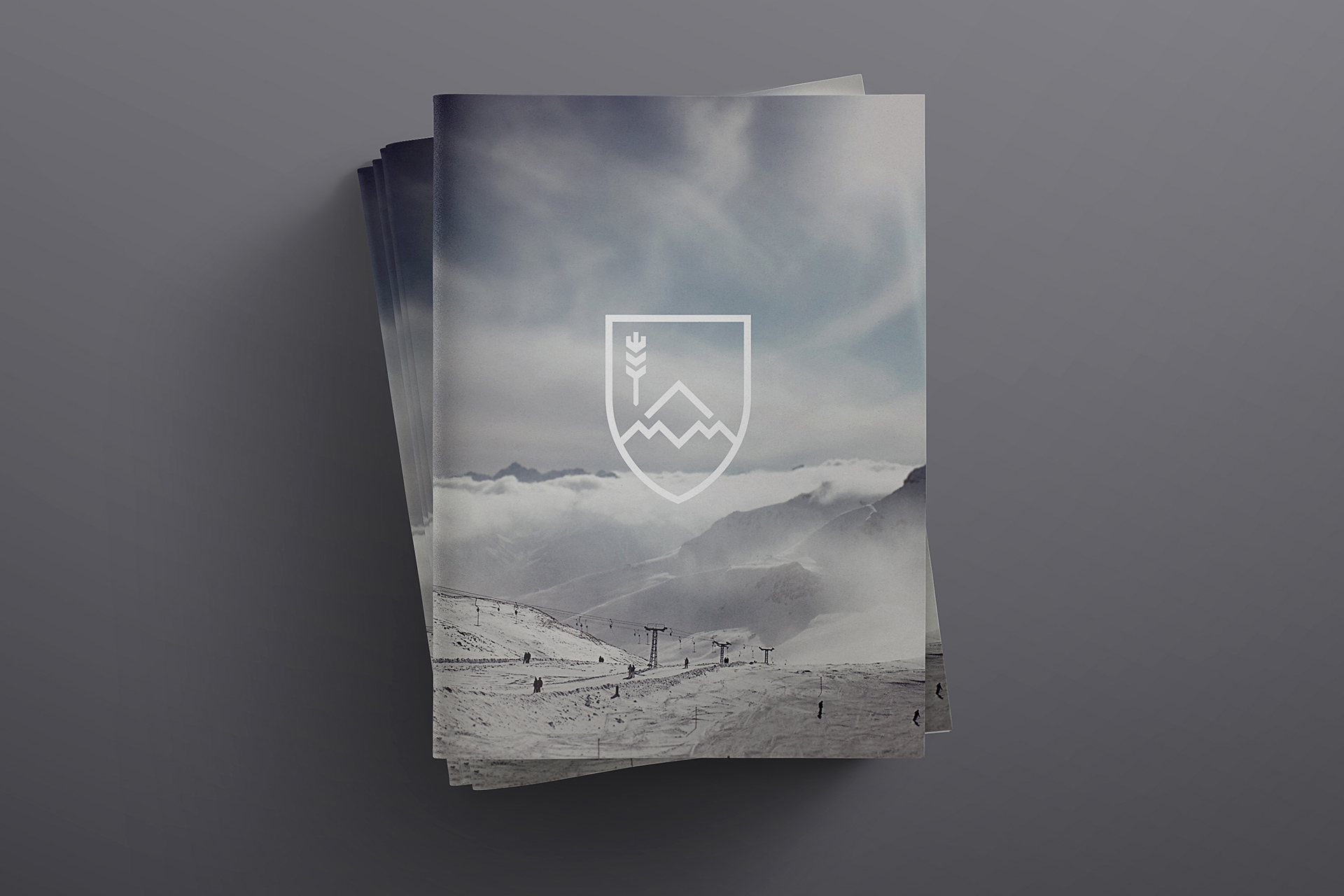 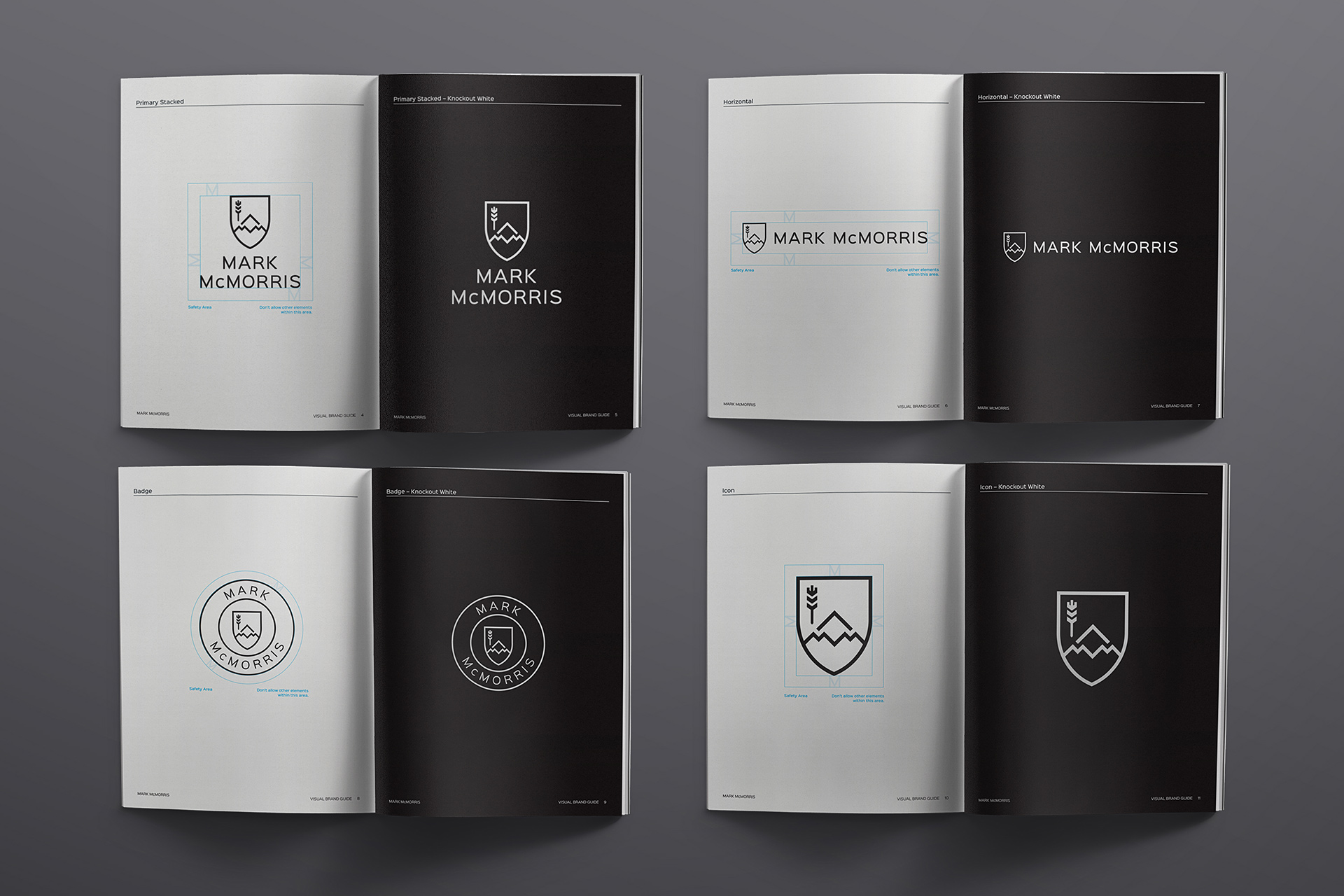 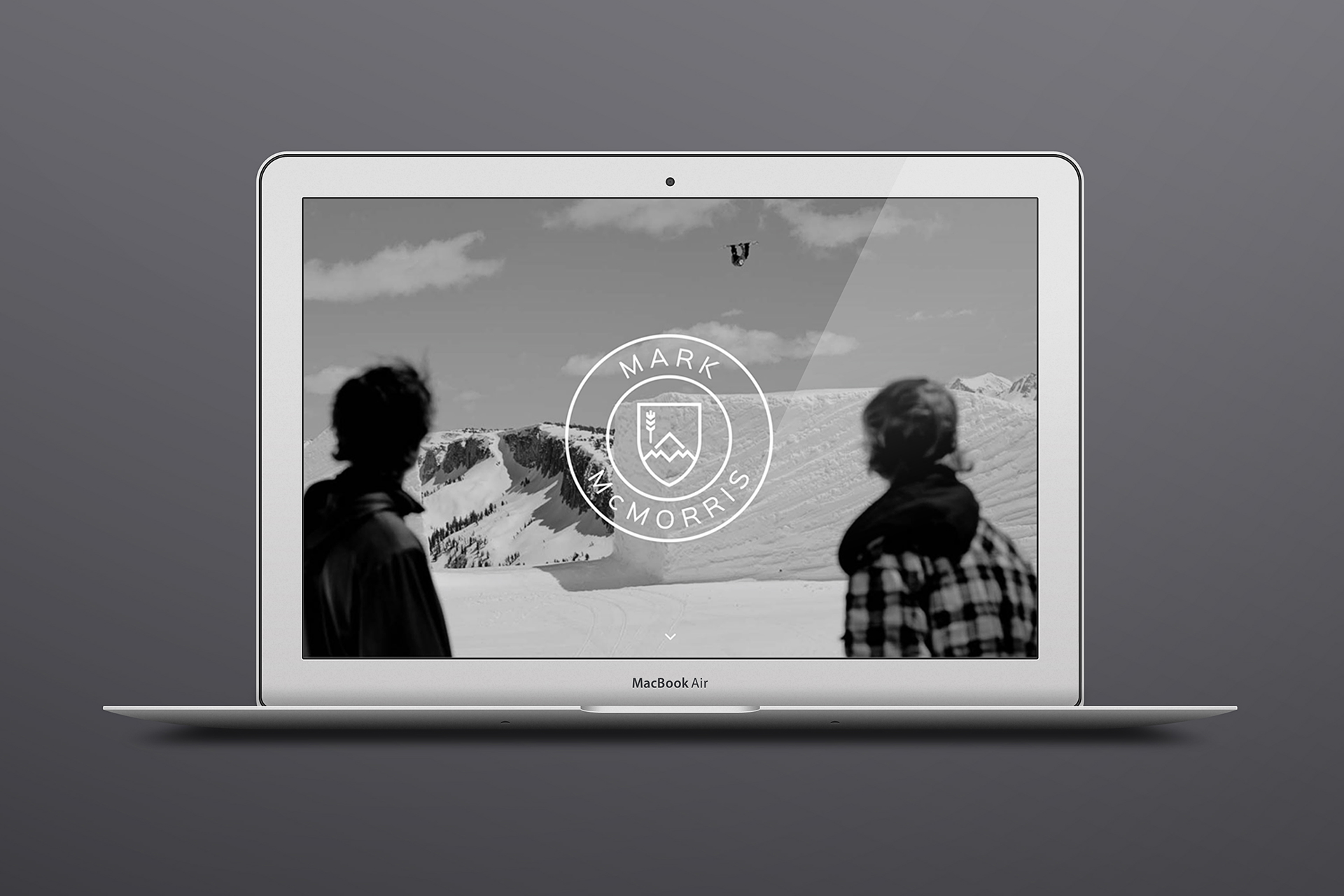