Mother’s Pizza was once a beloved Canadian brand—until it closed its doors in the late 80s. Decades after, Mother’s Pizza came to us with a quest to revive the famed chain restaurant, and appeal to a younger consumer who was unfamiliar with the original brand.

We were tasked with creating a blueprint for a premium family restaurant, balancing its nostalgic roots with a contemporary dining experience. So we set to work.

We immersed ourselves in the roots of Mother’s Pizza, modernizing its logo (yet carefully maintaining its authenticity amongst original aficionados), and sprinkled nods to the past throughout the design of all the restaurant’s elements: wall décor, menus, glassware, uniforms, signage, packaging, and pizza boxes. We created a fresh look with updated photography, a tone that was welcoming (but a little cheeky), and ads that appealed to old fans and new young ones alike. Since launching the first Mother’s Pizza in Hamilton in 2013, Mother’s Pizza has opened 3 more locations throughout Ontario, to an incredible success—and it’s only ramping up. What can we say? It’s been a slice. 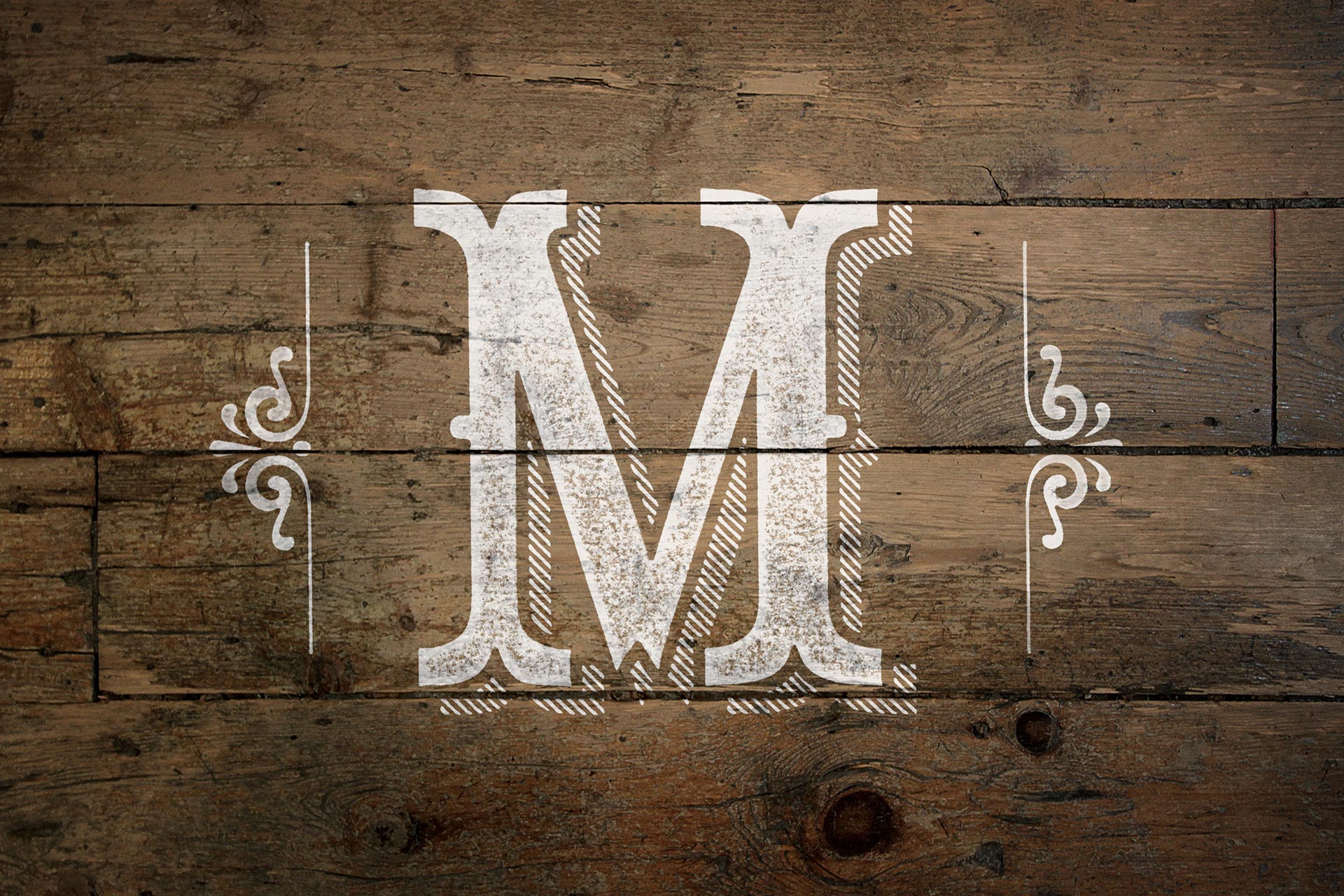 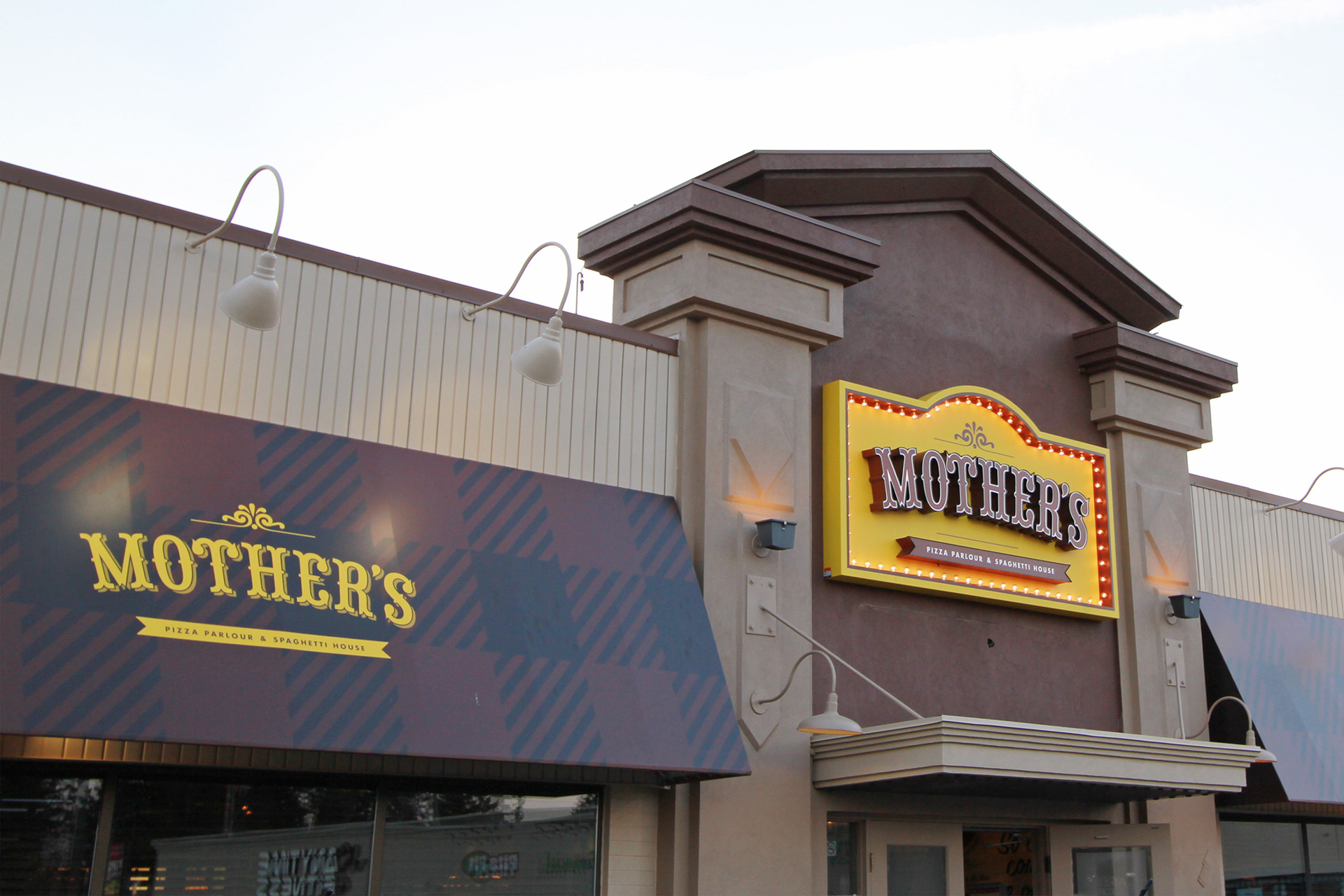 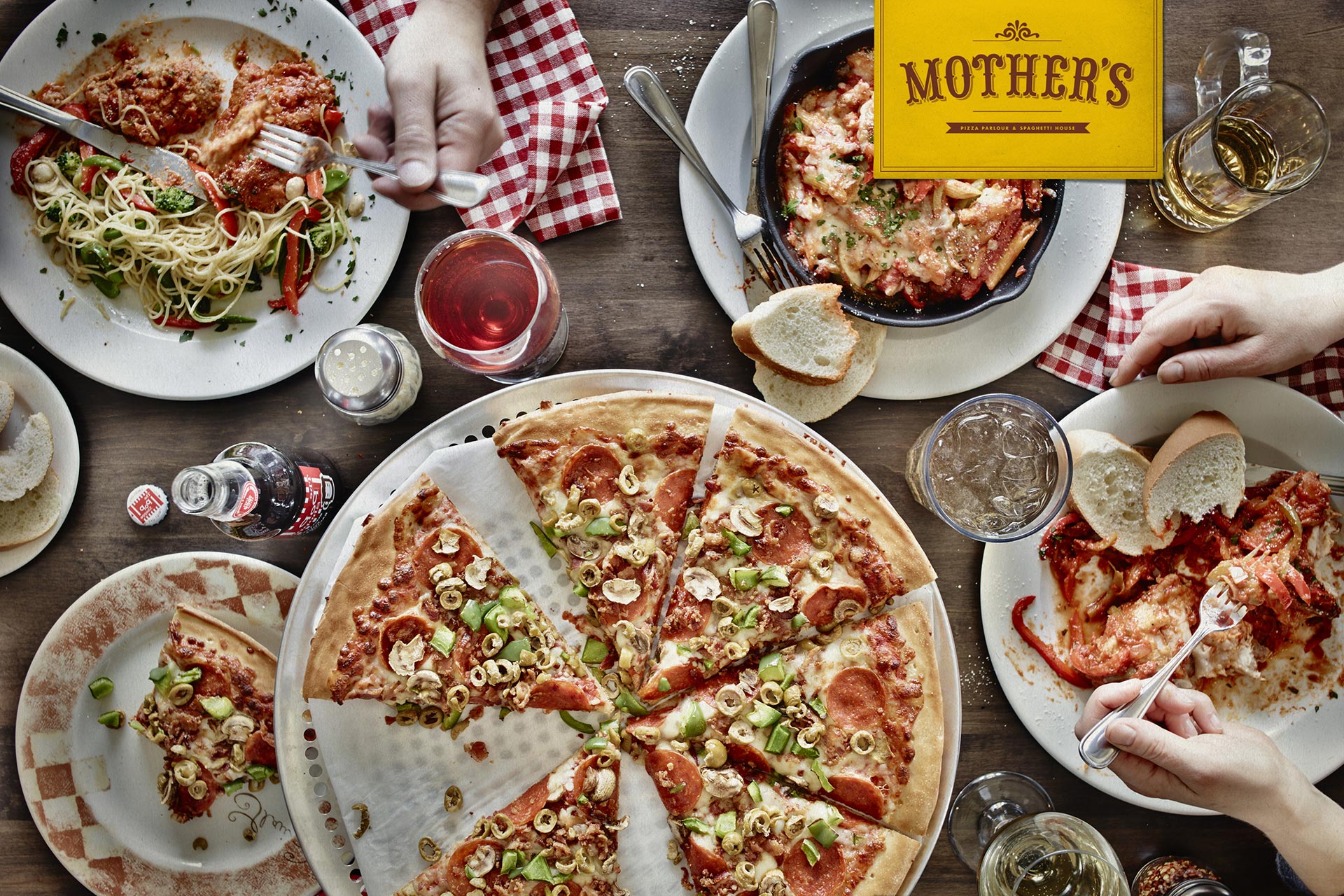 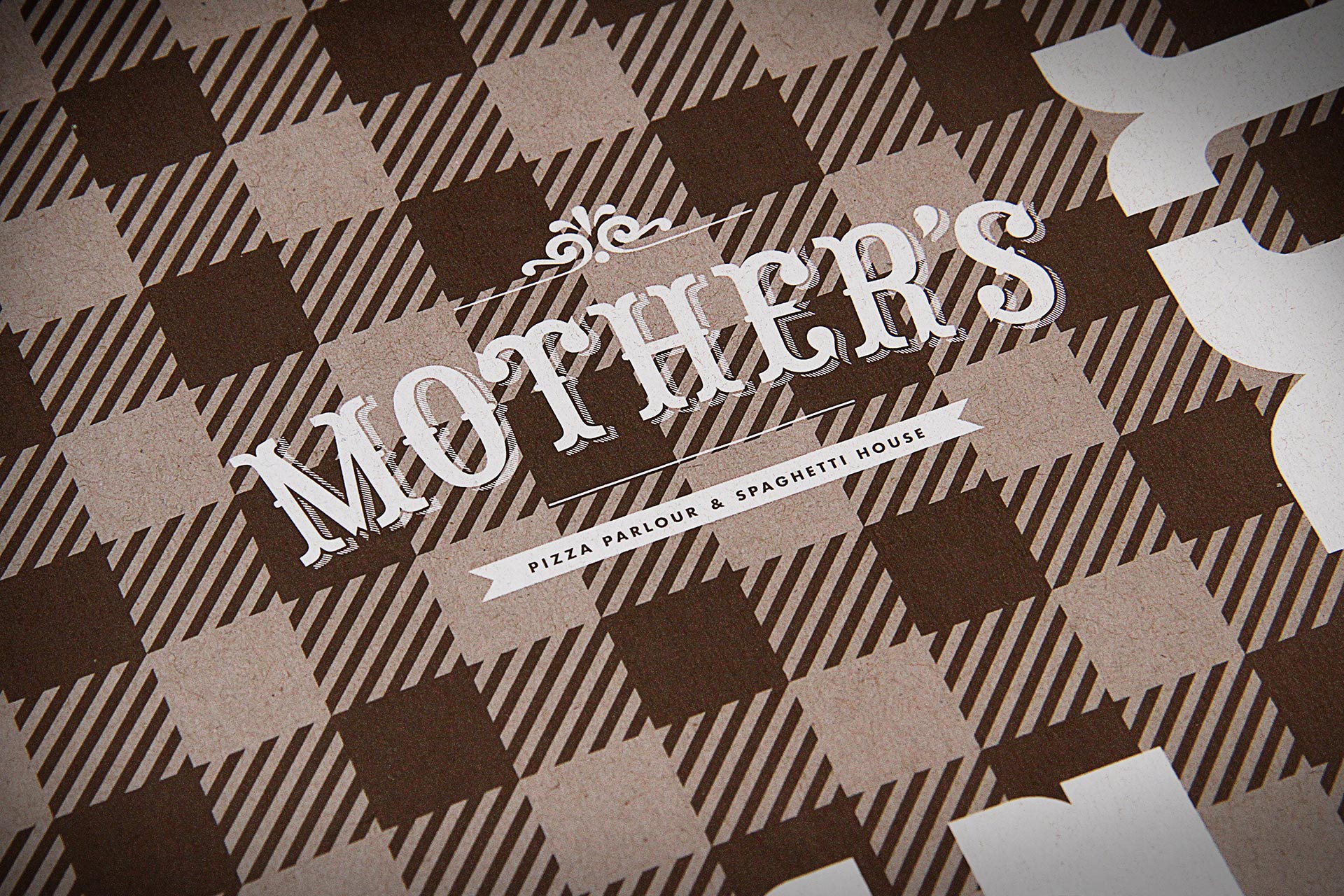 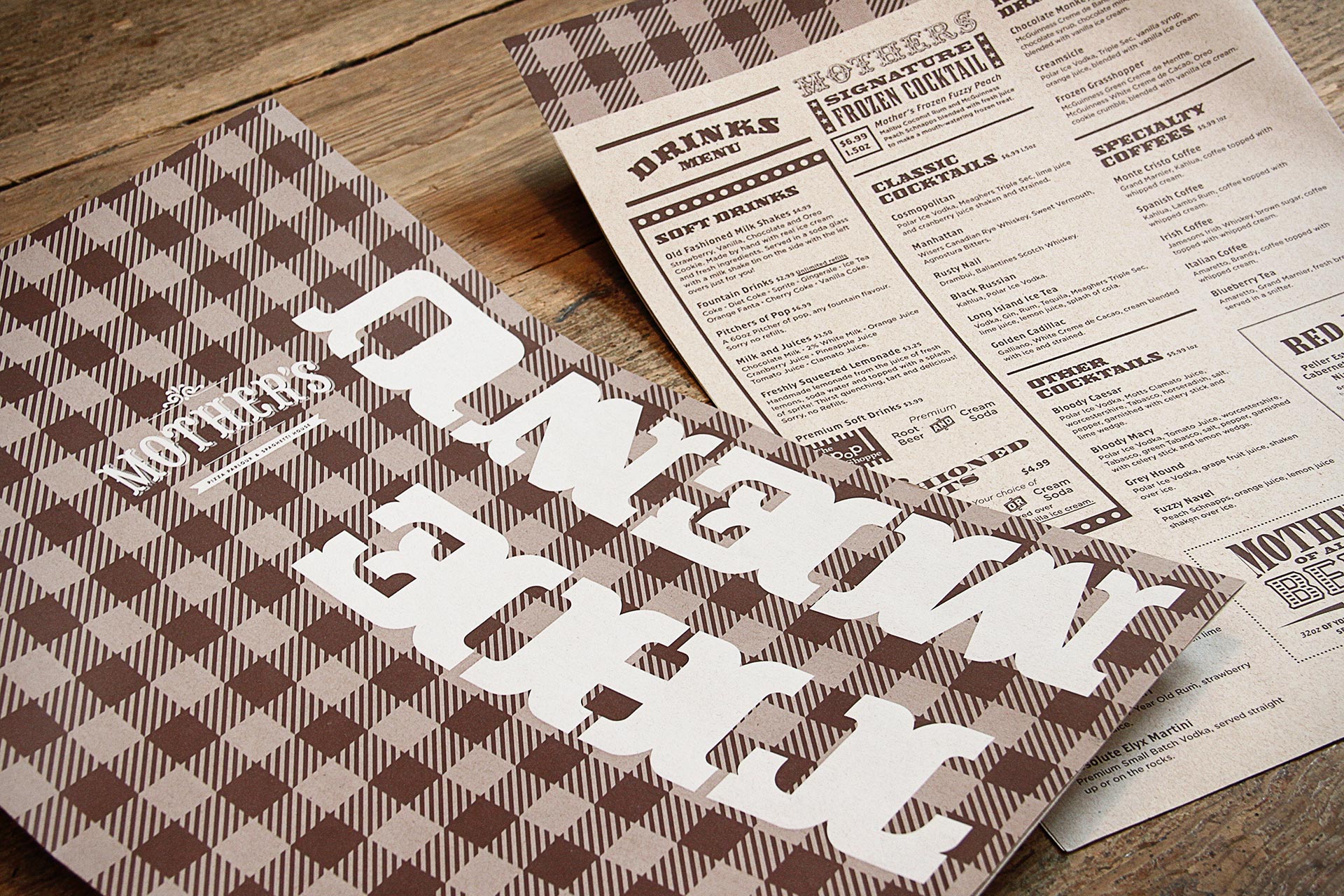 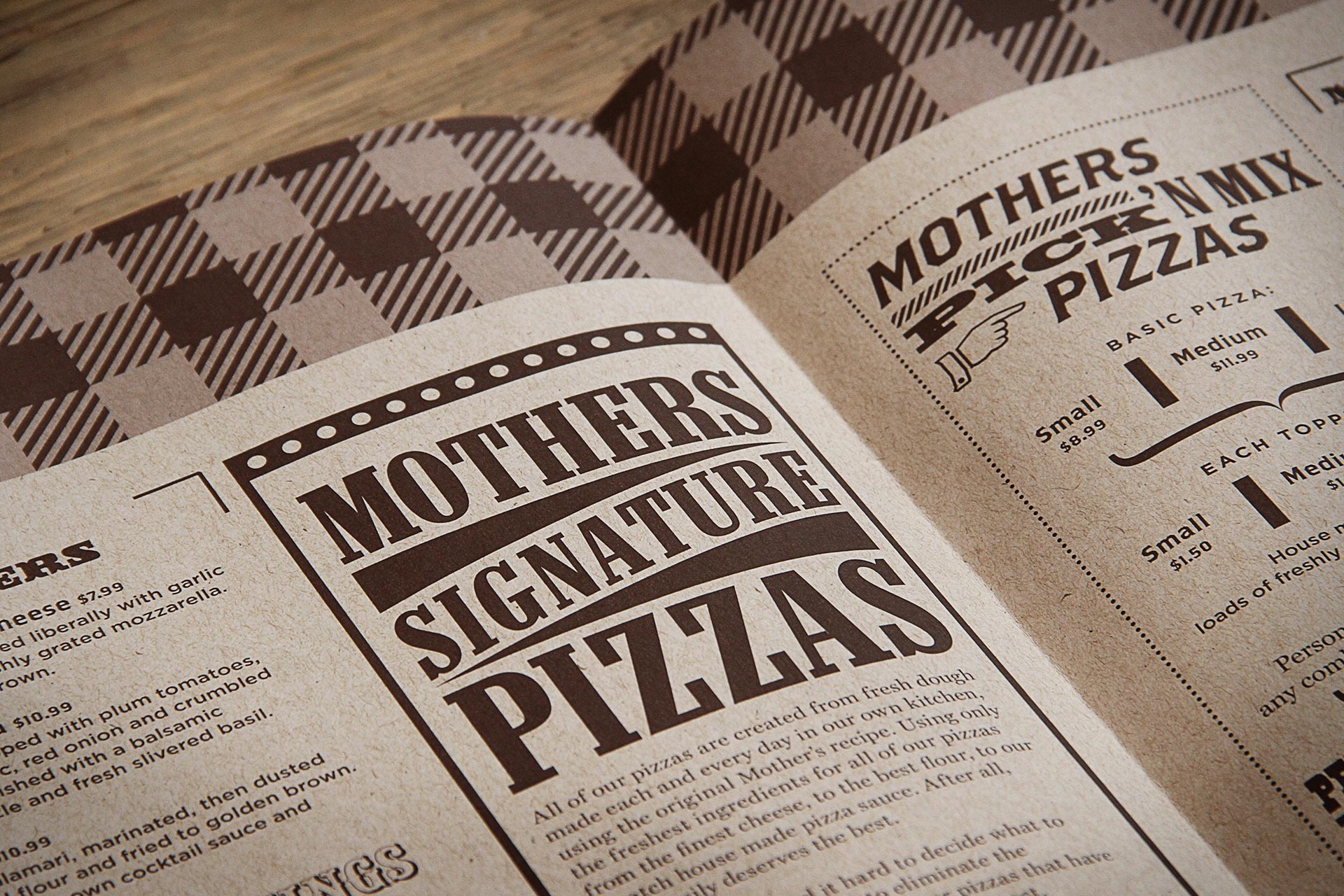 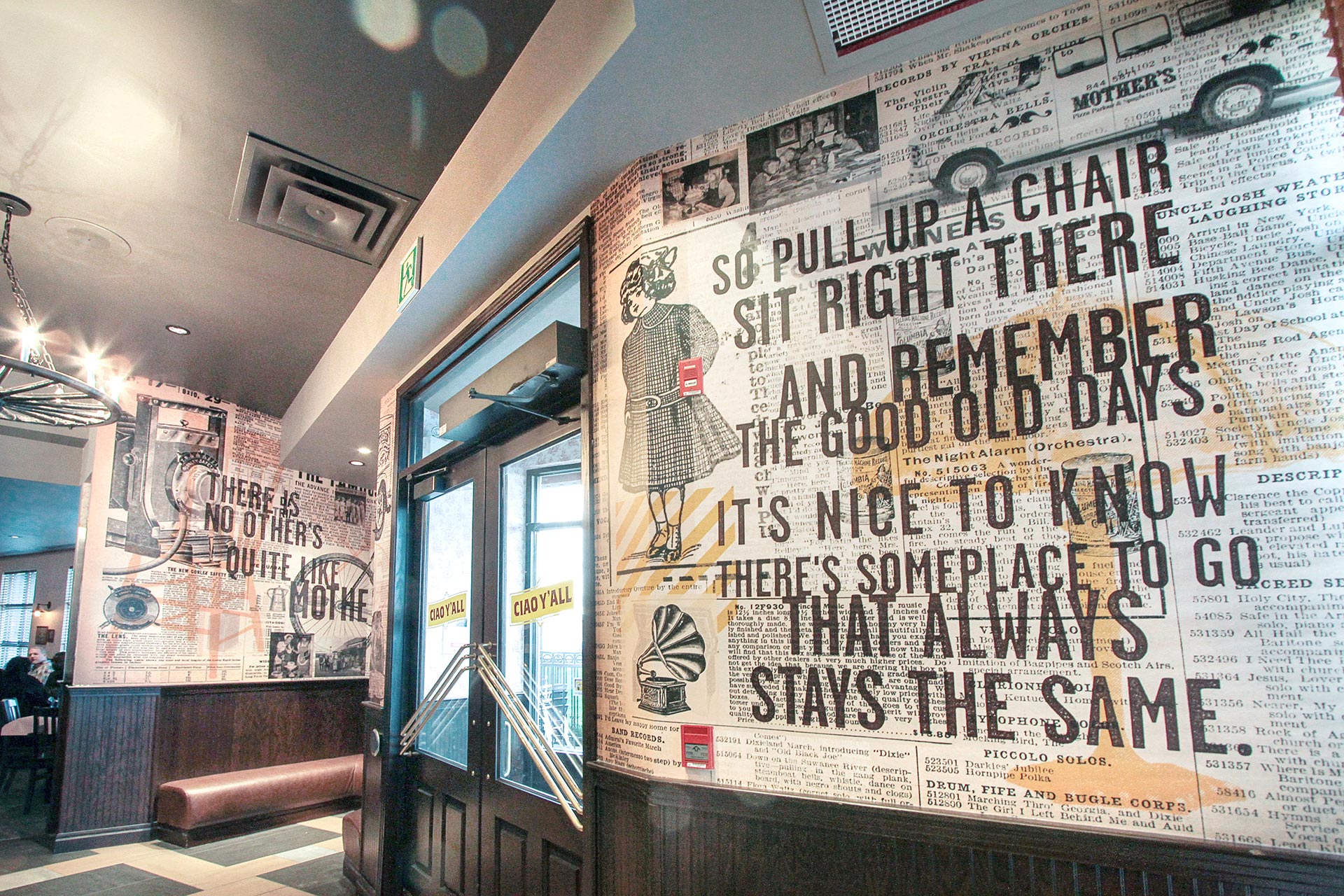 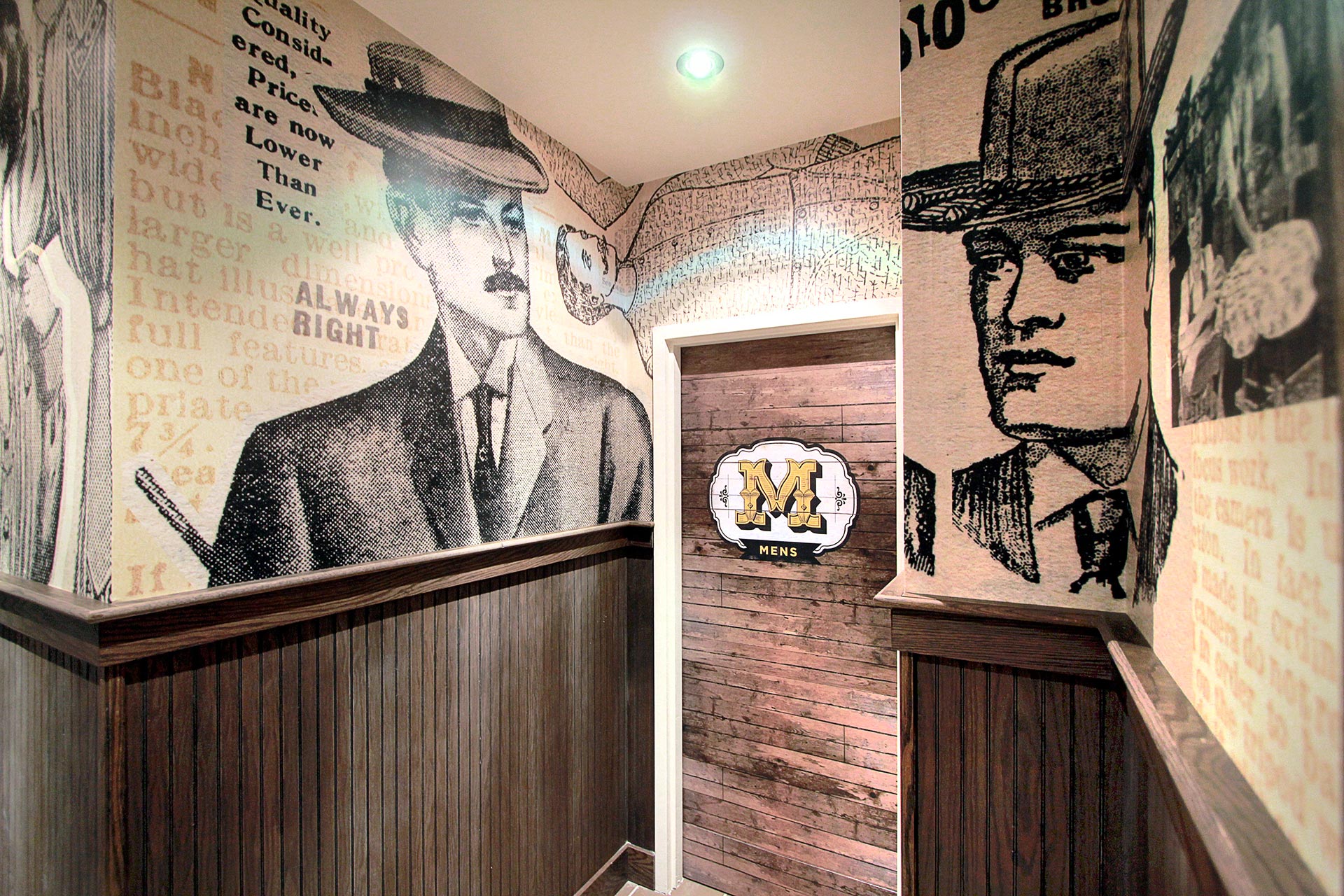 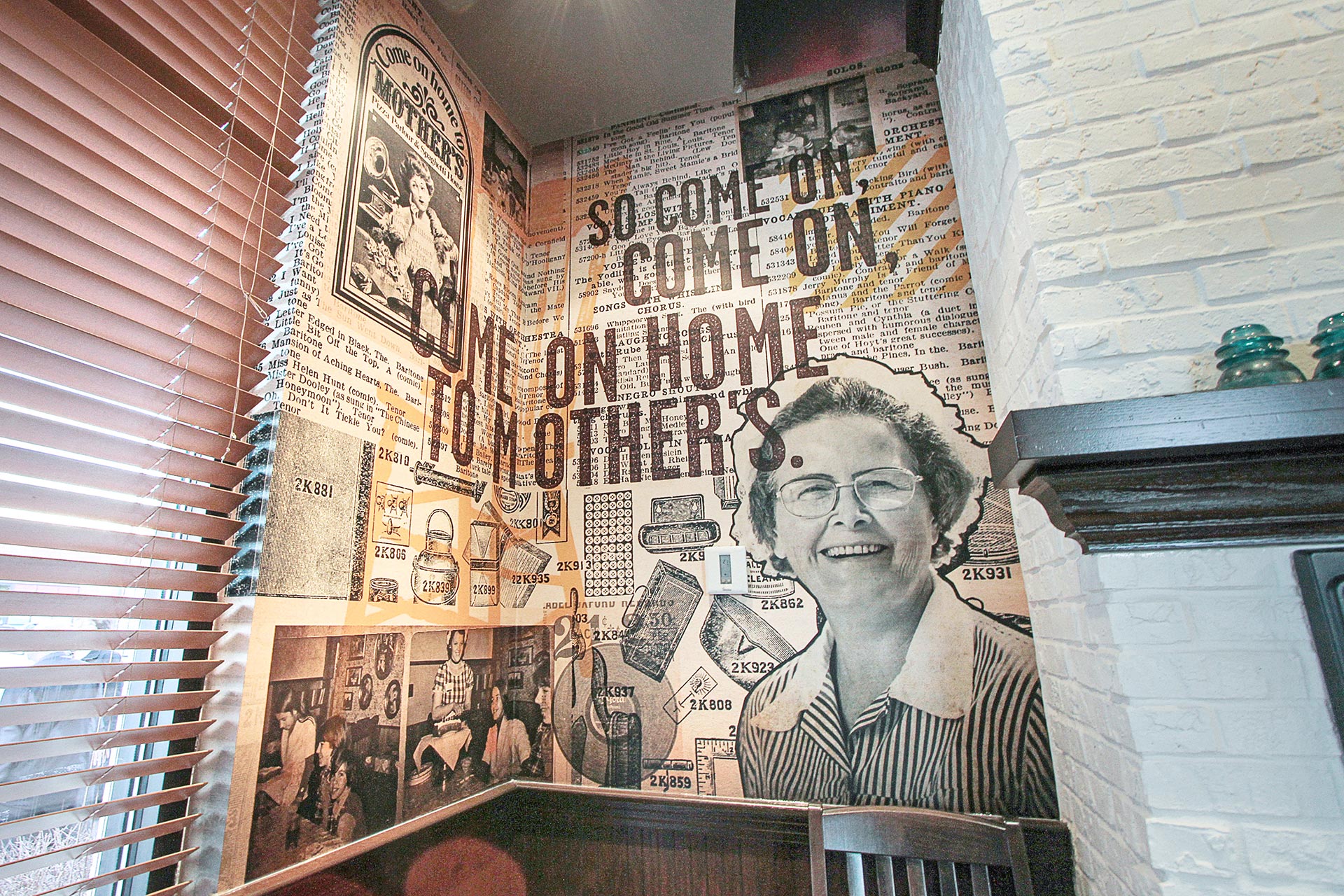 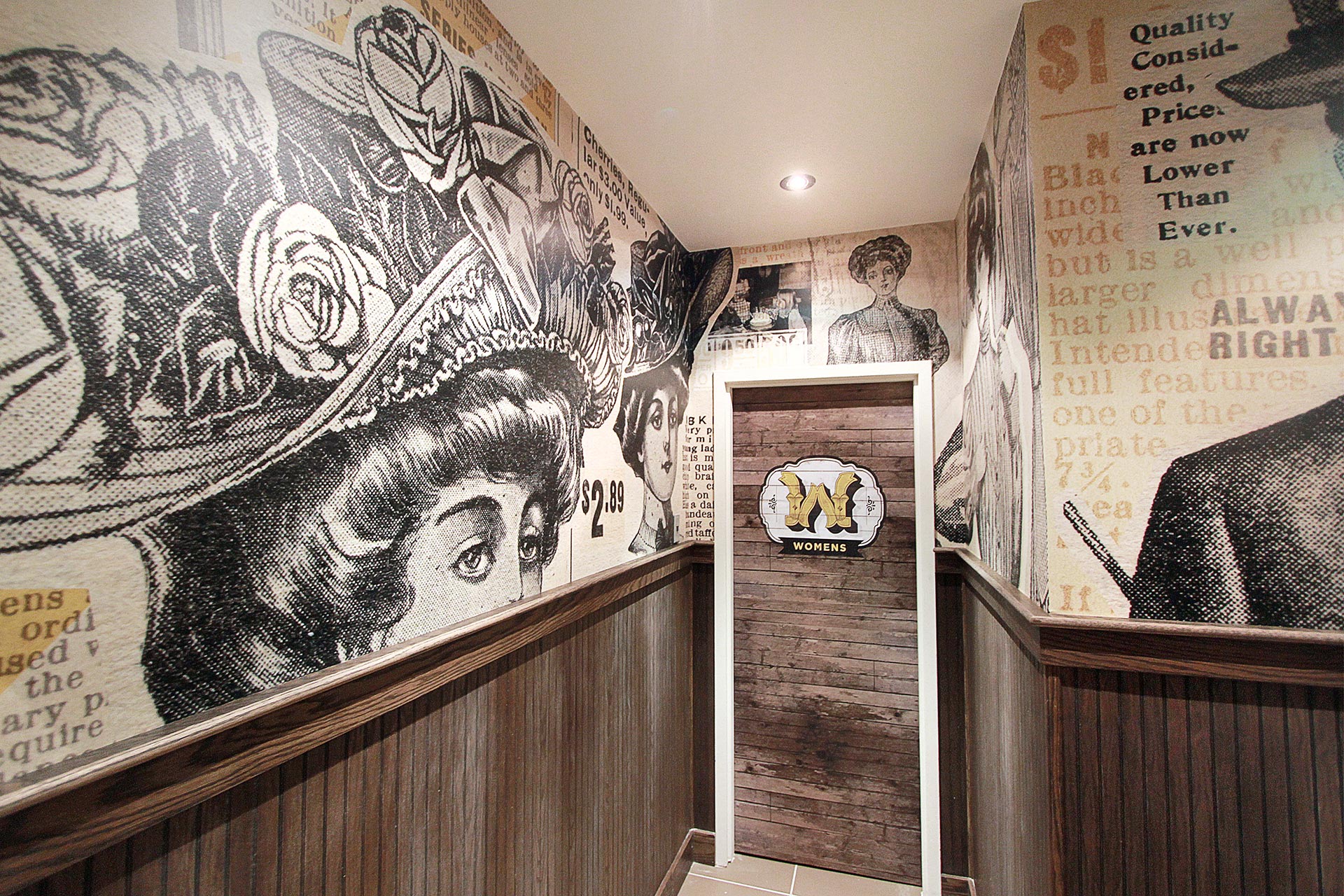 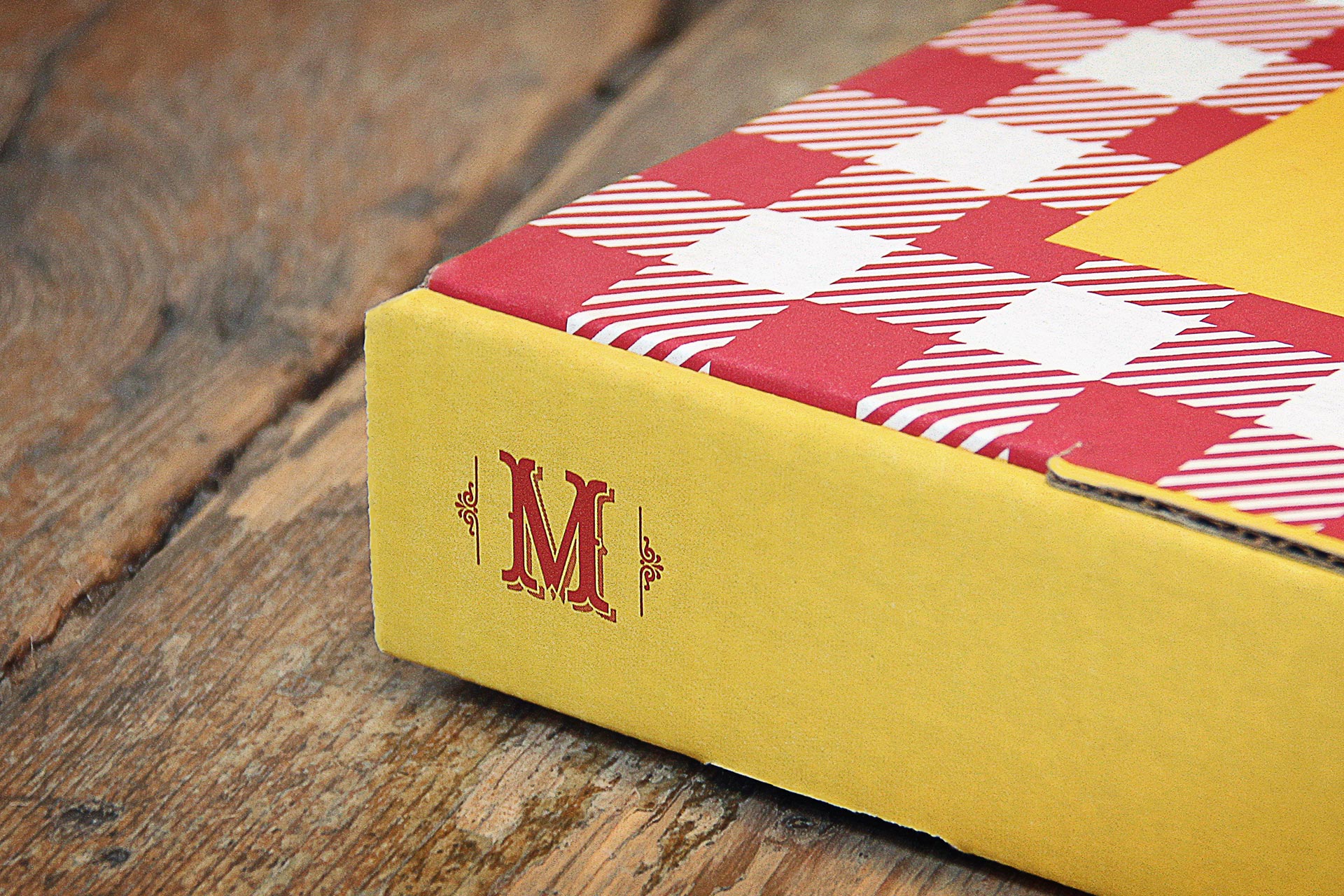 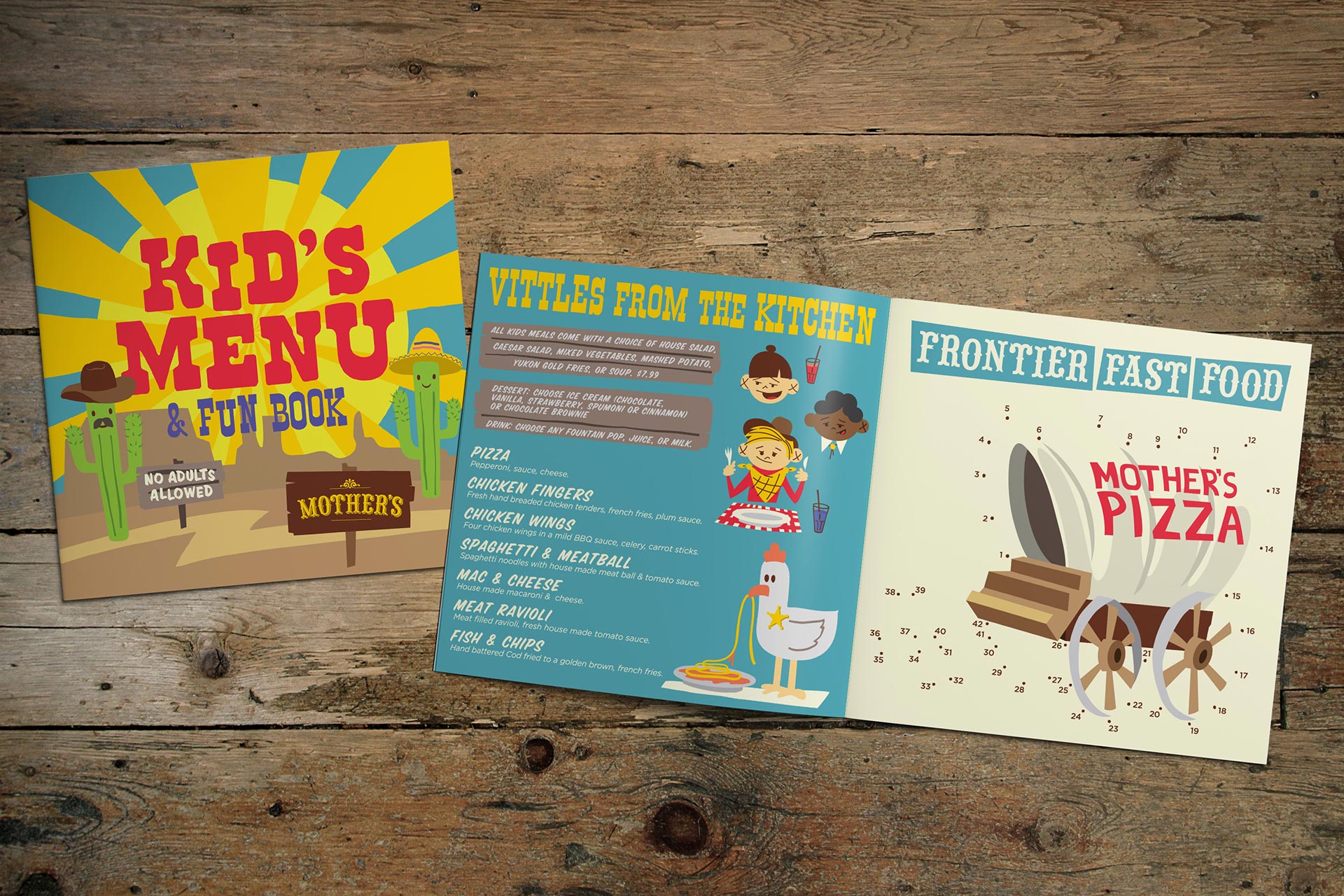 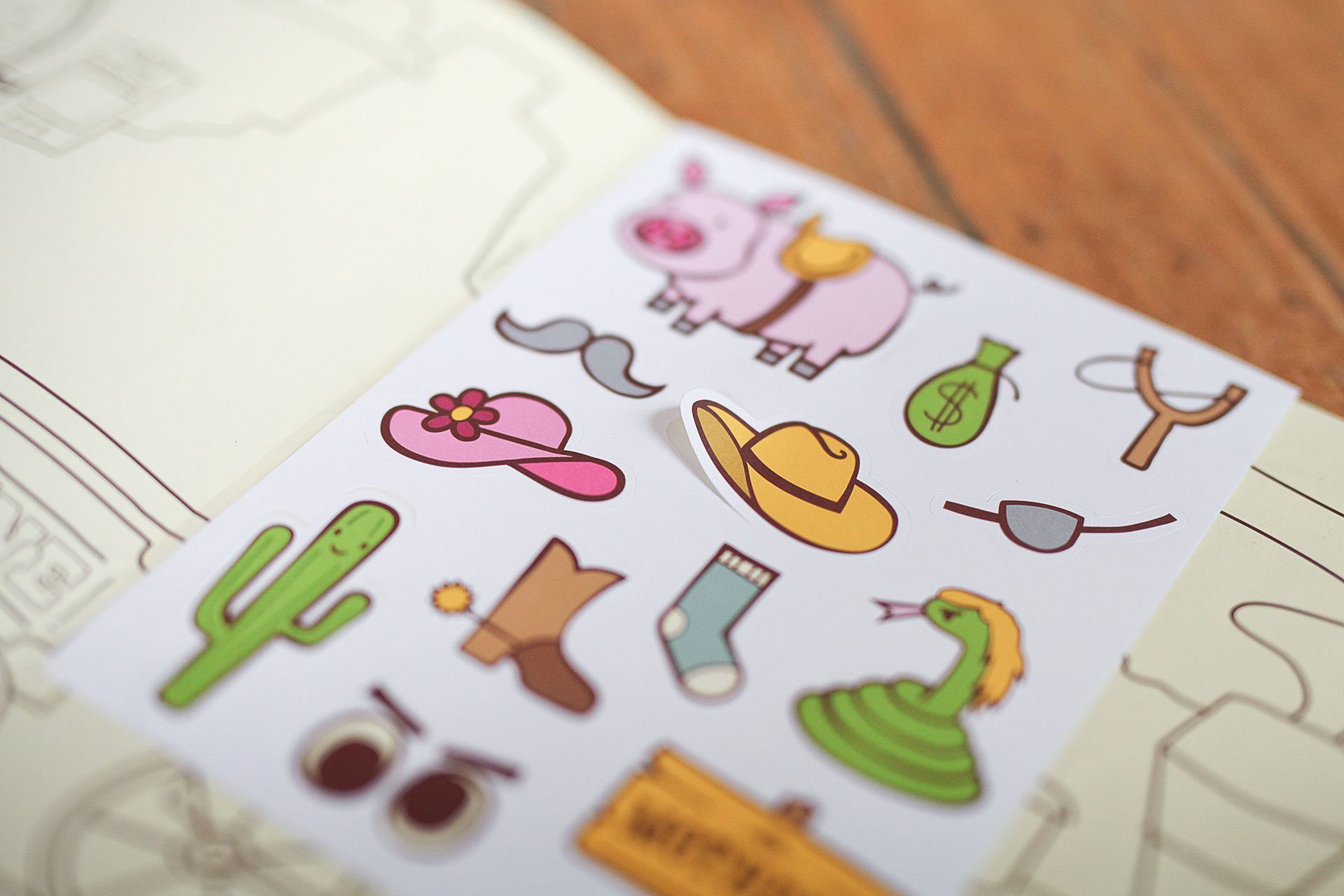 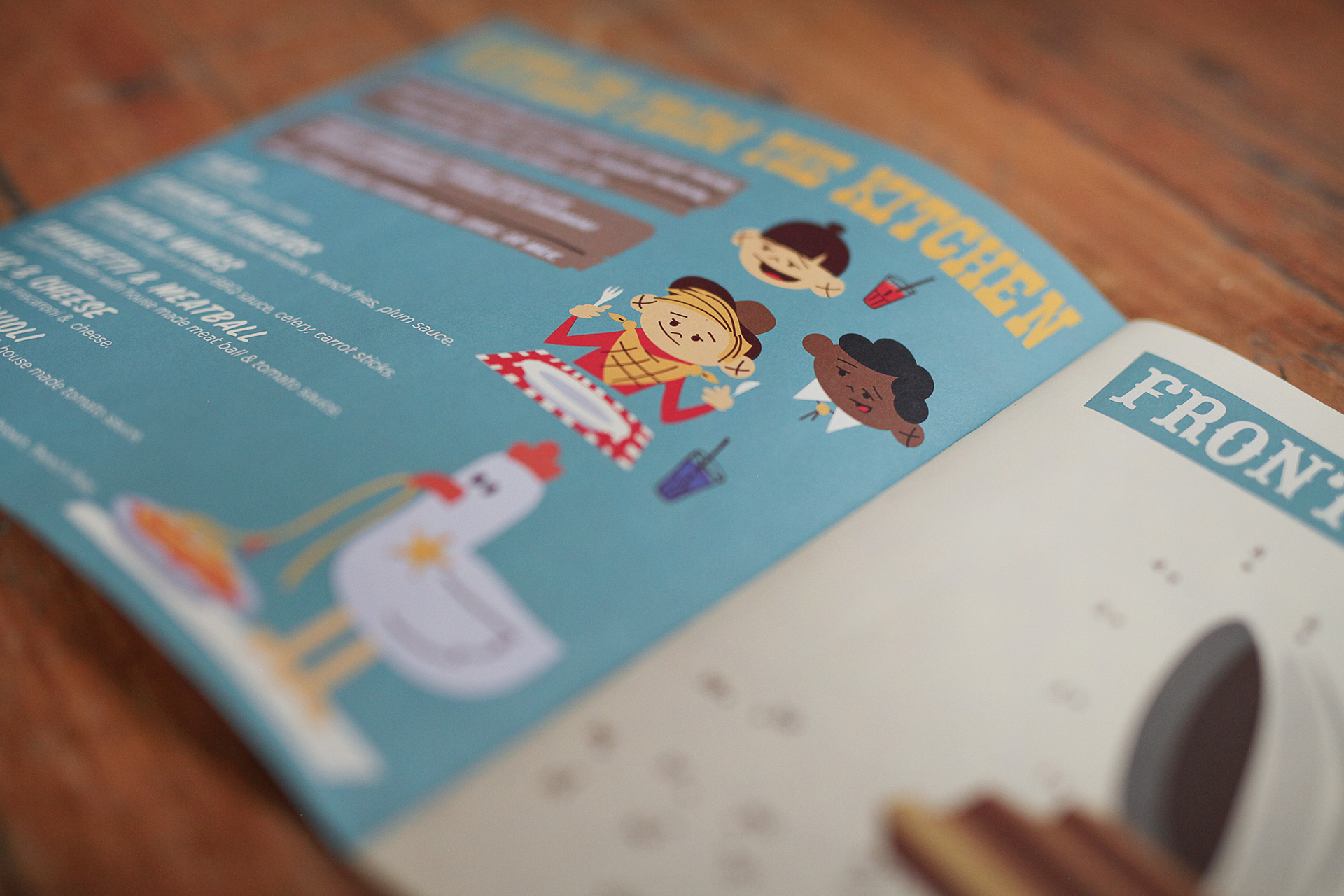 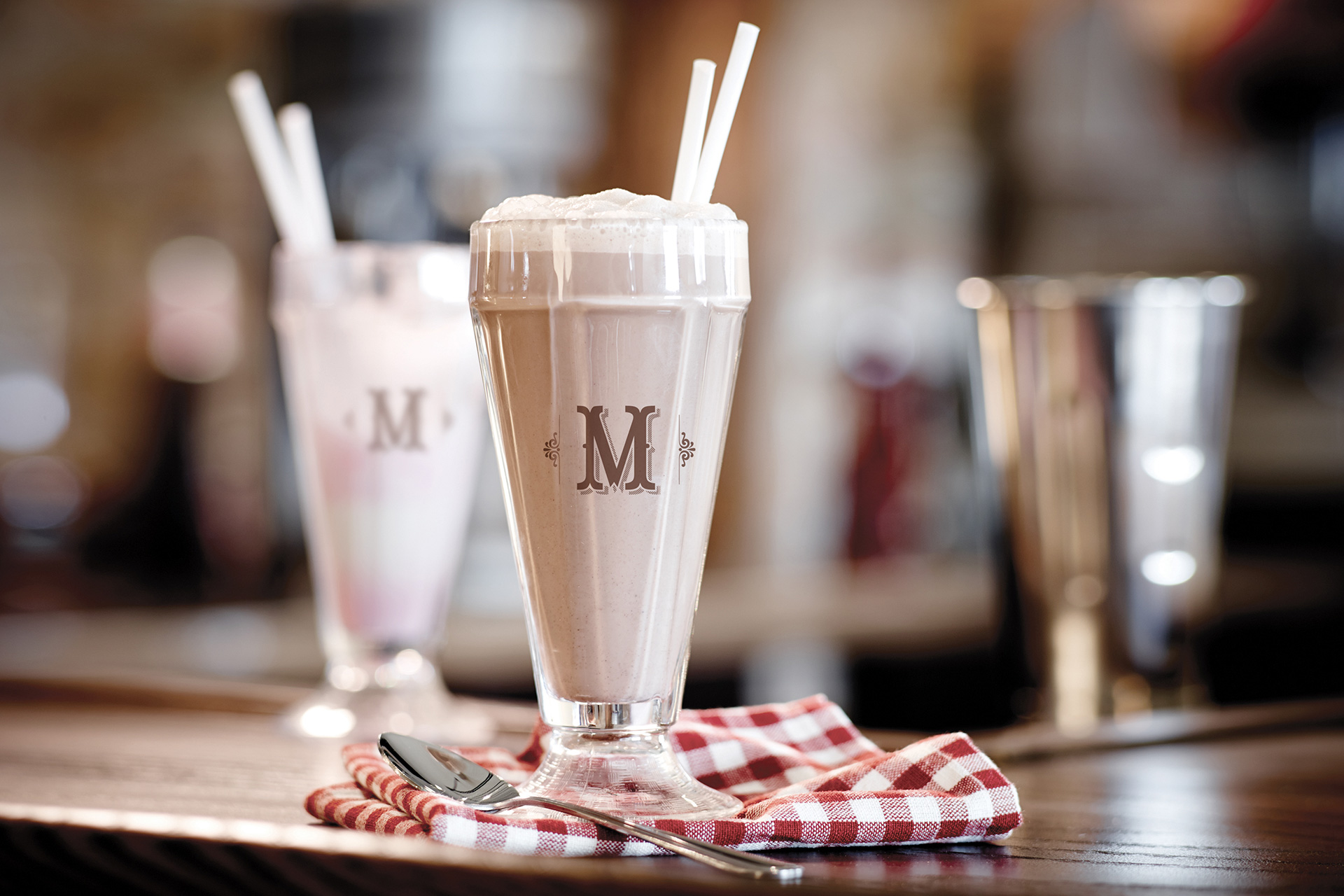 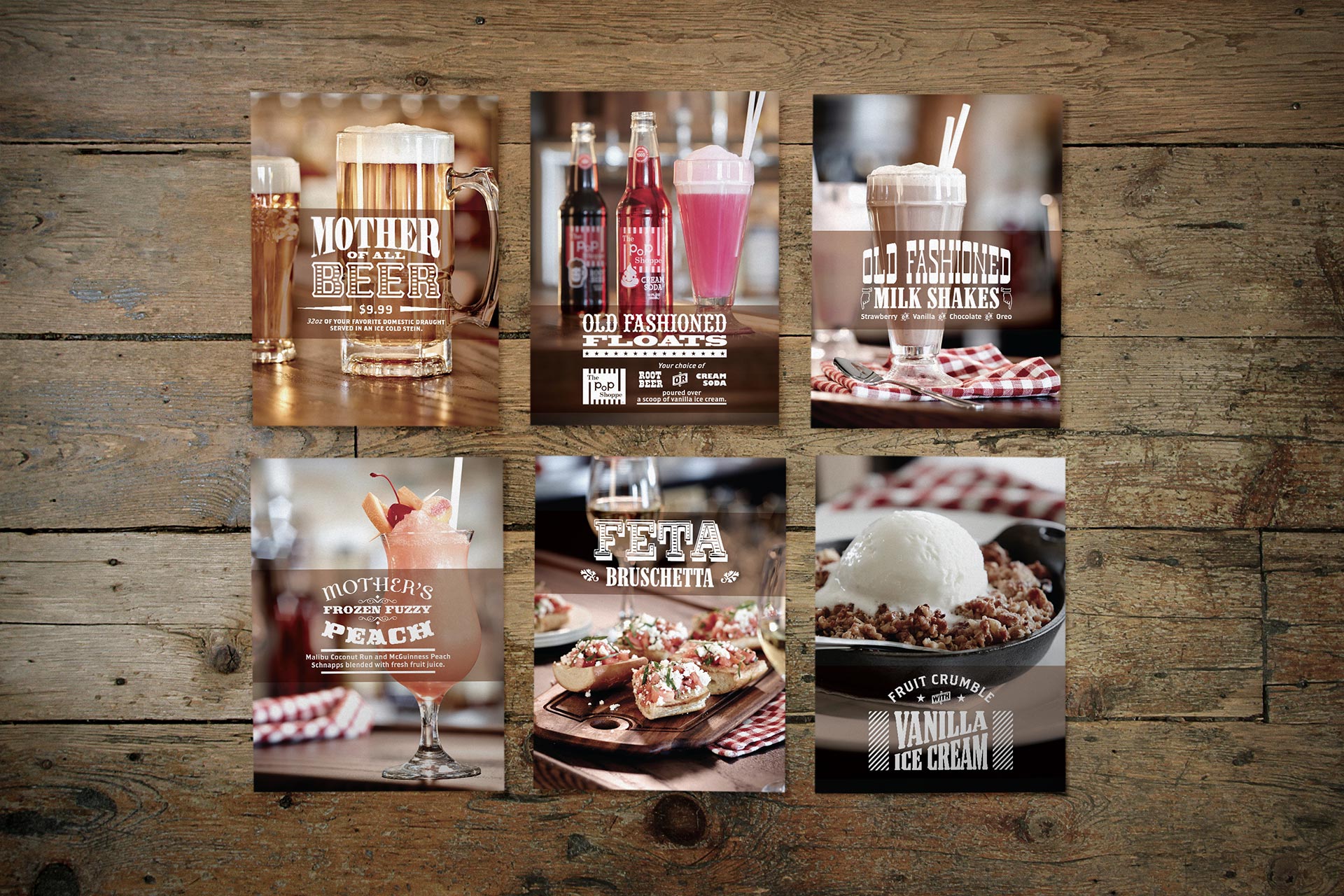 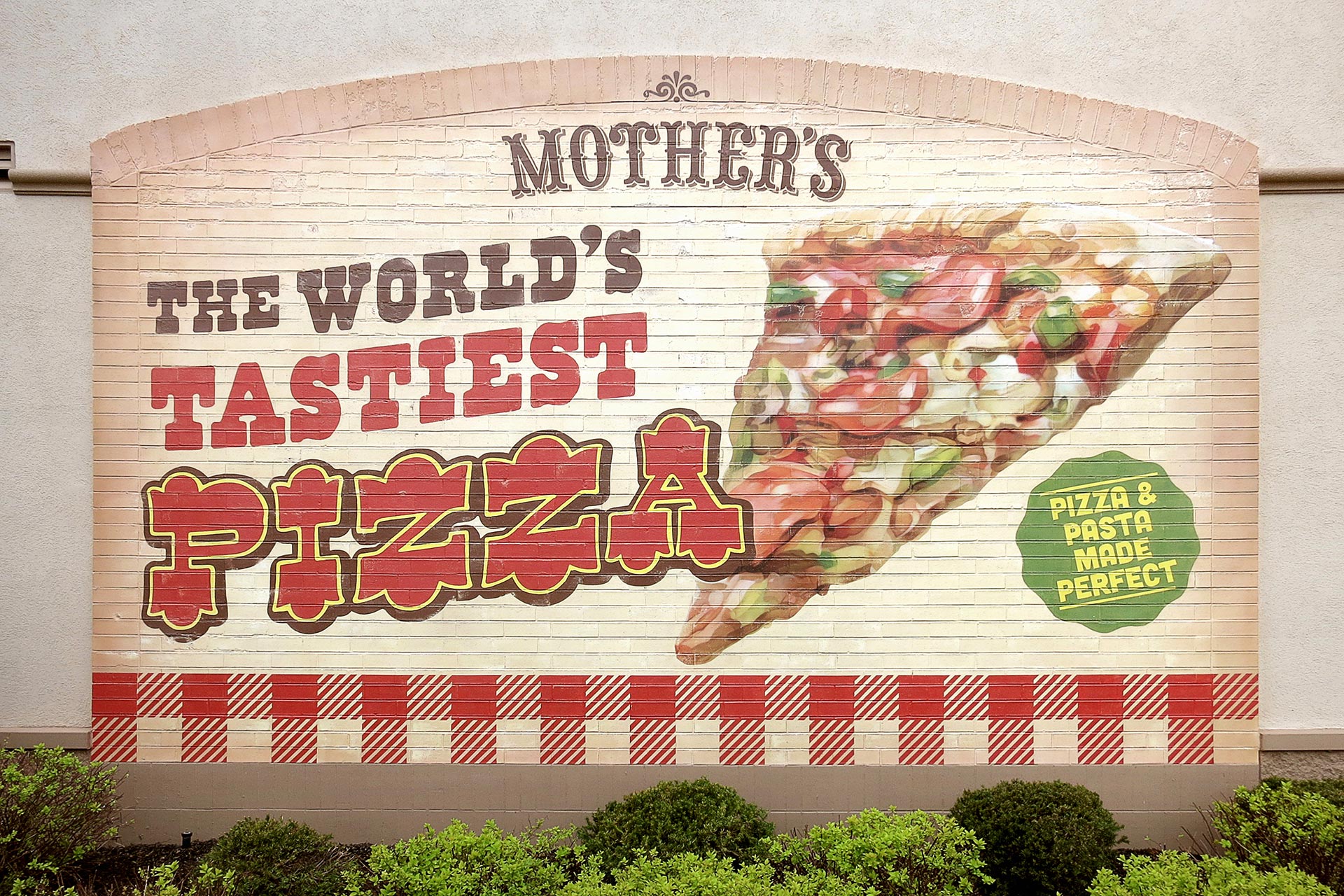