Ontario’s Lottery & Gaming (OLG) marked the 40th anniversary of Wintario, the first provincial lottery game in Ontario, in May 2015 at Yonge-Dundas Square in Toronto. The event also doubled as a soft launch of the newly unveiled OLG corporate brand derived from a brand position that simply and boldly embodied the positive values of a modernized OLG—relevant, community-focused and touching the lives of all Ontarians.

We worked closely with OLG to create a refreshed design system and brand standards that included logo & name evolution, new graphic communication assets, such as the “All for Here” family of seals, and overall tone, look and feel for the OLG corporate brand applied to a wide spectrum of branded touch points. Jacknife also developed a campaign system that was flexible and scalable enough to accommodate 5 language changes and alterations in an efficient and timely manner.

For 40 years OLG passed on 100% of their proceeds to the people of Ontario, and in 2015, they were a presenting partner of the TORONTO 2015 Pan Am Games and Parapan Am Torch Relay. OLG took advantage of its role to further entrench and expose Ontarians to the new visual system. Its influence was positive with an increase in public awareness and understanding that all of OLG’s proceeds stay in the province of Ontario. 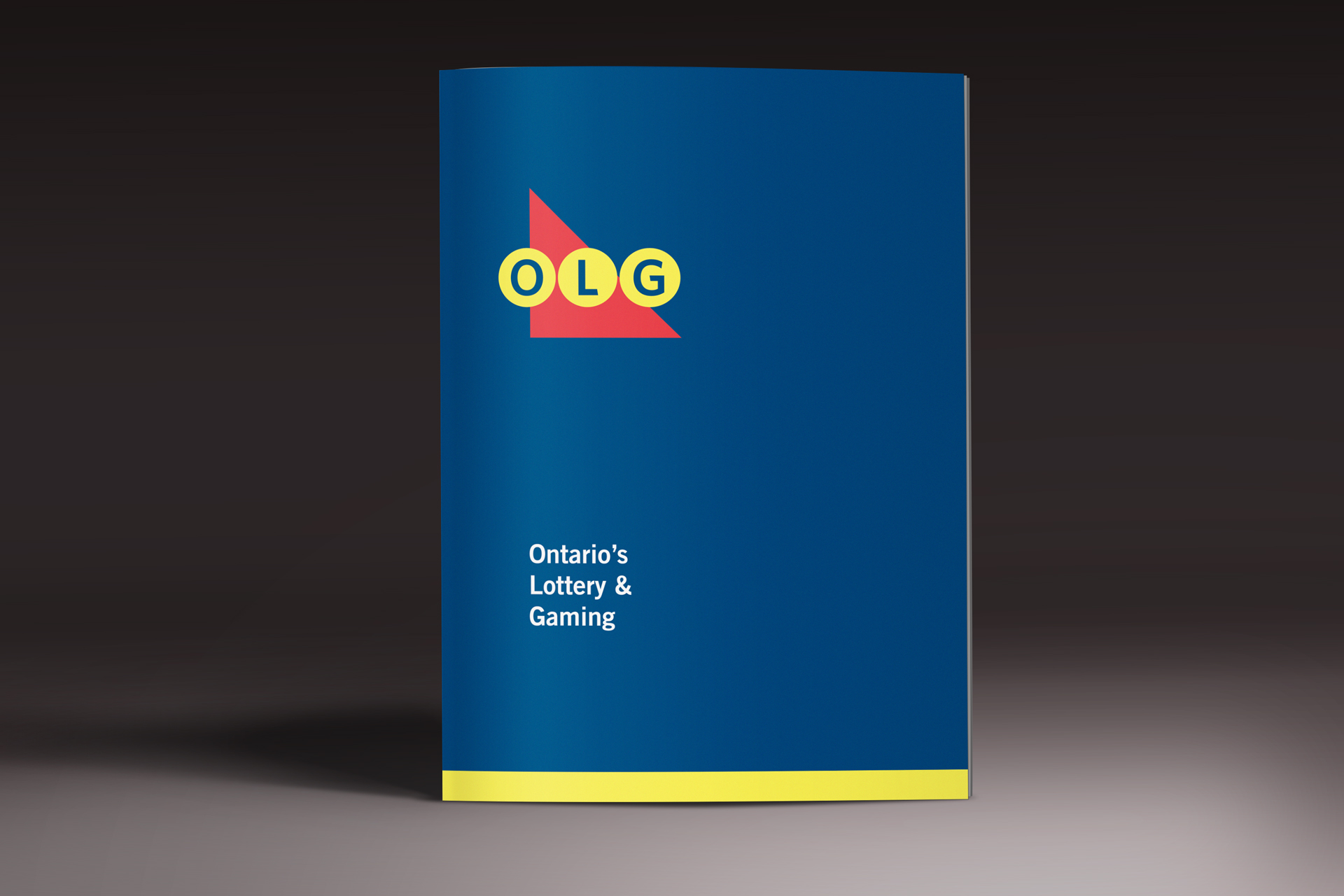 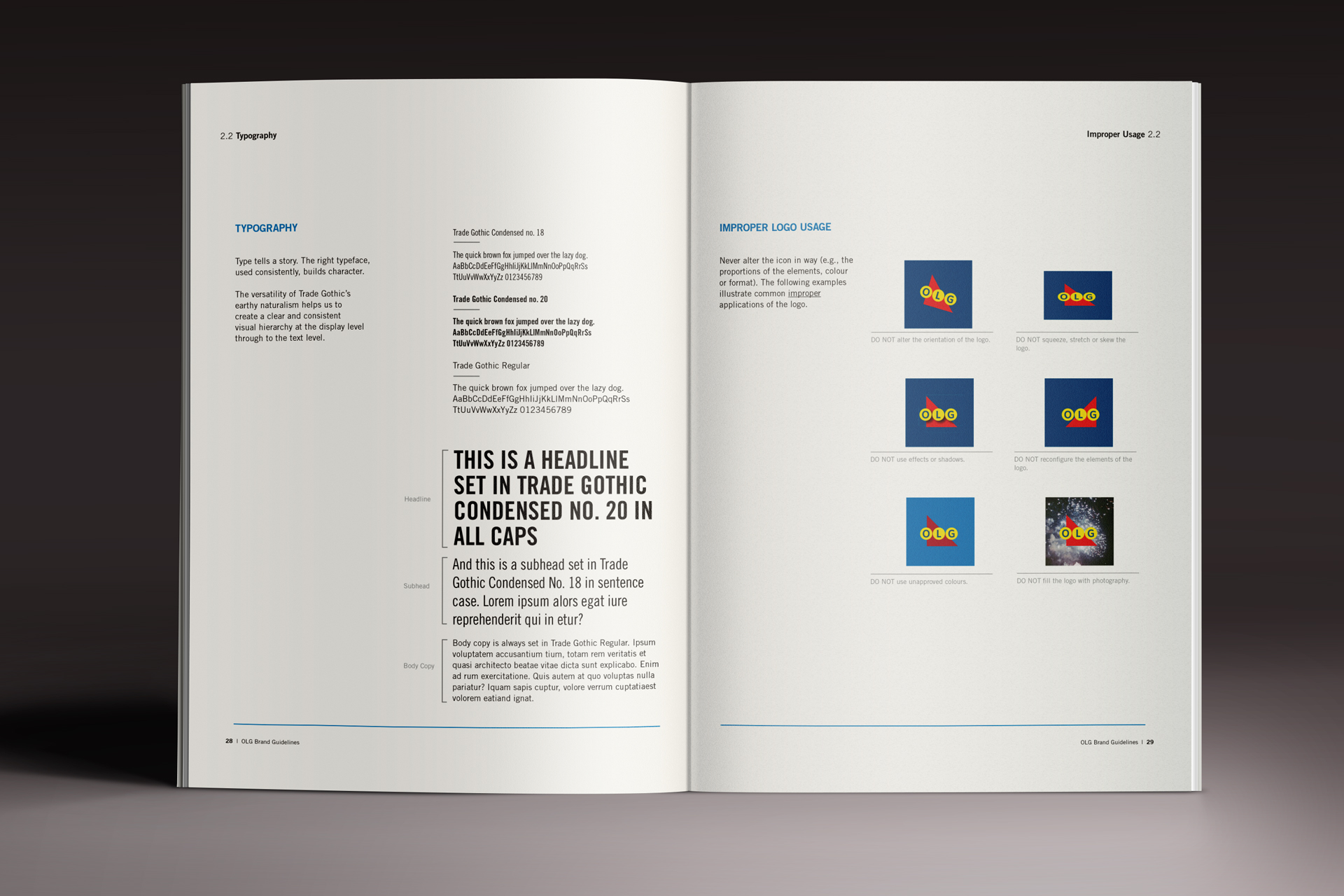 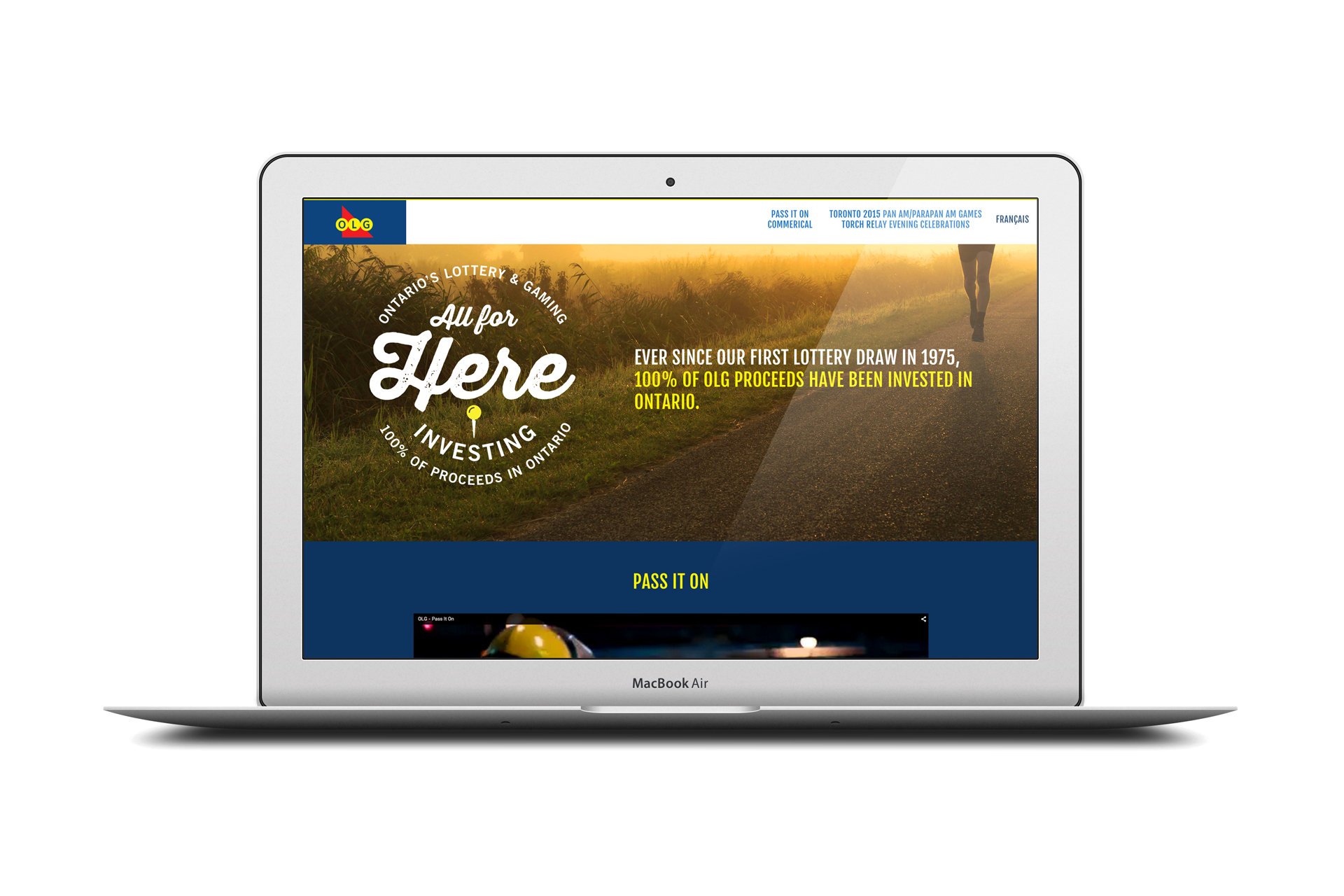 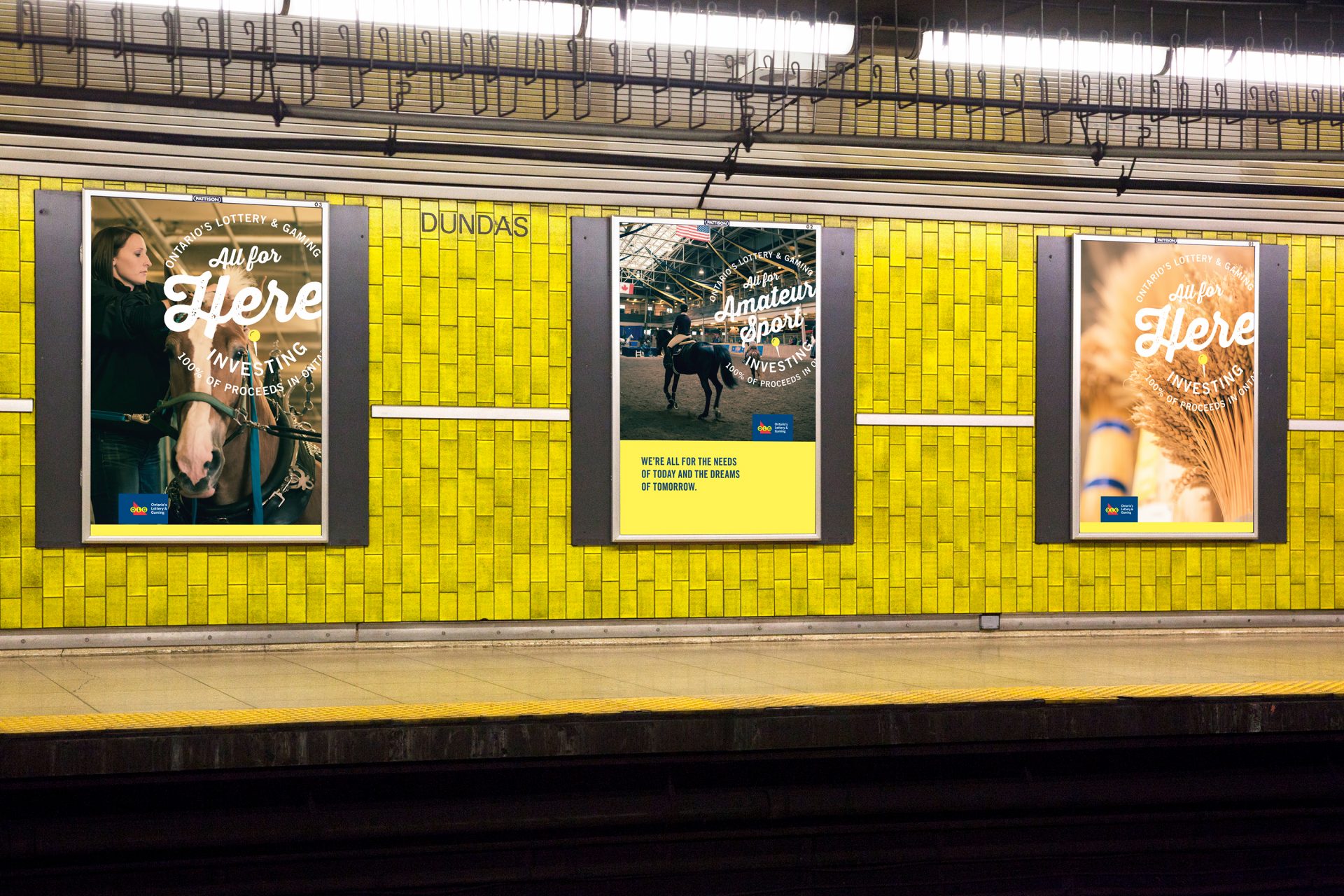 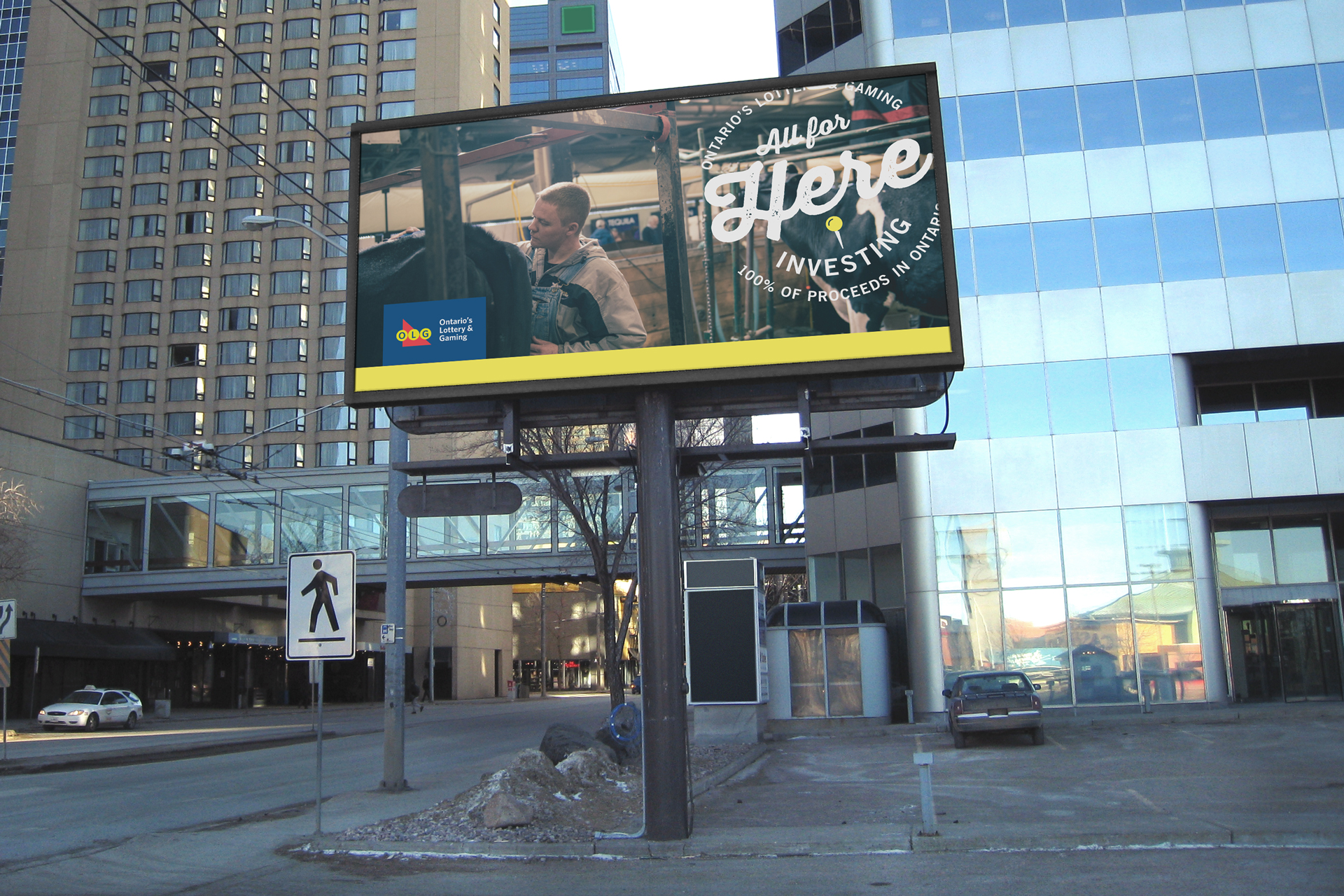 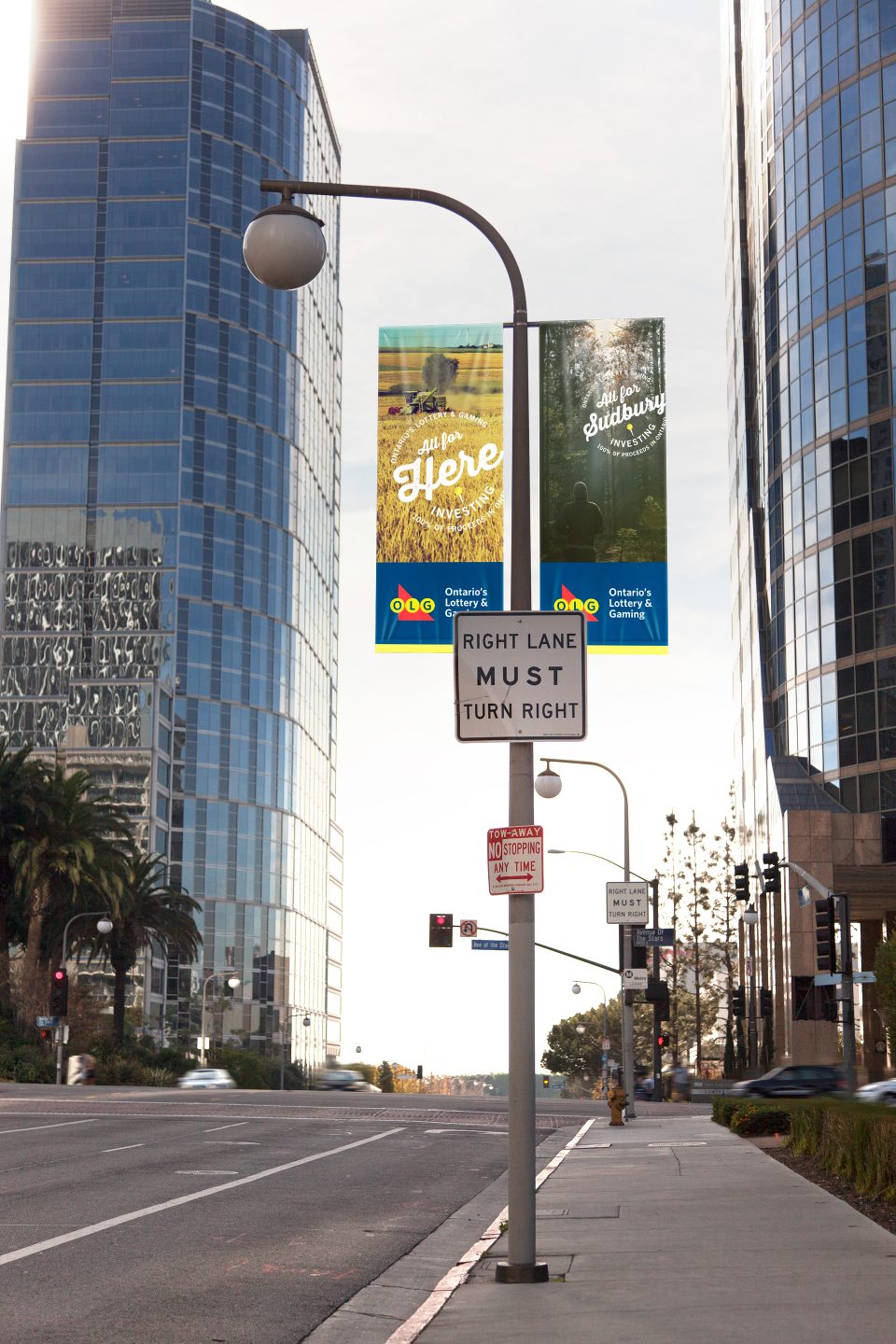 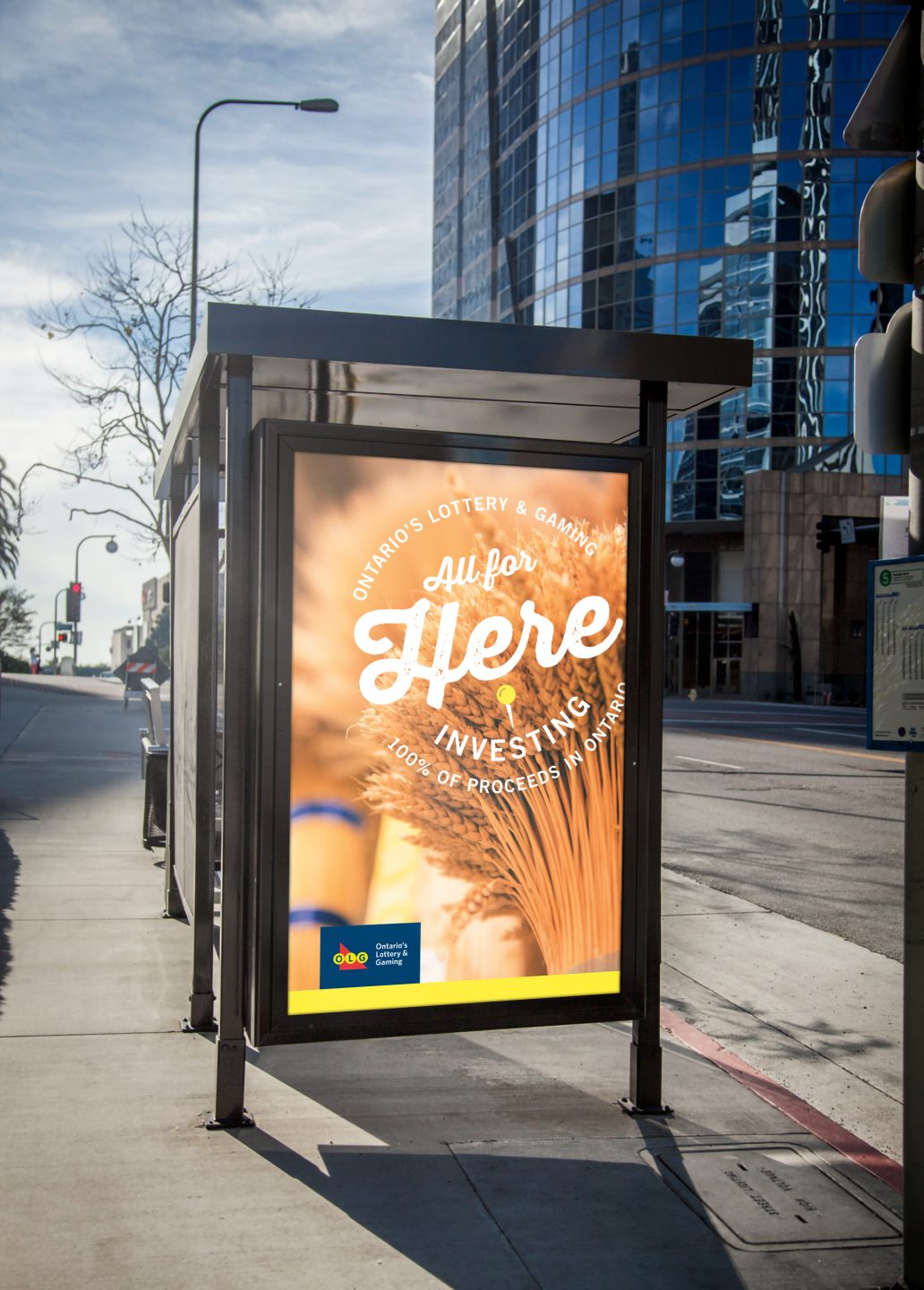 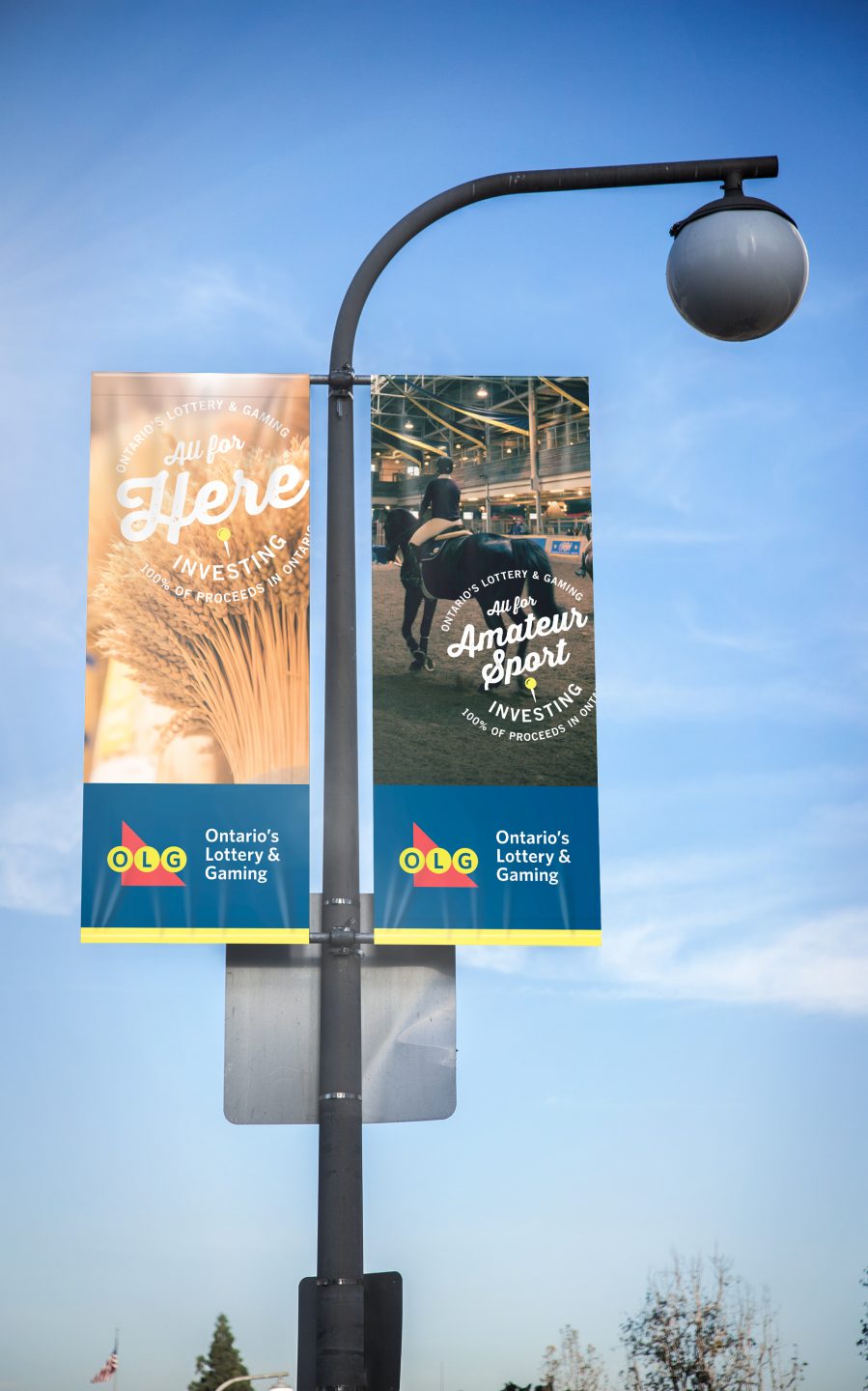 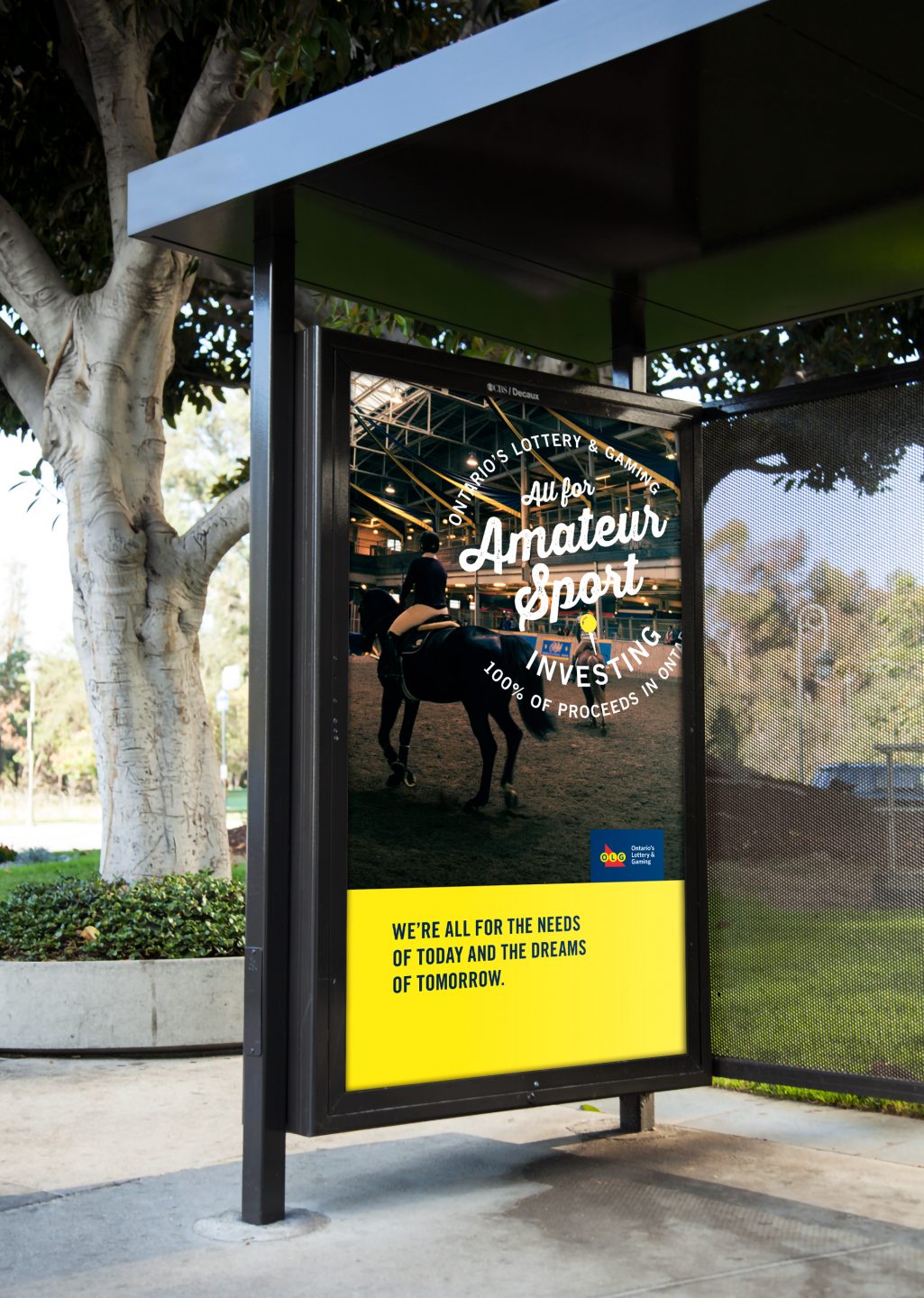 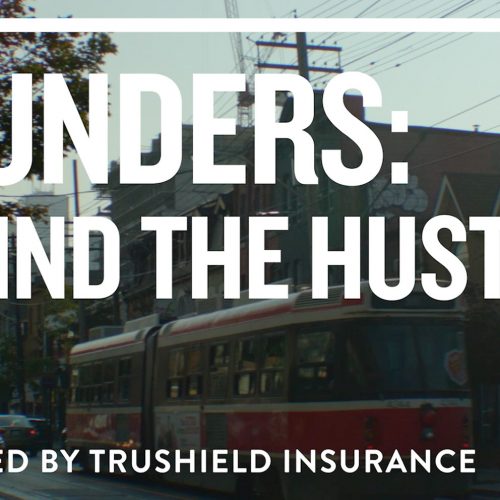 Founders: Behind the Hustle 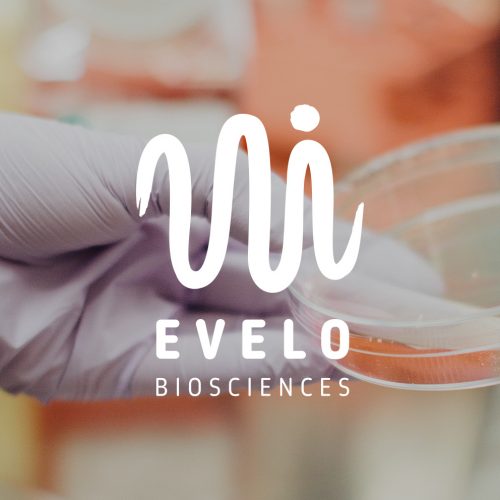