In 2014, after nearly four decades of business, Second Cup was faced with a stark reality: it was an aging brand in a crowded marketplace with consumers trending away from its offerings. The company realized it was losing relevance with both its core audience and with younger coffee drinkers. An enduring economic downturn, increasing competition, decreasing brand consistency and a dated retail experience were among the many conditions coming to a head as the company confronted a Q4 loss of $28 million.

Our strategic process began as the Jacknife team fully immersed themselves in the brand, helping identify Second Cup’s core differentiators, strengths, and opportunities for building a more relevant consumer-centred brand.

We stripped back the existing brand and leveraged essential insights to re-focus on what really mattered to coffee enthusiasts. Working closely with Second Cup, we identified central brand pillars relevant to Canadian coffee culture—and used those to frame the reinvention of the brand. The pillars were trifold: great coffee (obsessive focus on quality product and innovation); creativity (delightfully engaging store experiences); community (leveraging the strengths of their franchise model).

We created a new, clean graphic branding system, restrained and sophisticated colour palette, fresh signage and way-finding systems, re-imagined retail packaging and menu system application, alongside corporate and retail collateral and a new naming convention. And with that, Second Cup Coffee Co. reaffirmed its deep respect for the roots of the business and reclaimed its category authority with a renewed commitment to championing authentic coffee culture.

The results? Second Cup Coffee Co. ended 2015 with its first profitable quarter since 2012, while same-store sales for locations open at least a year were up 2%—the first time the company has had positive same-store sales in 14 quarters. We’ll raise our cups to that. 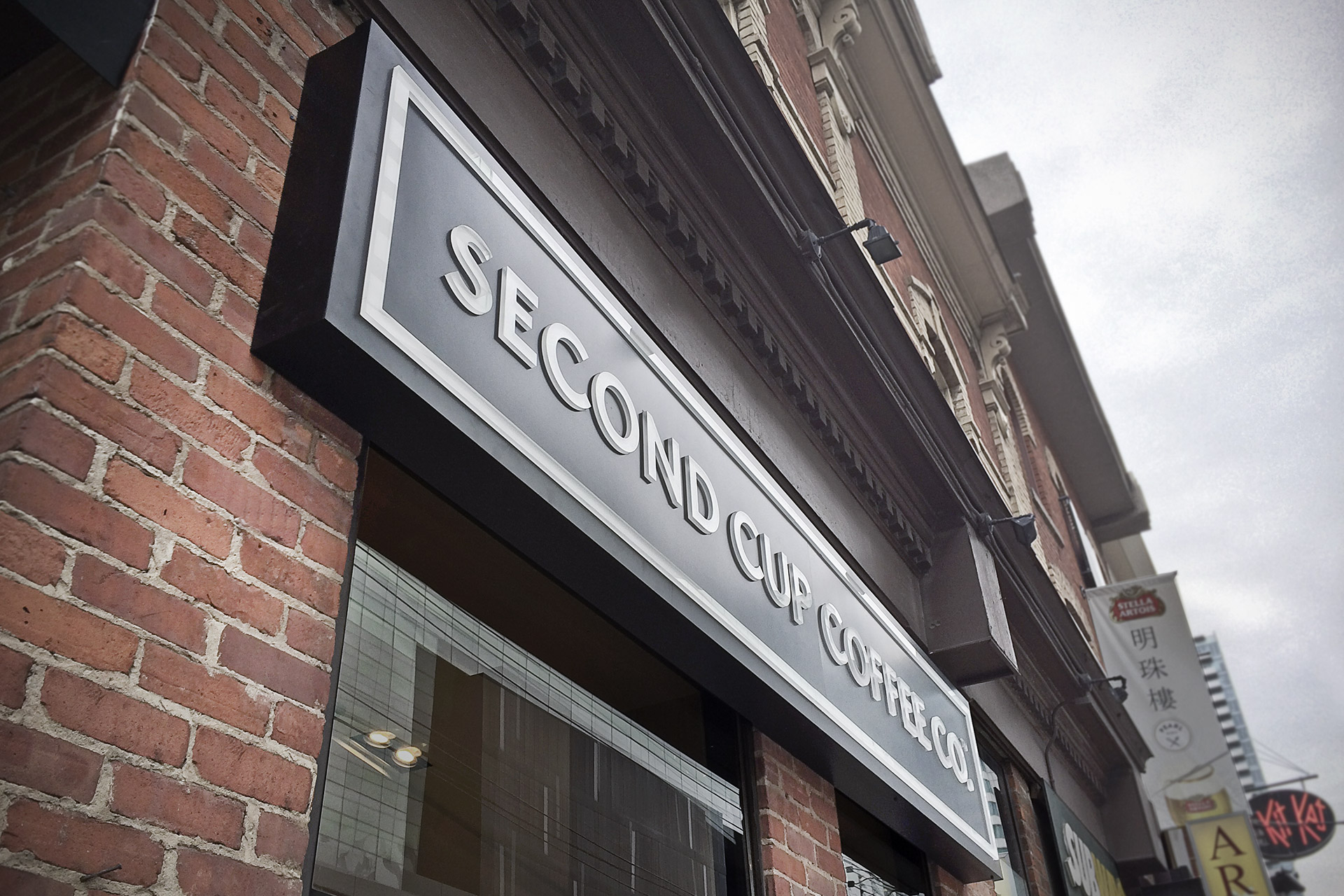 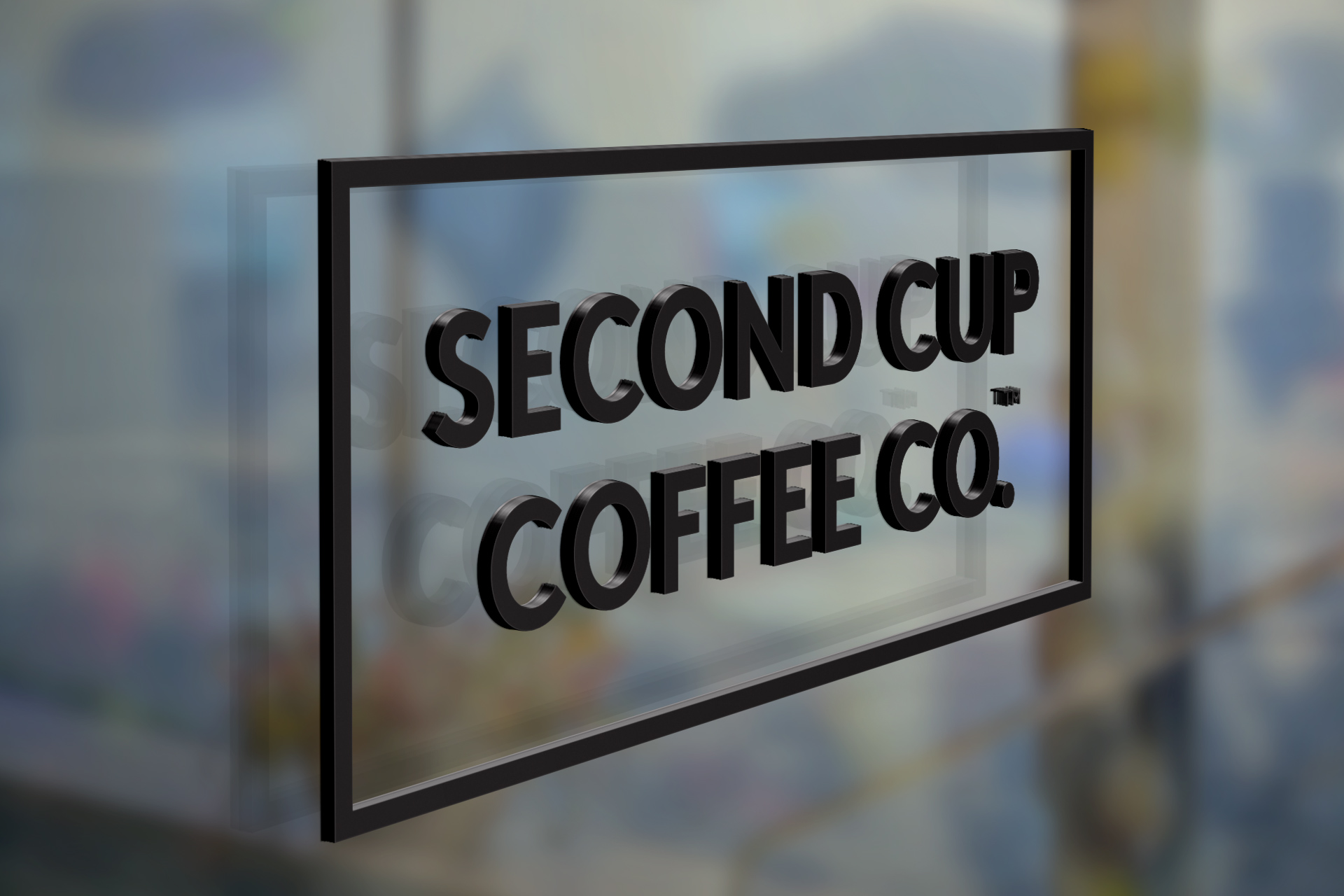 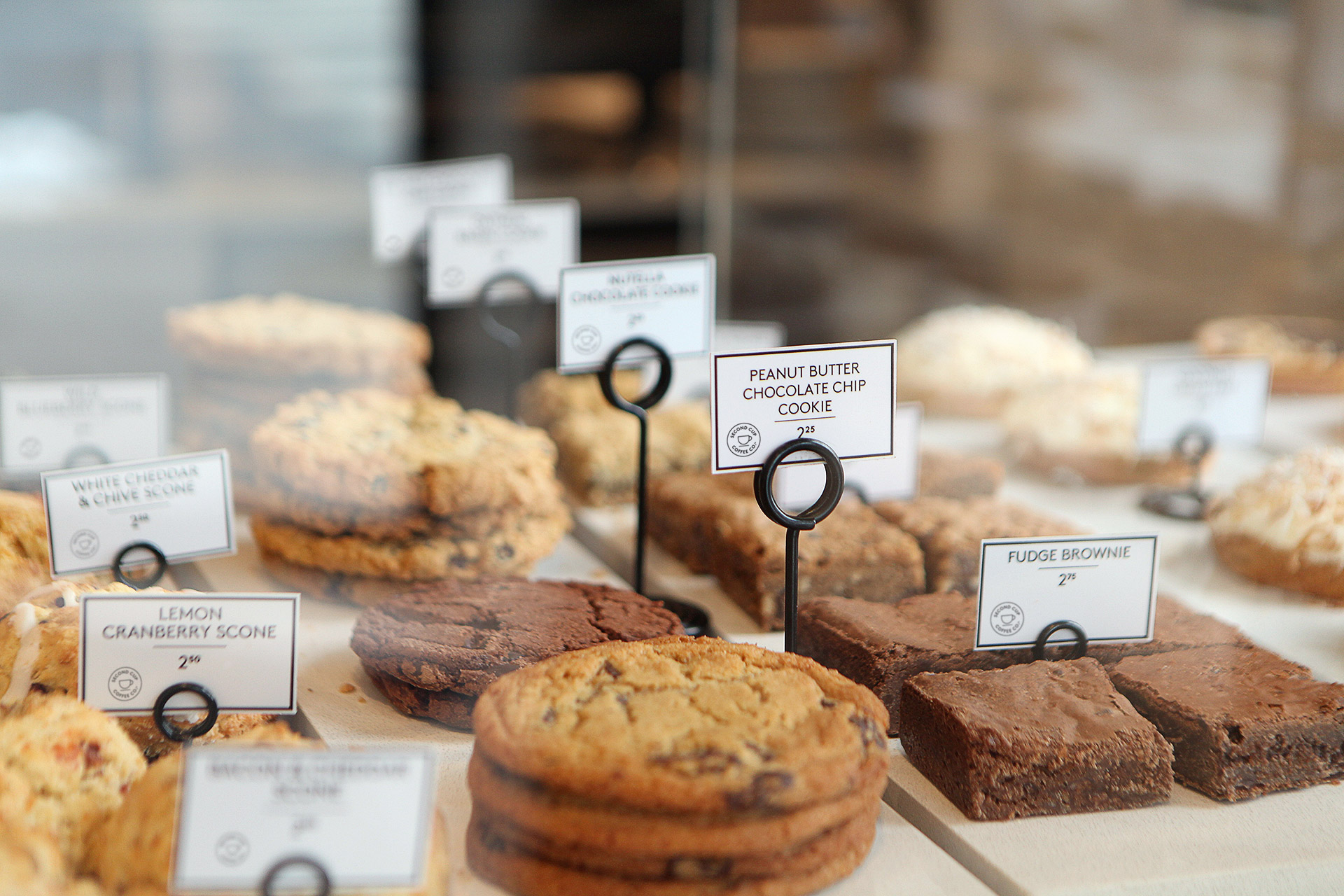 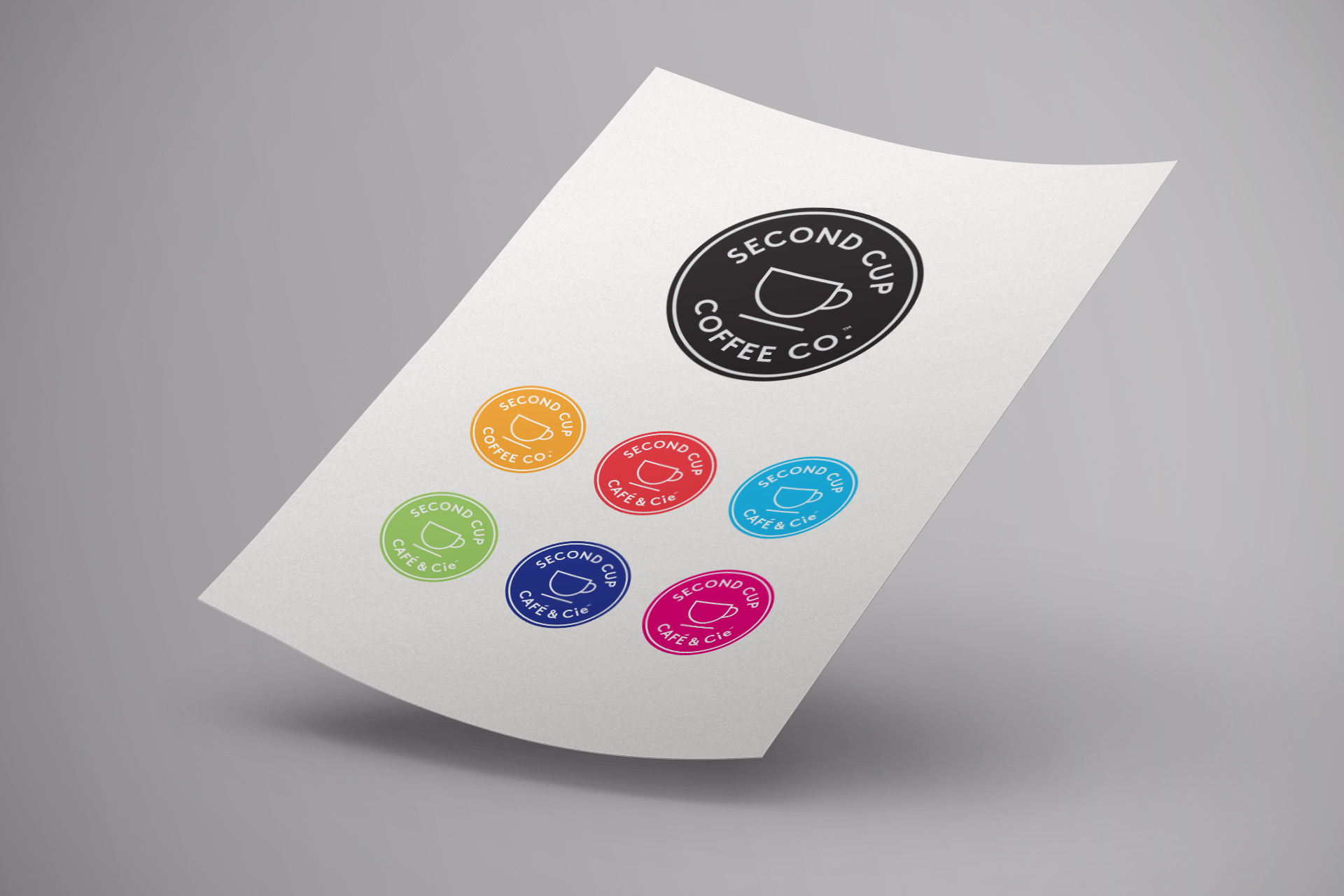 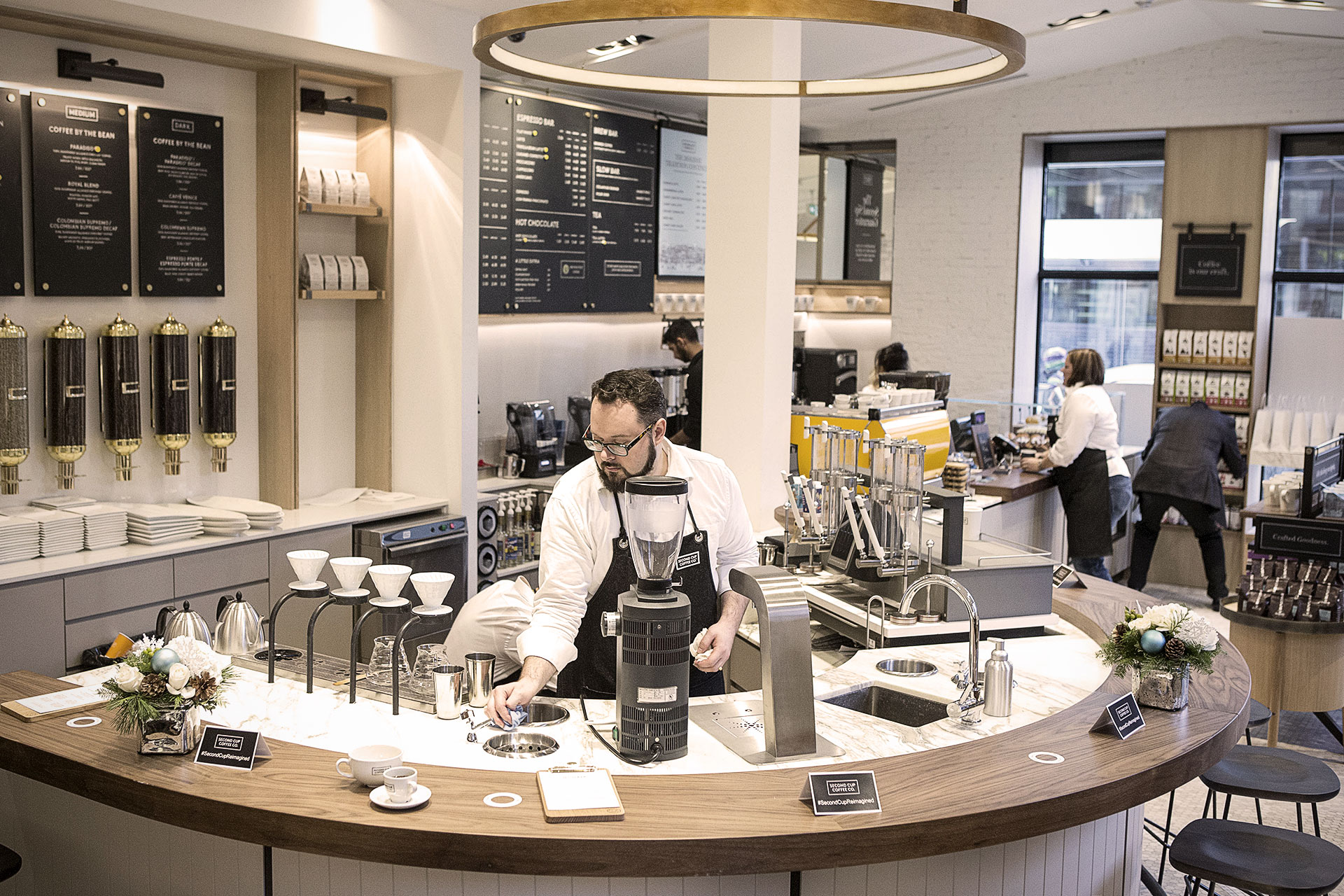 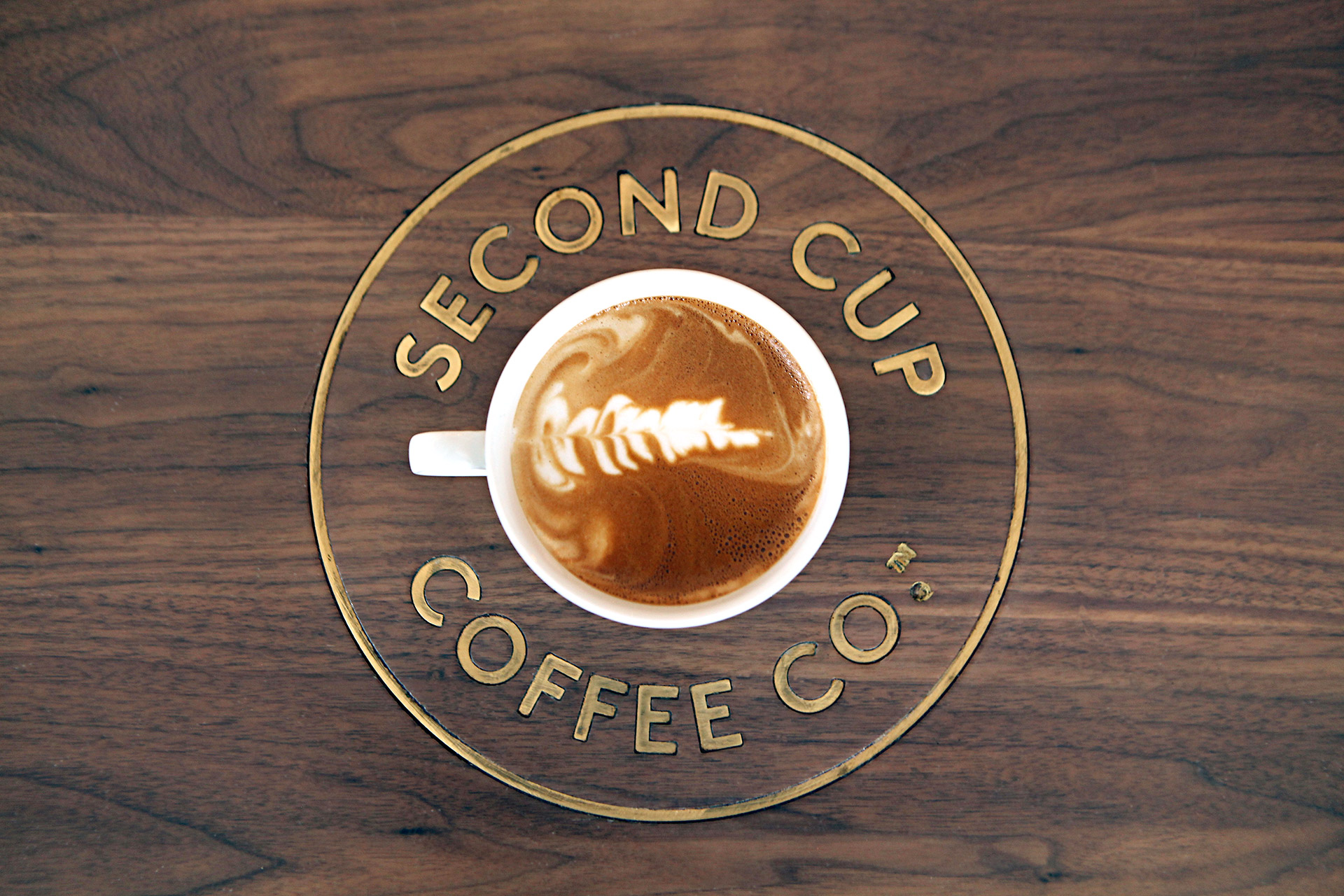 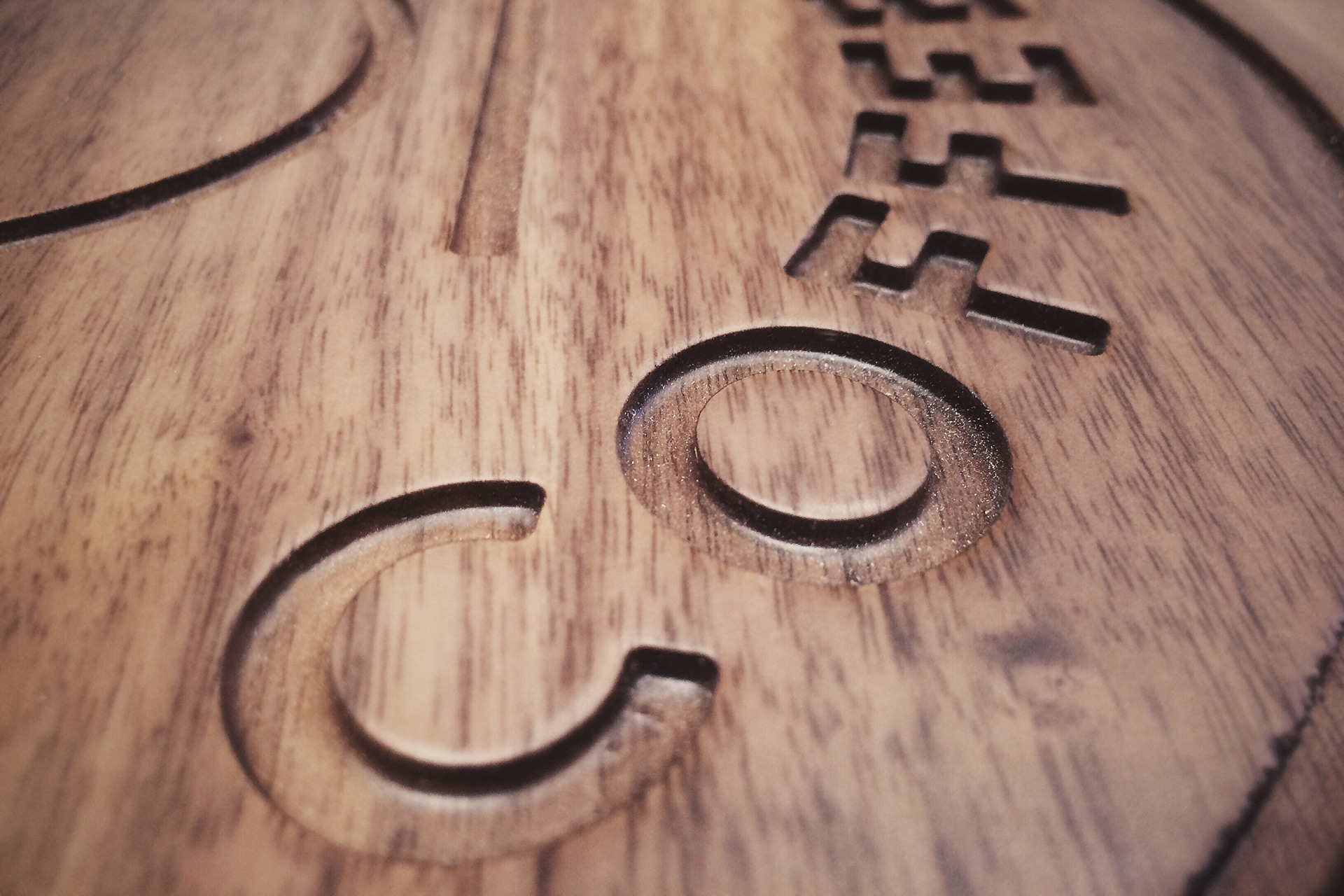 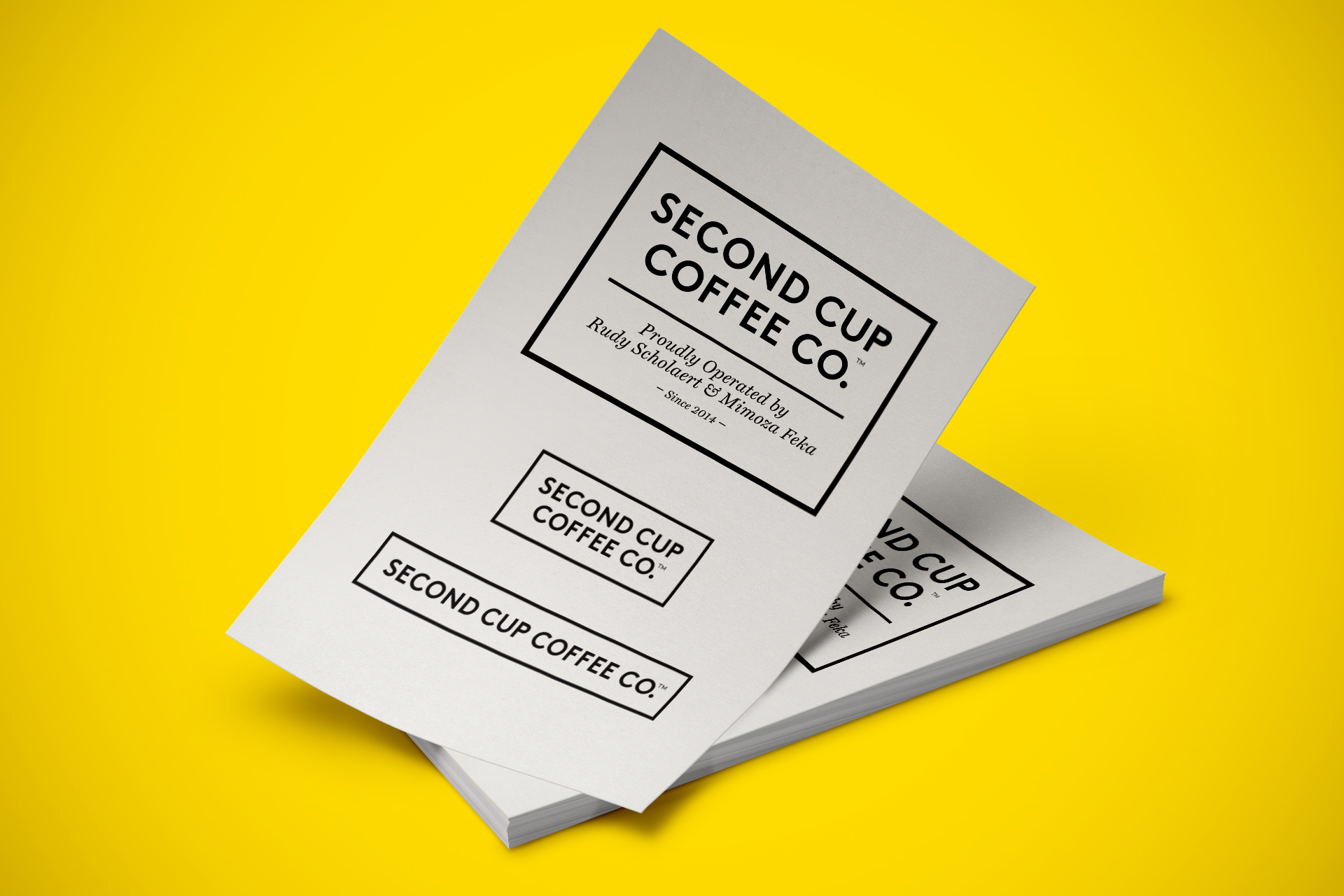 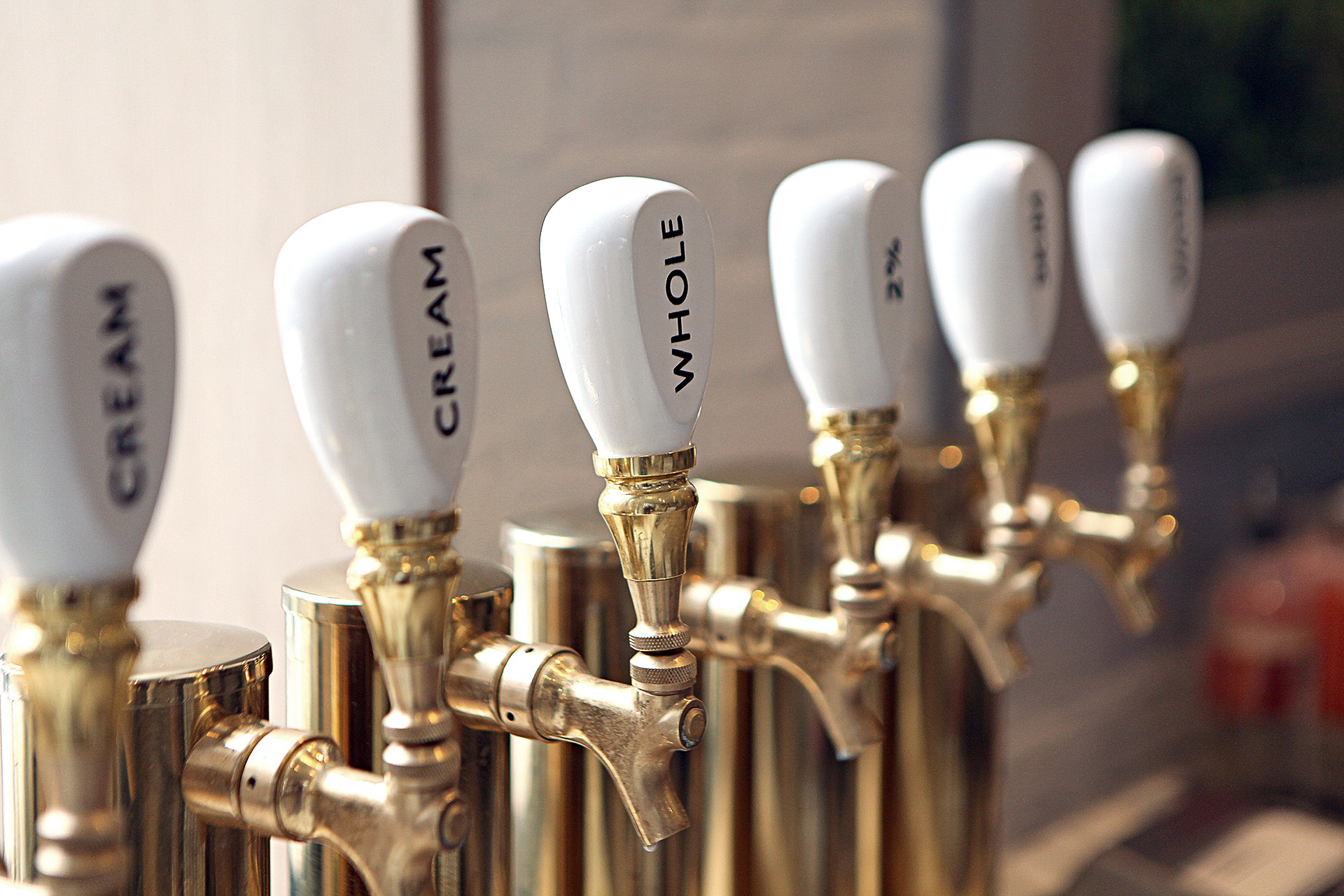 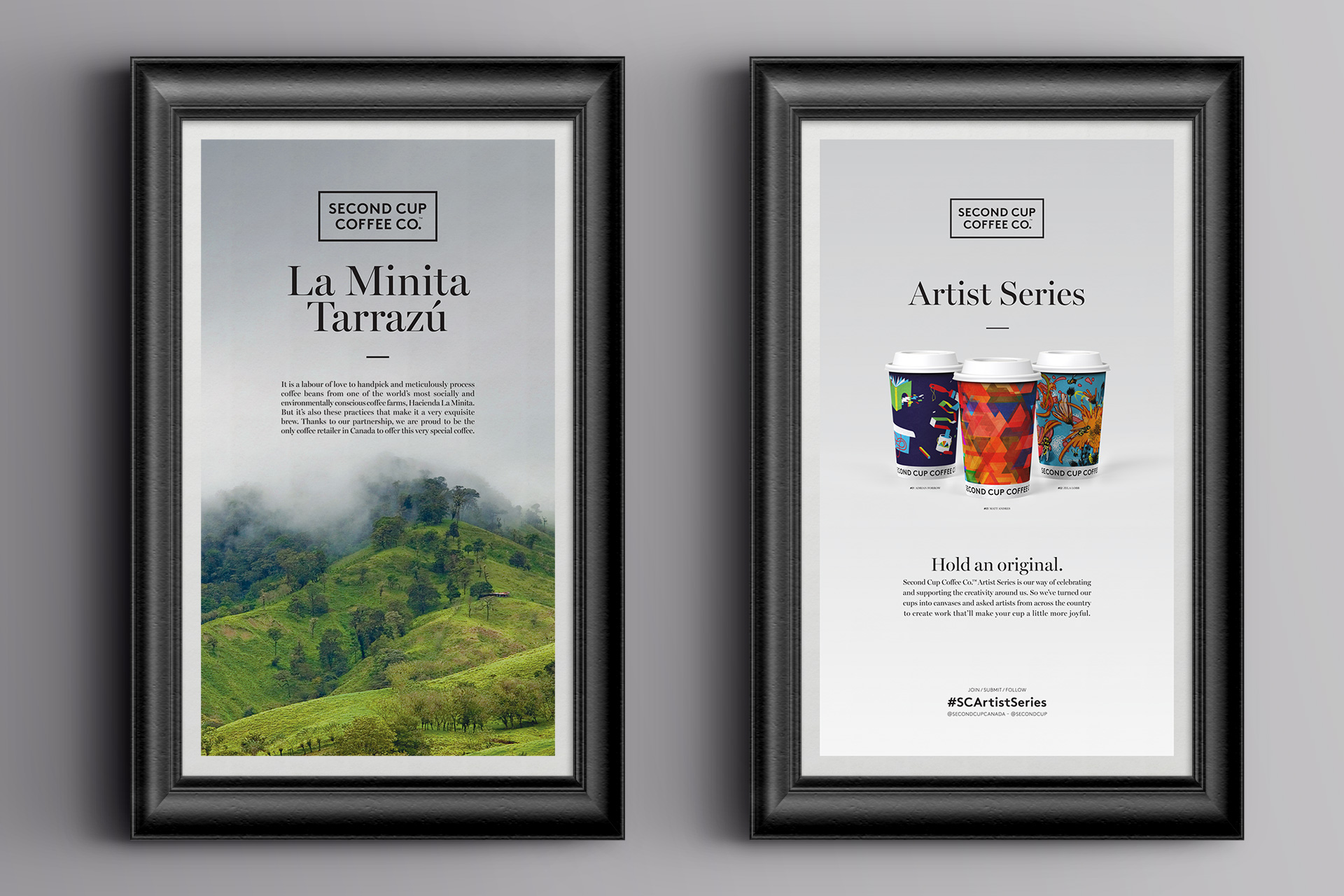 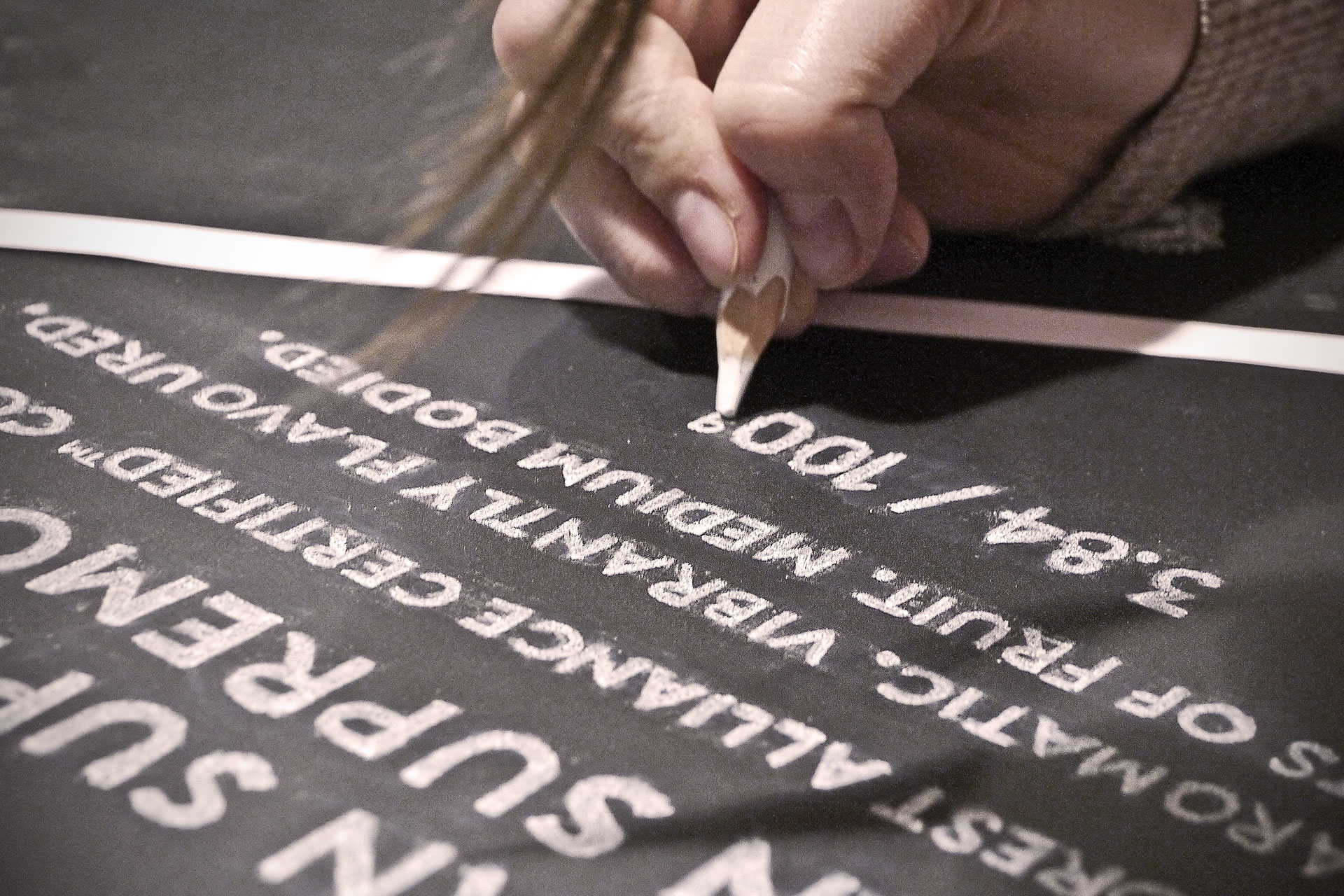 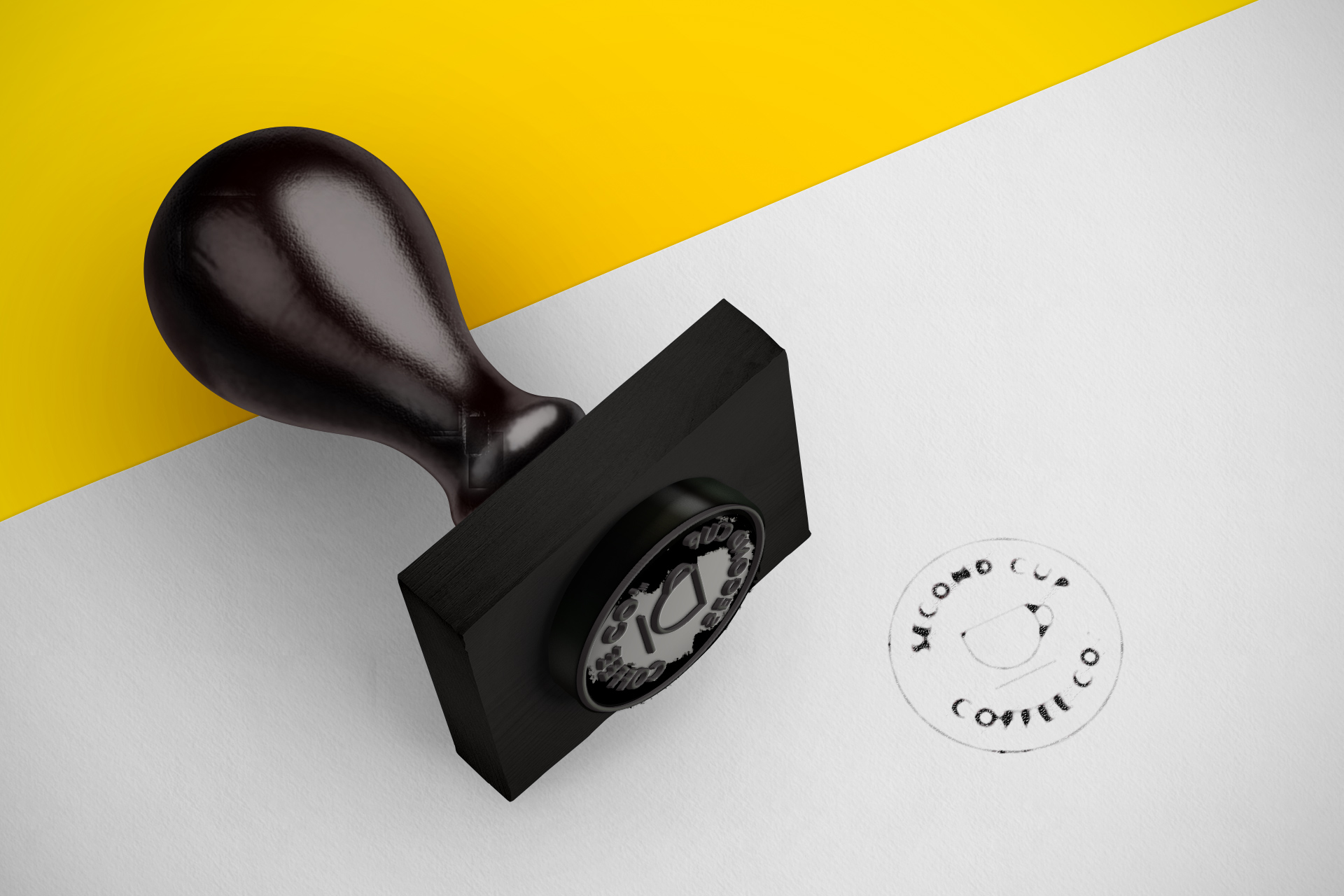 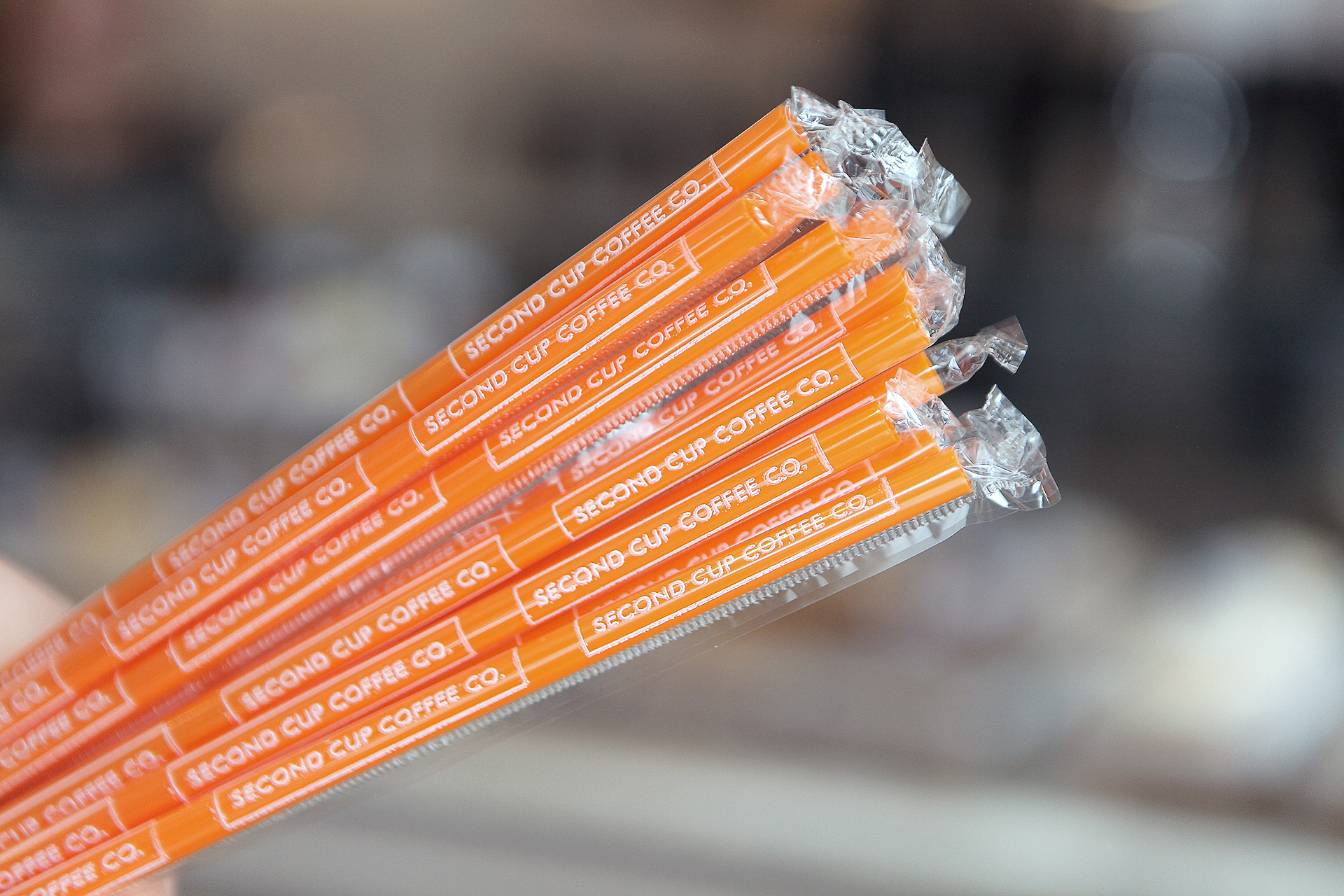 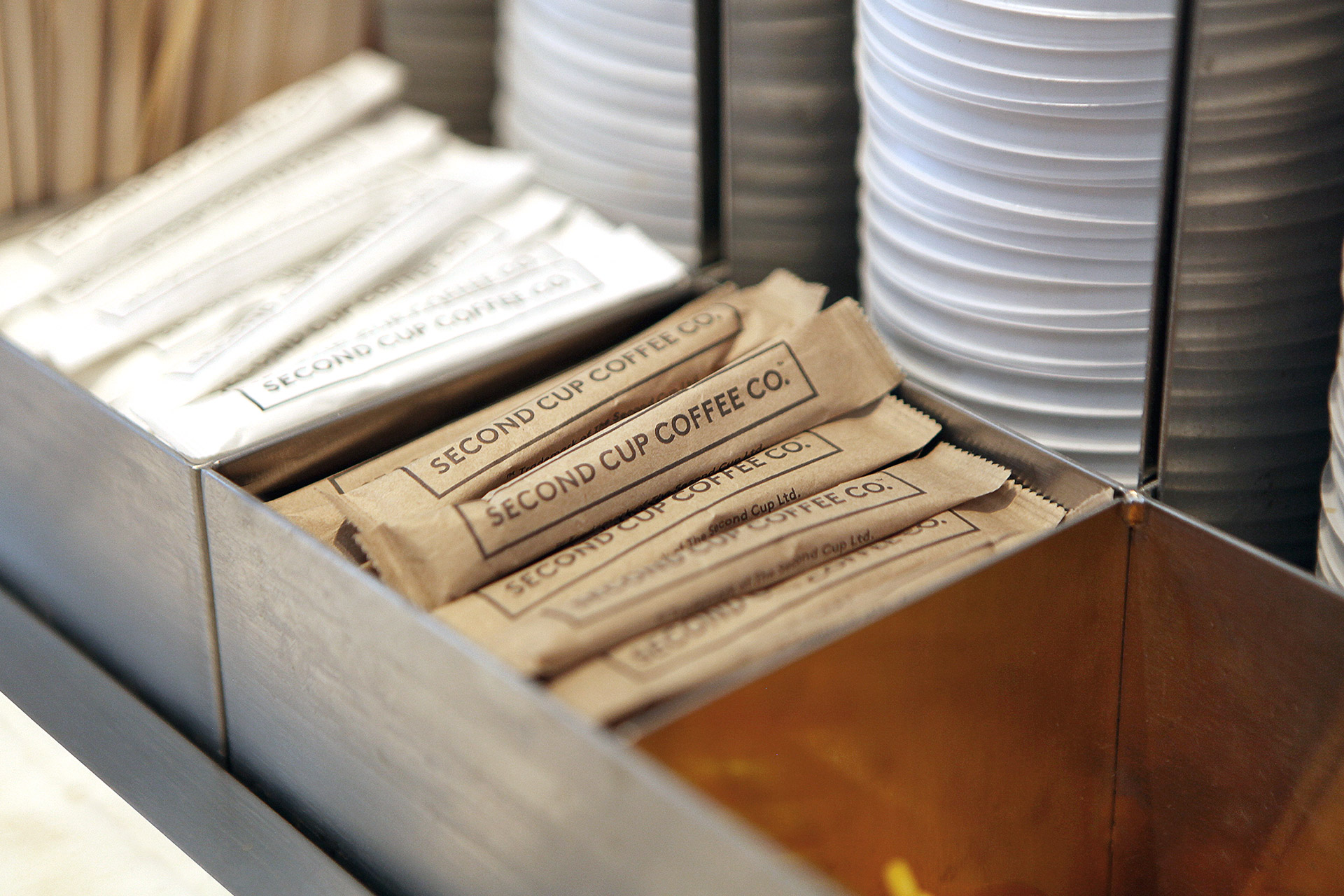 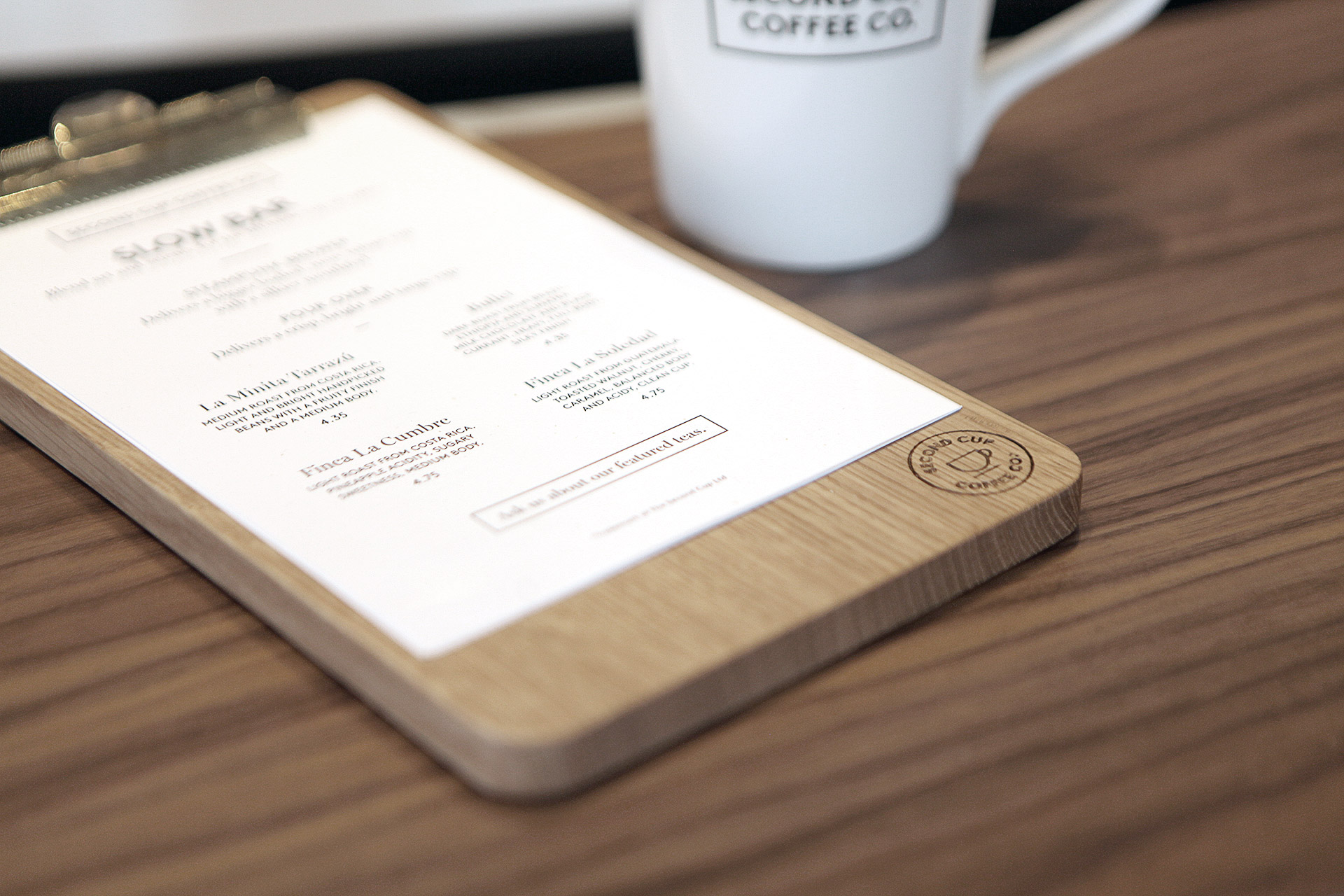 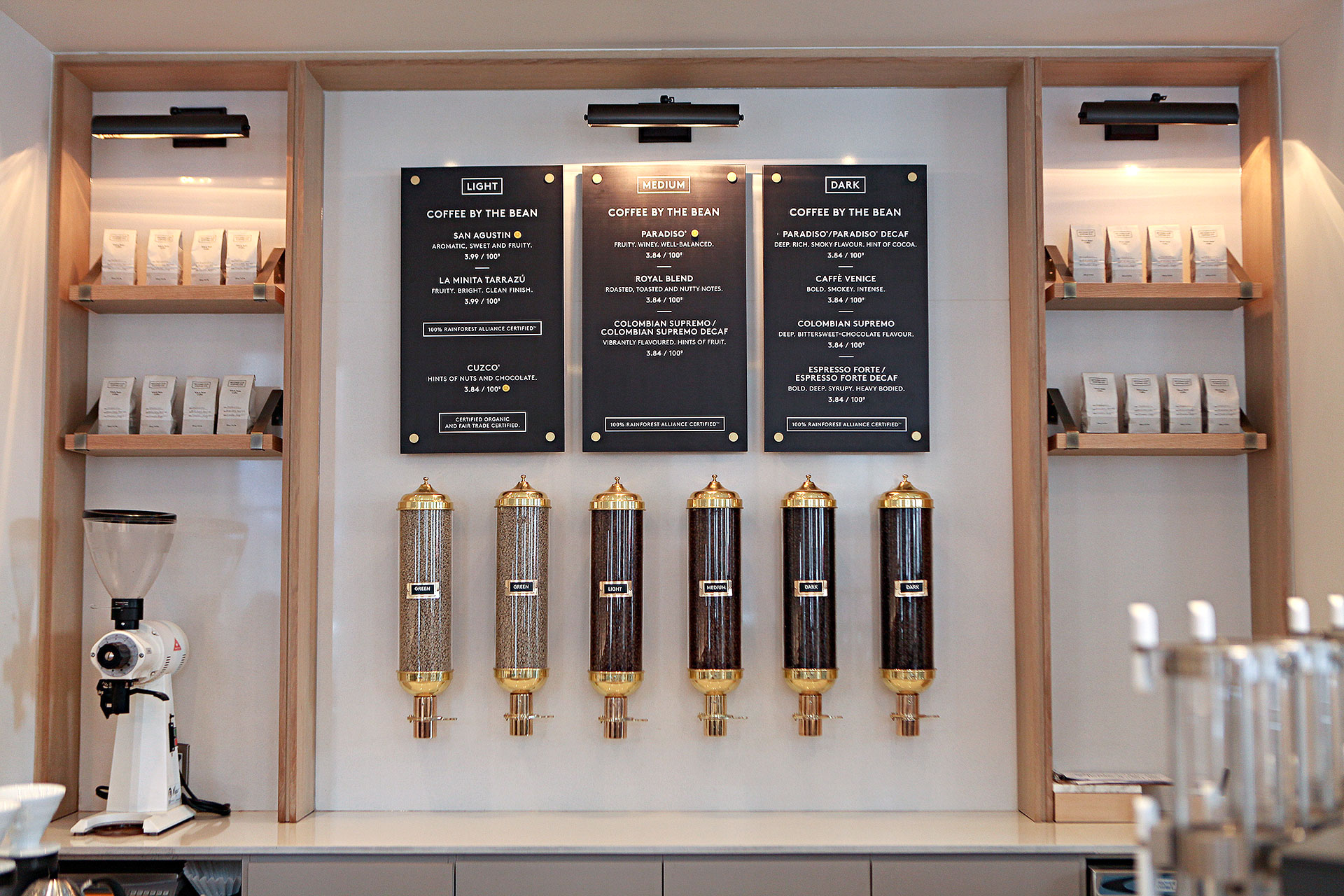 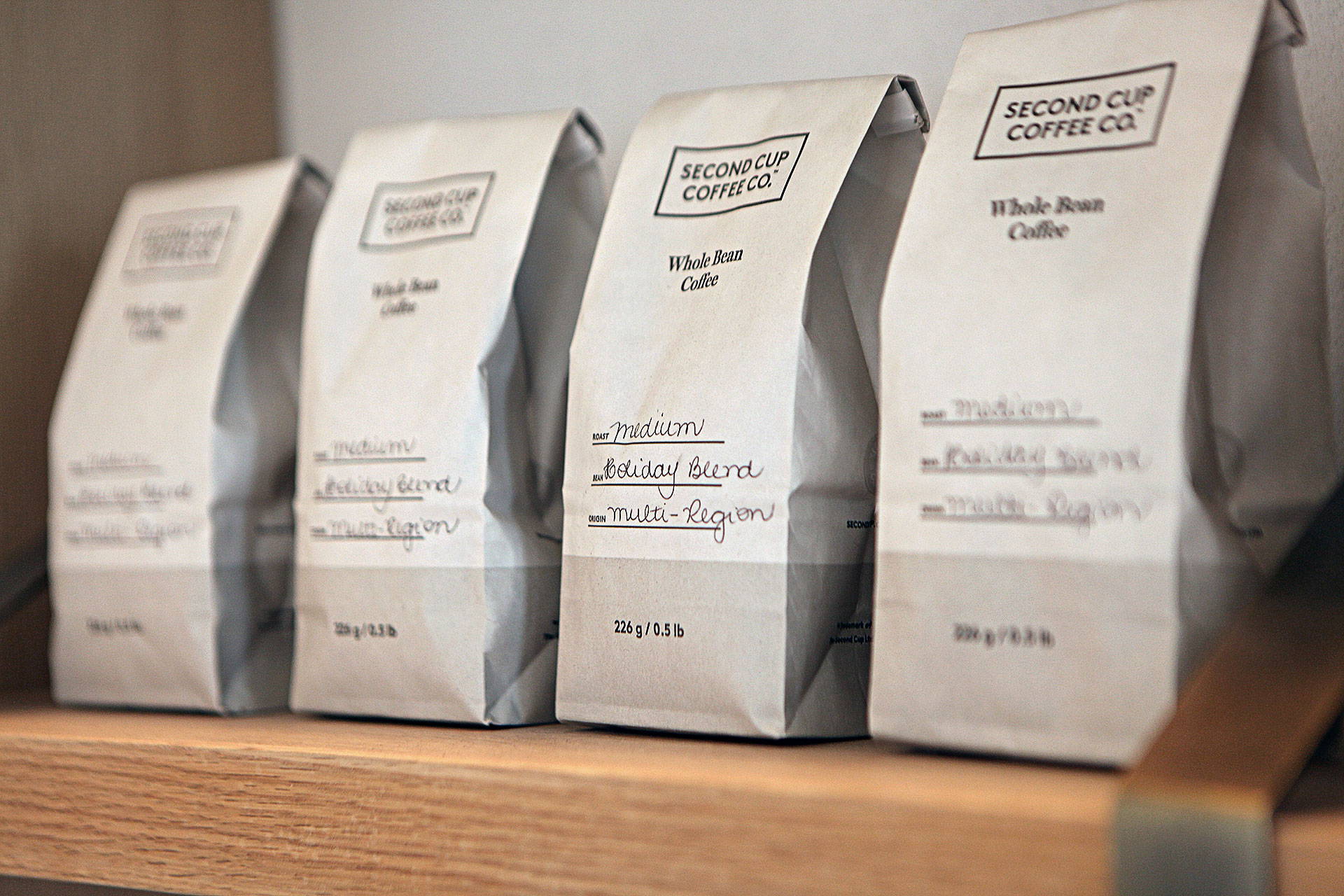 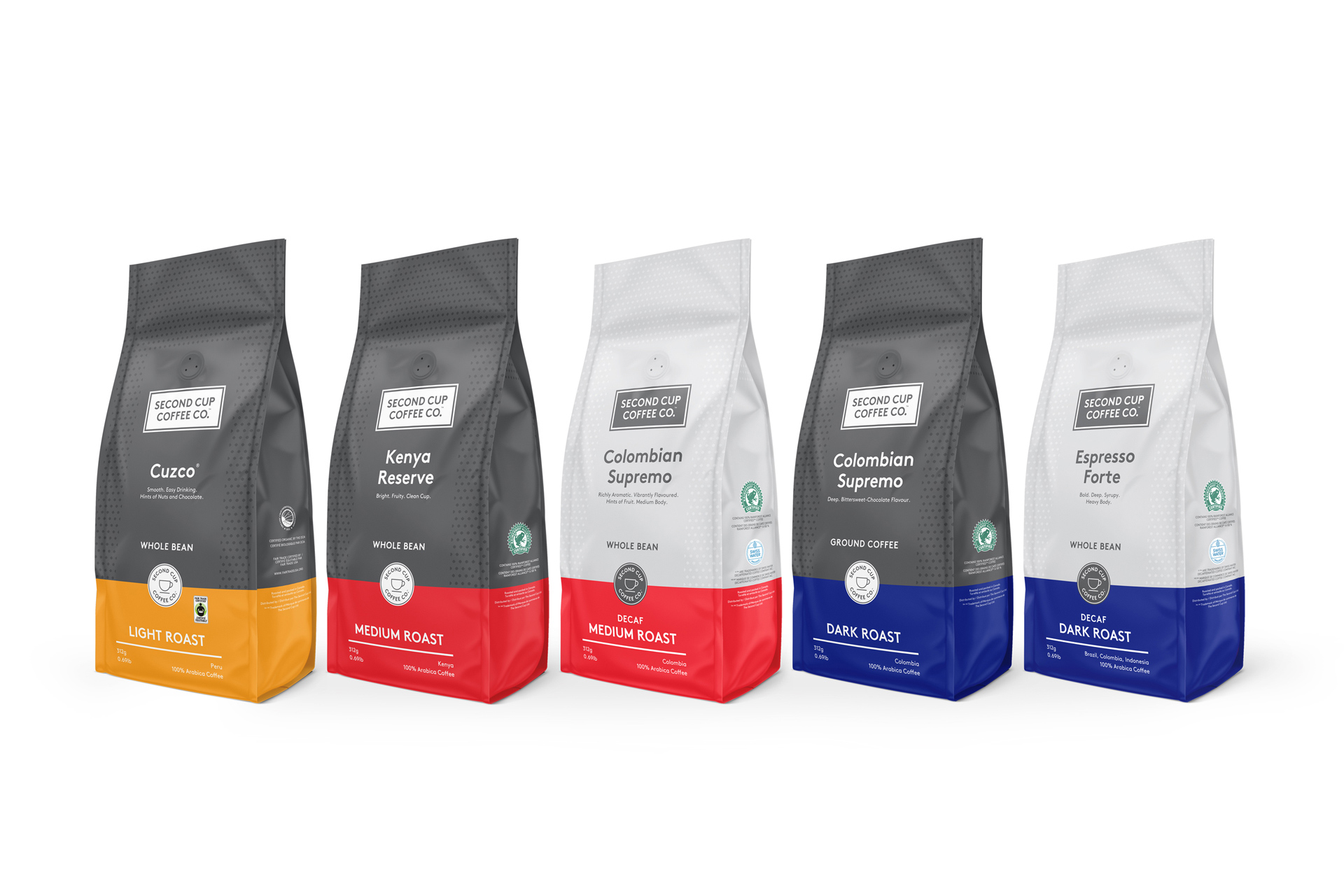 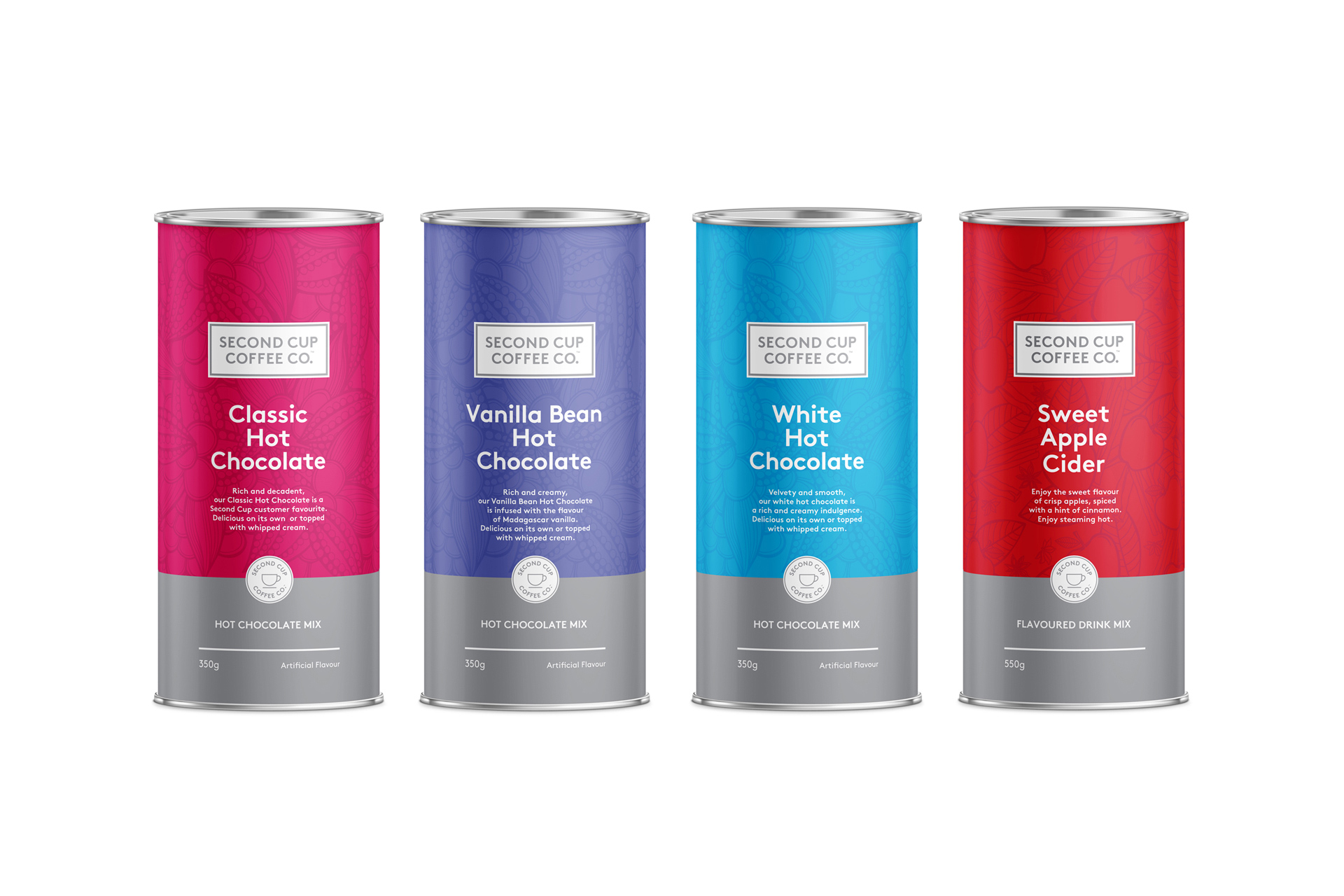 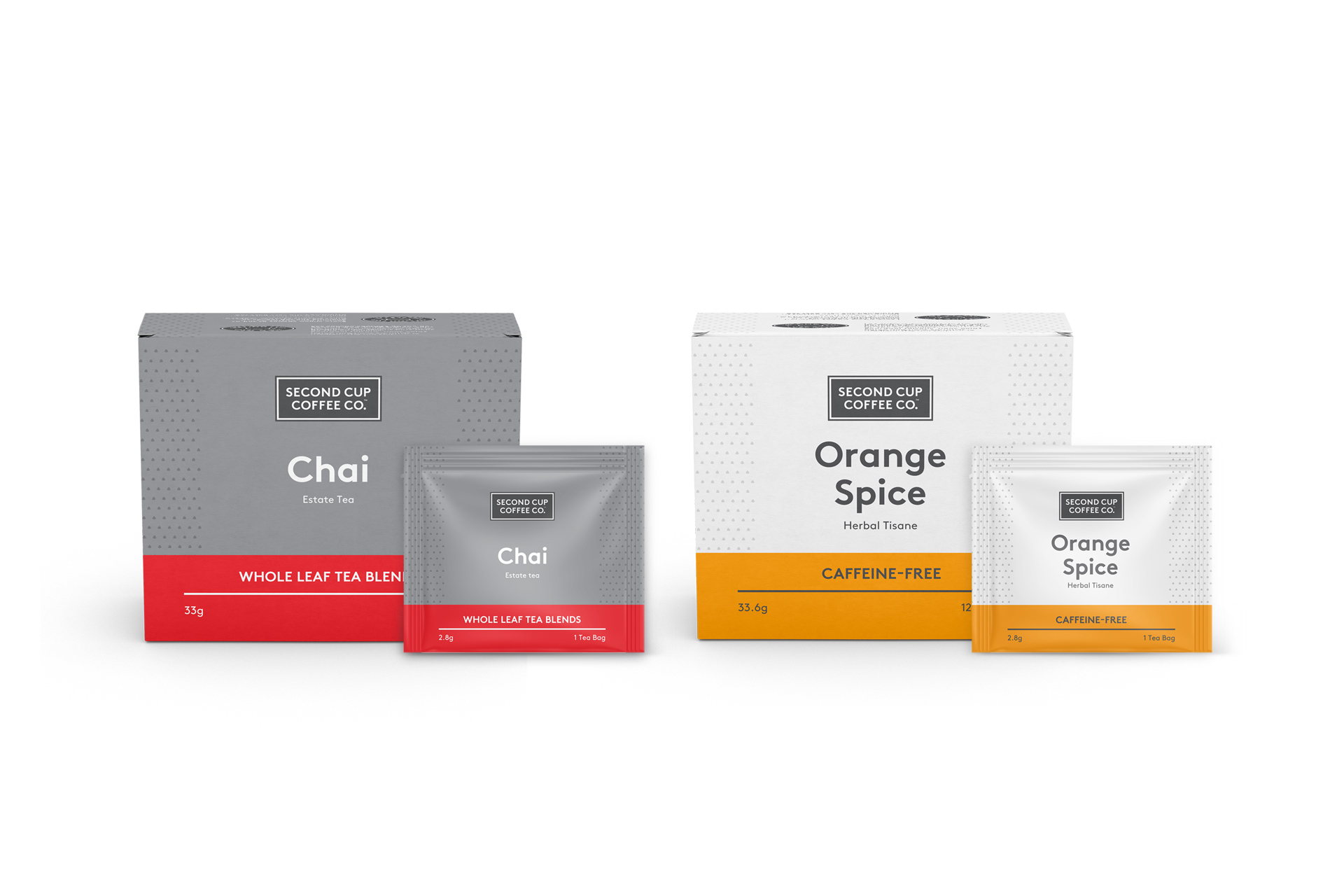 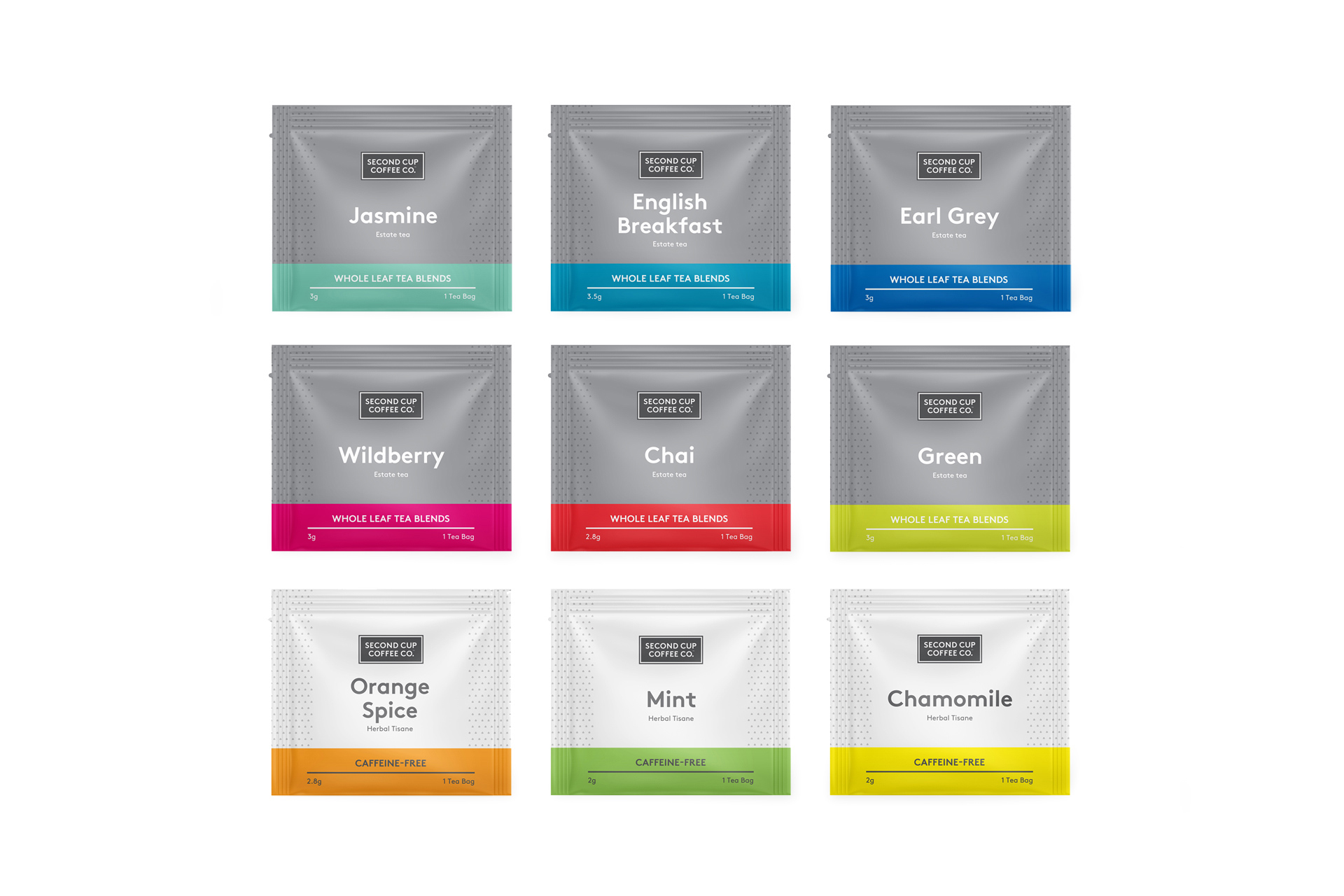 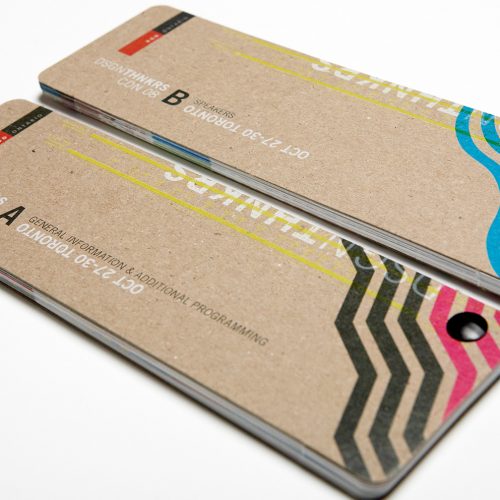 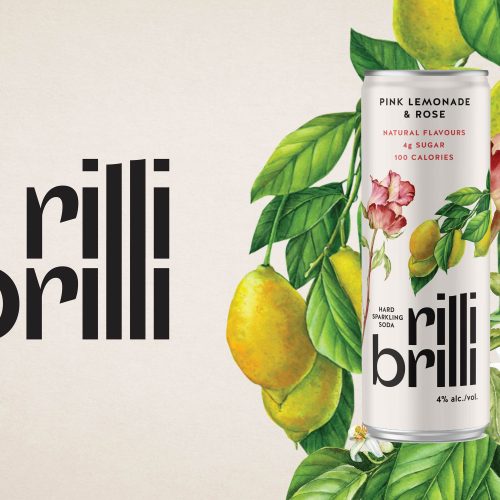 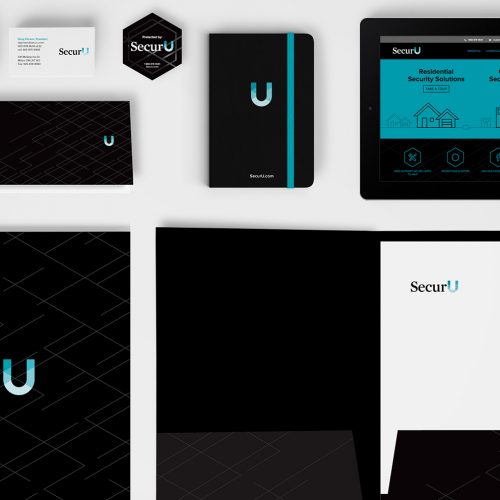