For Canadians who grew up in the 70’s, heading to The Pop Shoppe was a big deal. It was akin to camping in the back yard or staying up past 8. Unfortunately, The Pop Shoppe fell prey to global competitors and consumer trends towards private label sodas. Nearly 20 years later, a Canadian entrepreneur made it his mission to bring the brand back, which was re-launched in 2004.

Our objective in creating thepopshoppe.com was to create an online experience to help improve awareness of the brand and absorb viewers in the irreverent, weird, immature and fun world of The Pop Shoppe. We simplified our objective to the lofty goal of getting an average user experience to last at least three minutes. We achieved an average of over four.
As with any web project, the biggest challenge is to cut through the clutter that is the internet and find a way to get someone to want to spend their time on your site vs any of the millions of sites available. The project achieved results beyond our expectations and even earned a coveted 2010 Webby Award for Best Use of Animation (the internet equivalent of the Oscar’s or Grammy’s), creating a massive spike in international site traffic. 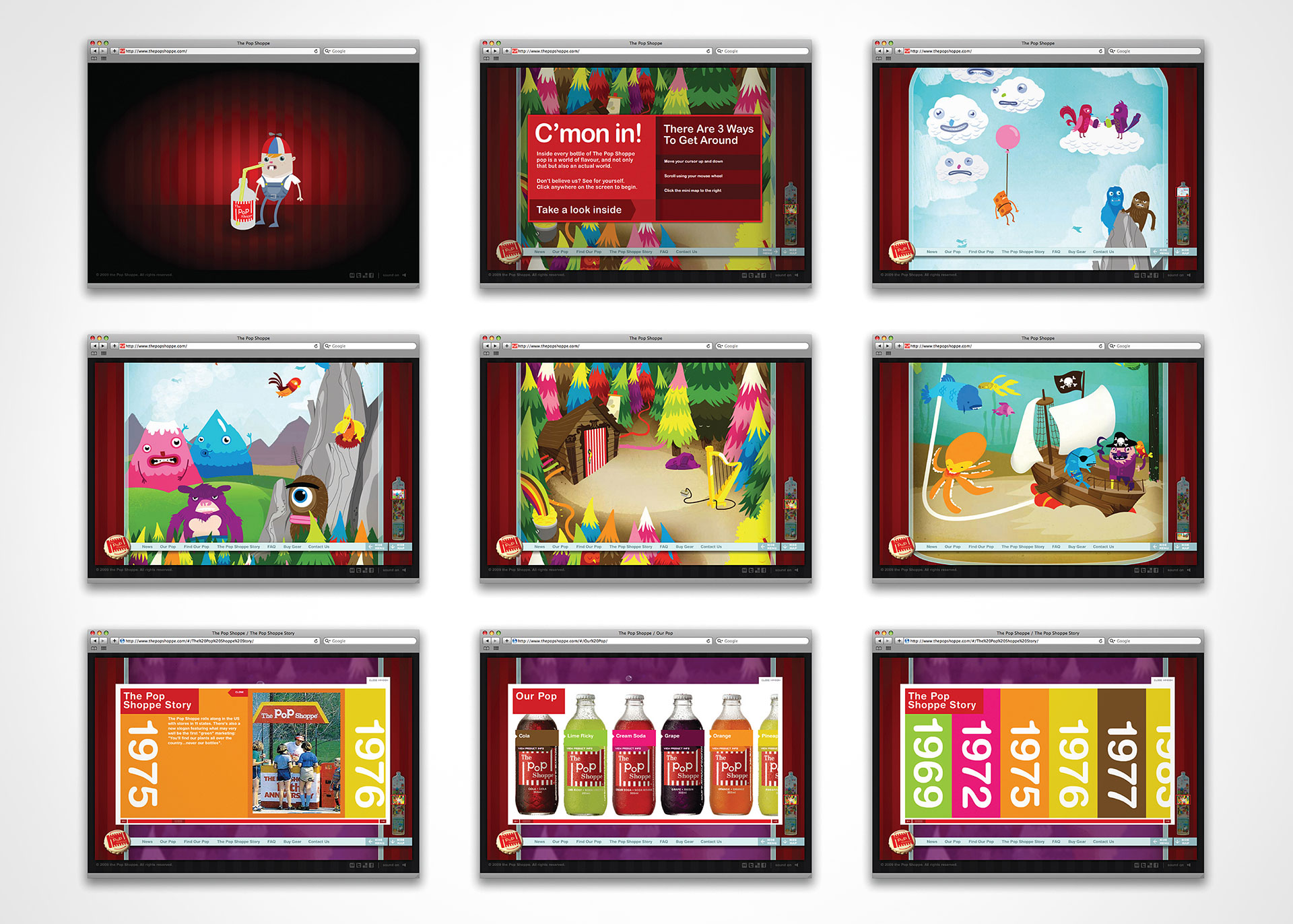 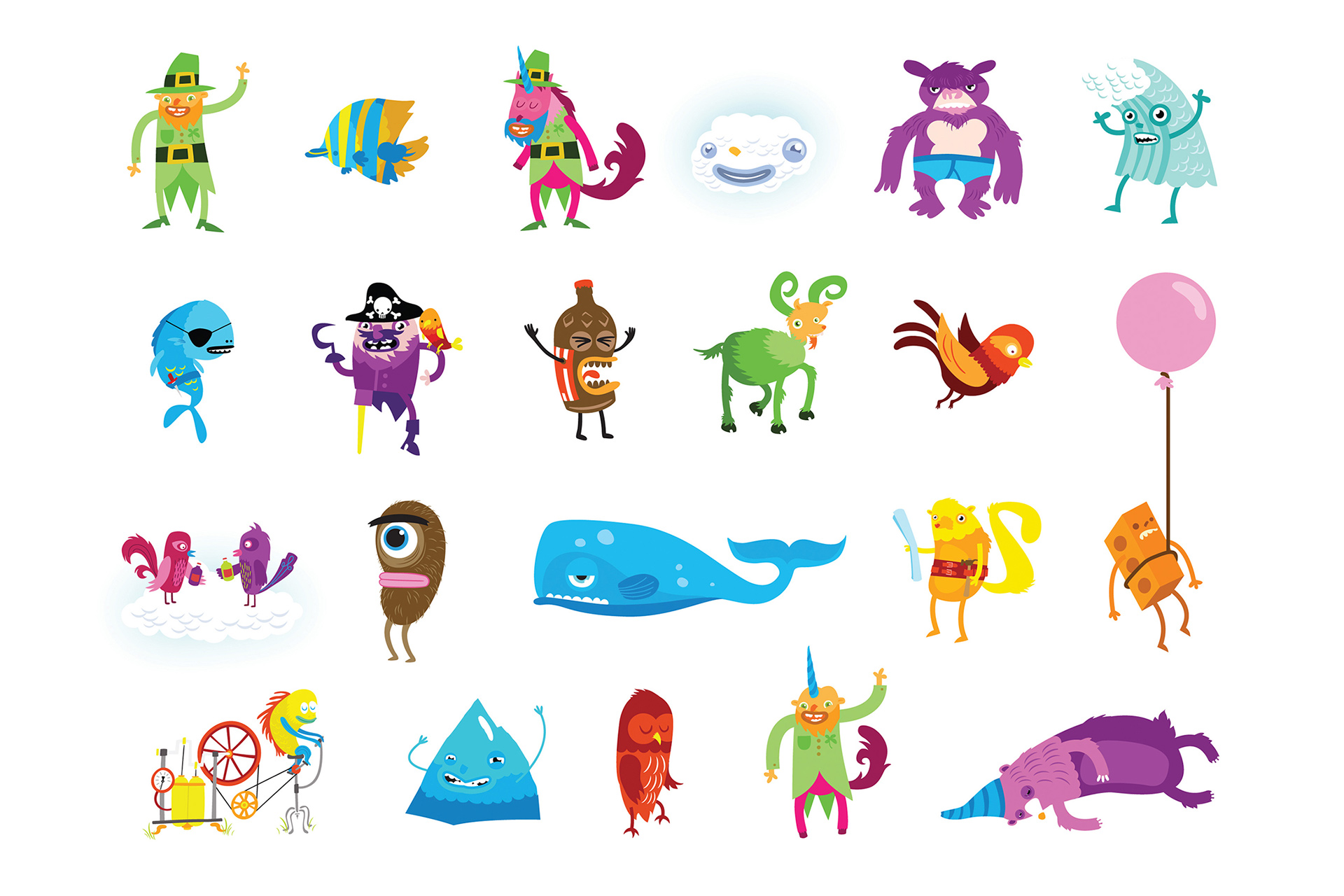 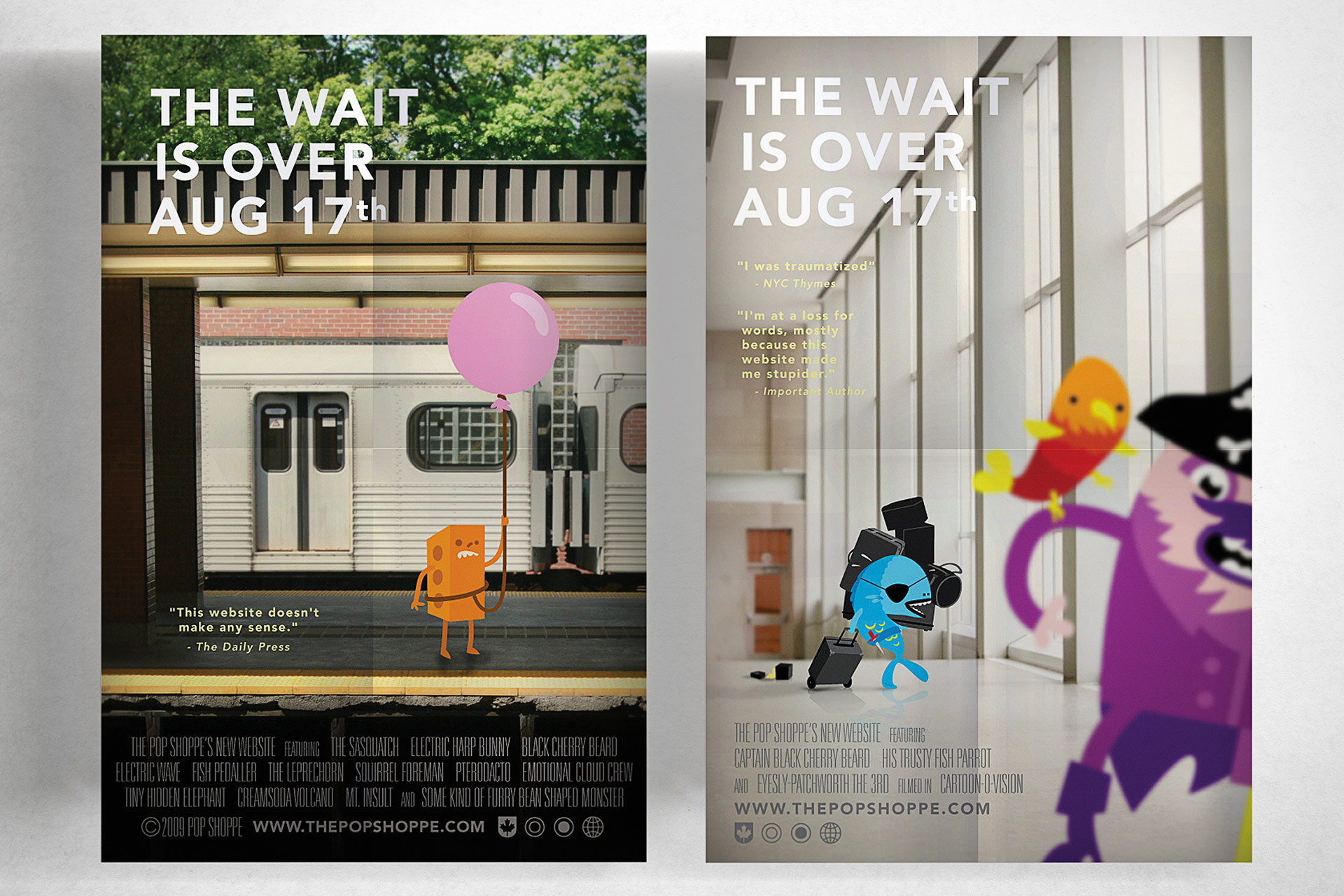 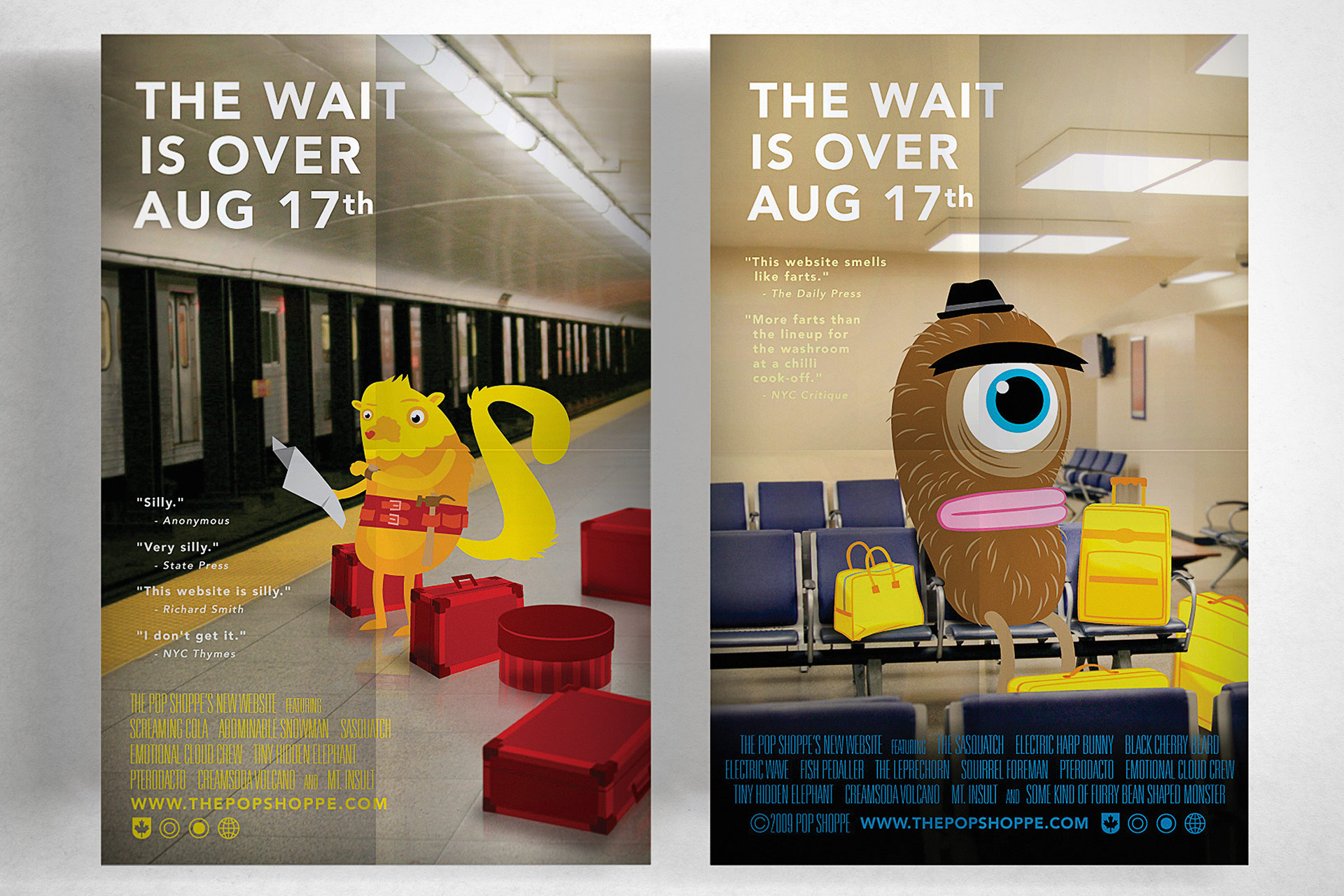 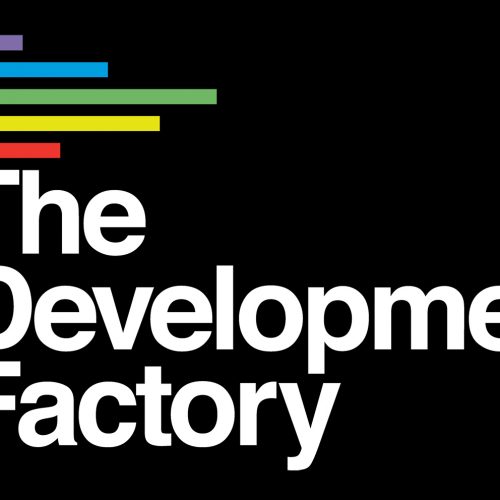 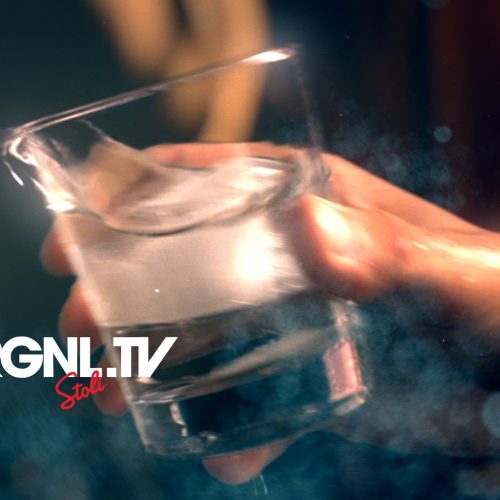 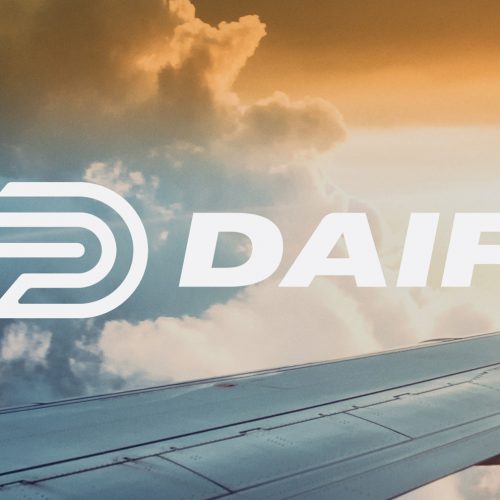 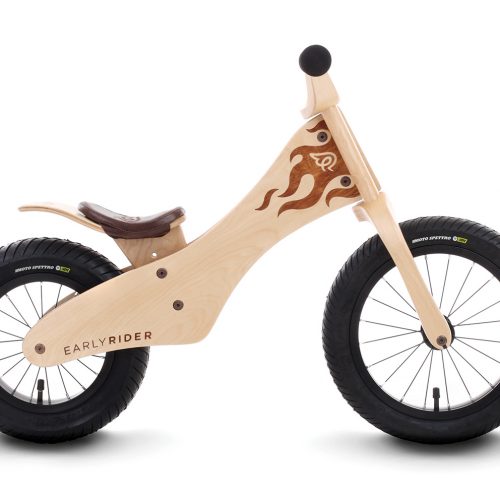