A complete identity system was created in the months leading up to the inaugural Toronto Triathlon Festival, the world’s only triathlon course that surges directly through the heart of a major metropolitan centre. The system’s focal point is a bold monogram forged from the visual language of street signage.

Given the event’s central location, programme roll-out and mass market communications hinged on viewing the race as a positively redefined ‘rush hour’. Three intertwined lines representing the triathlon troika of running, cycling and swimming feature prominently over images of the downtown core. 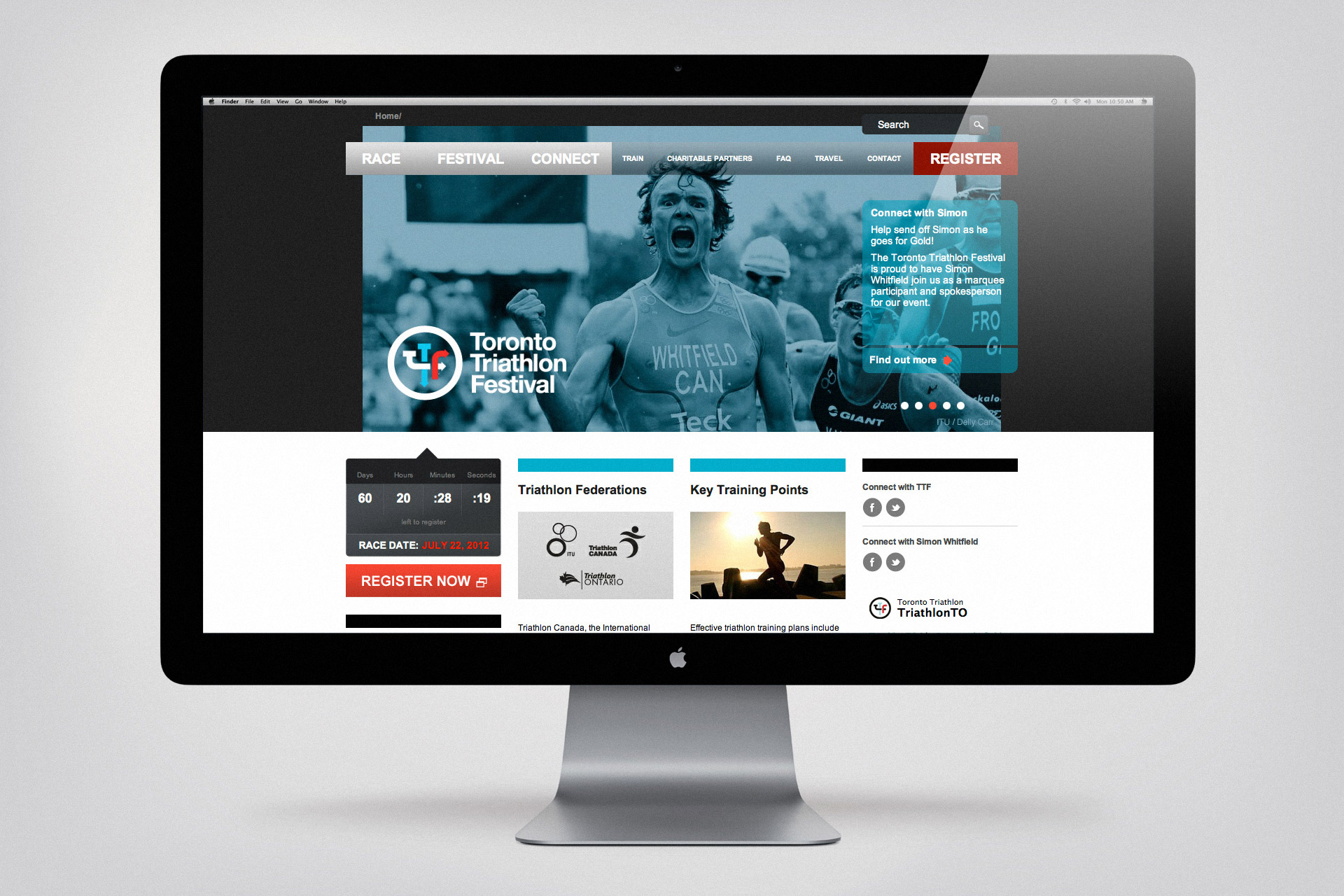 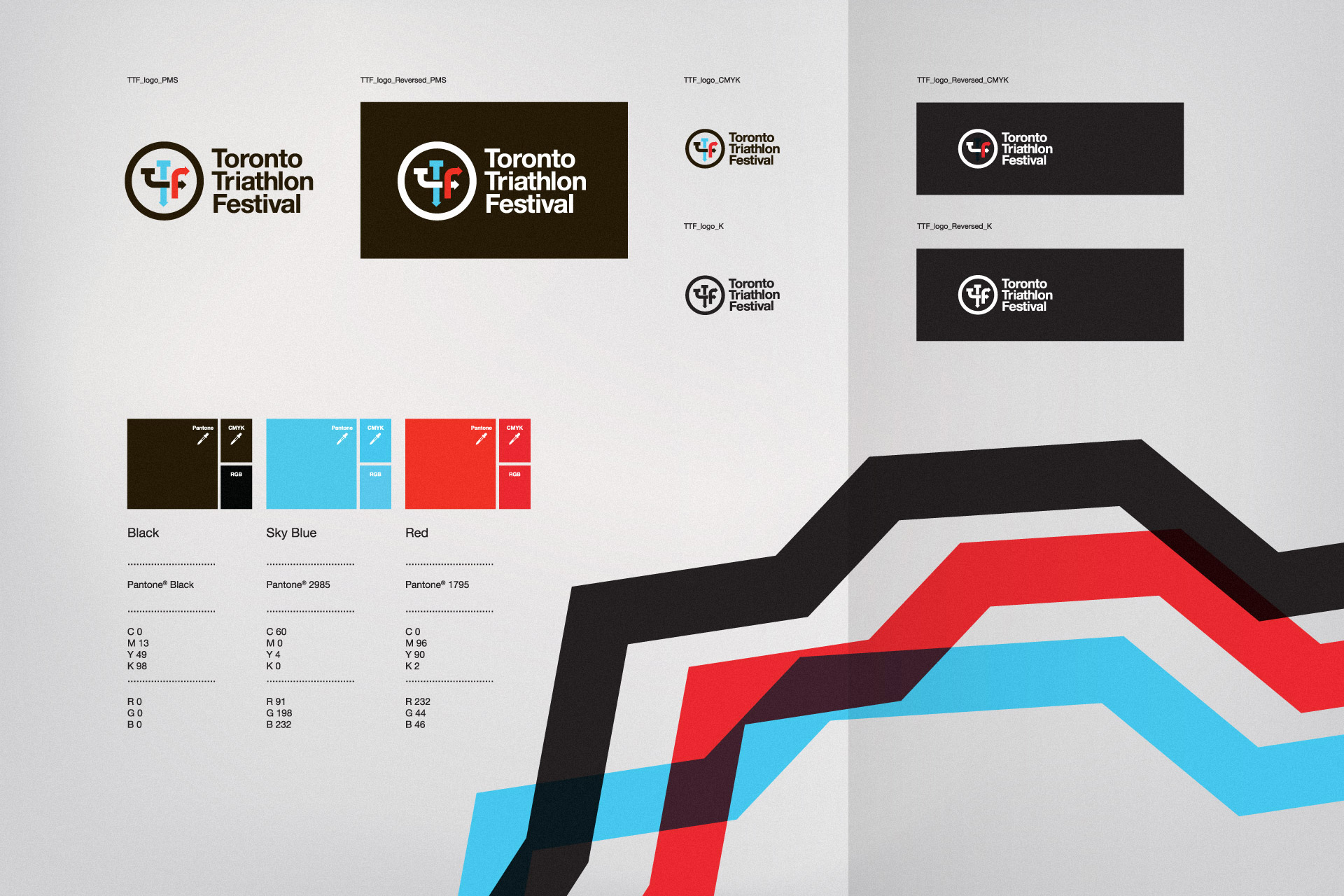 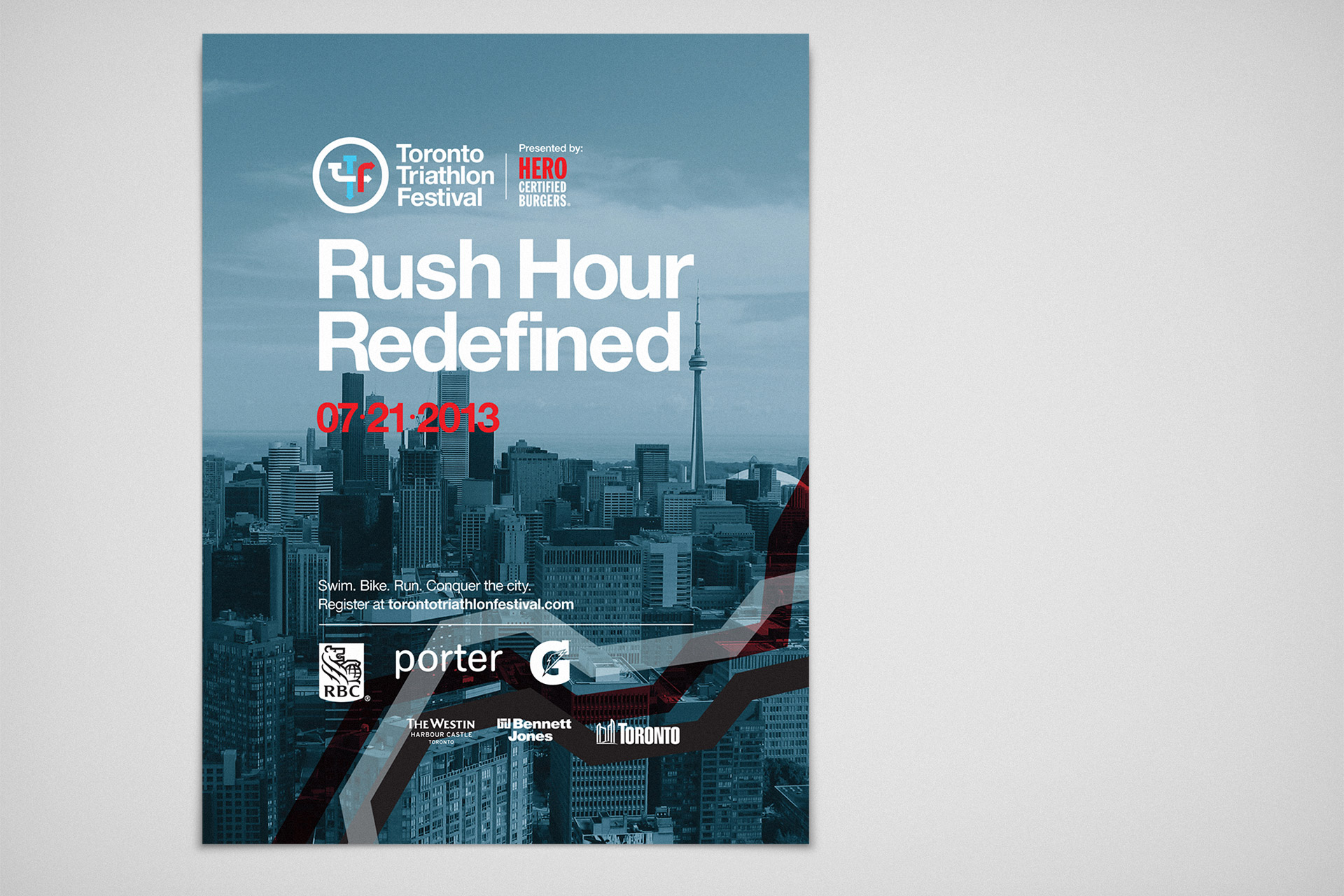 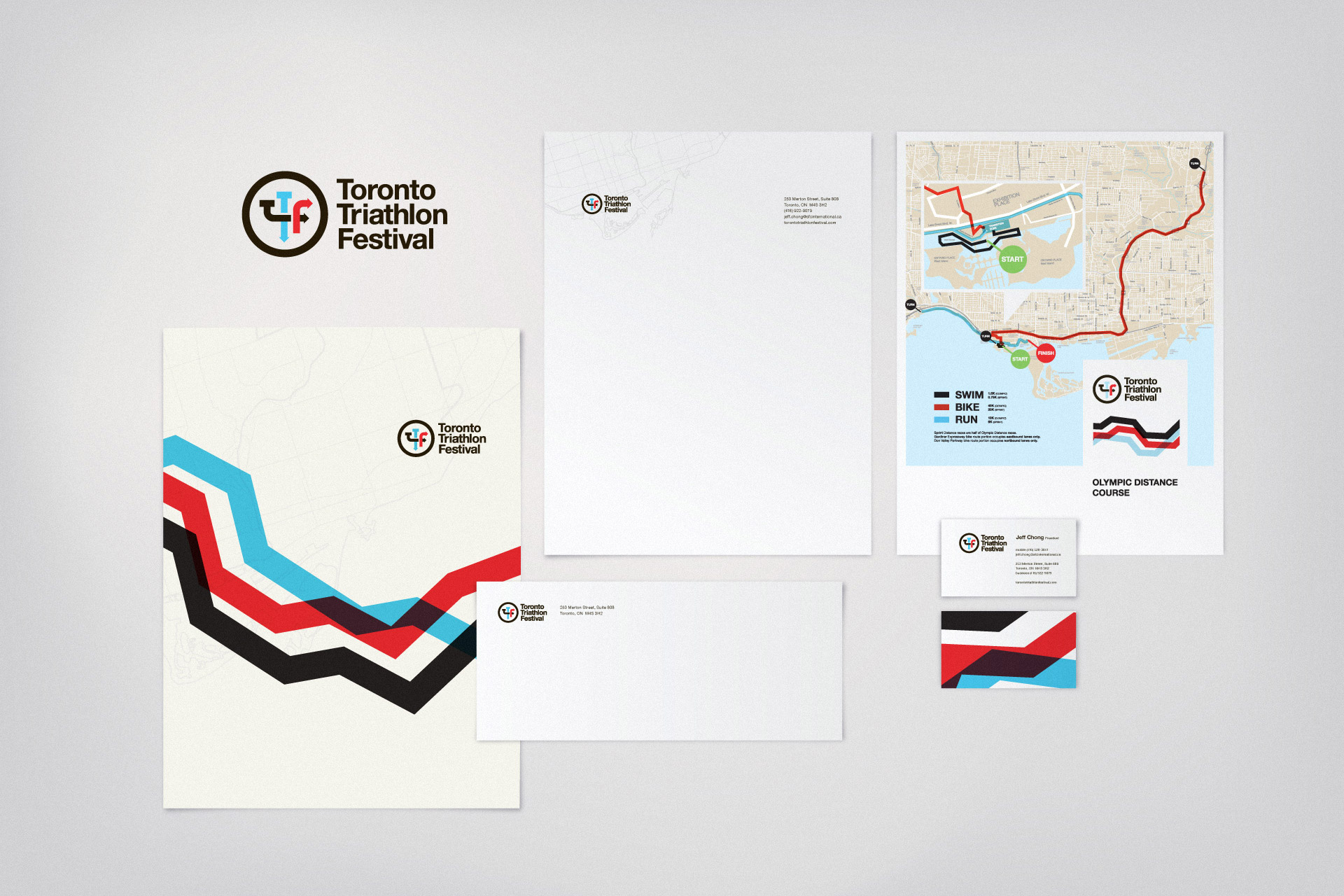 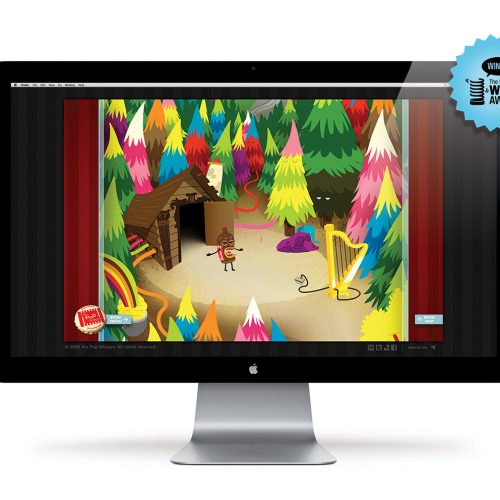 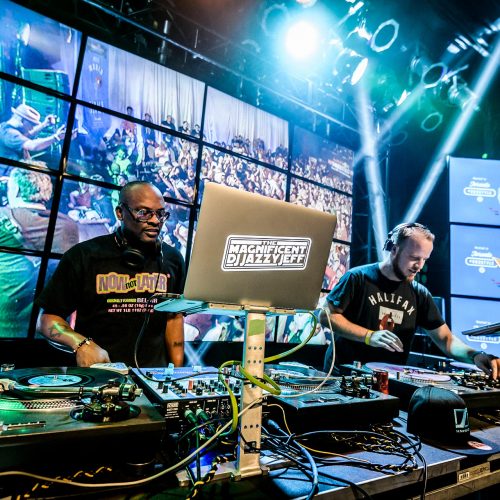 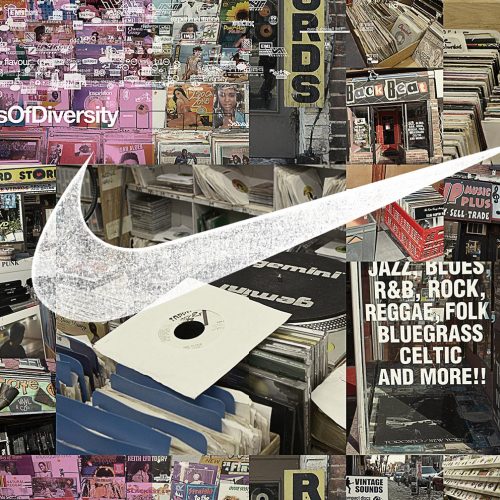 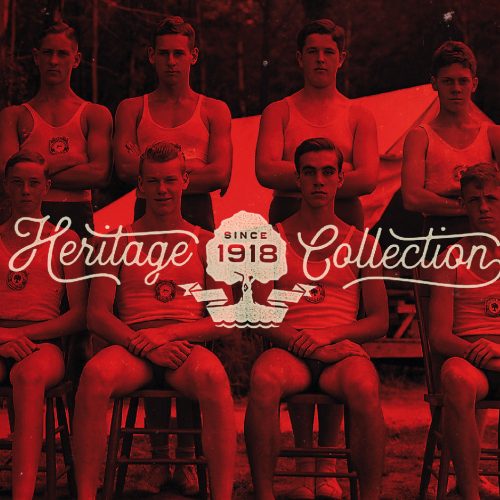